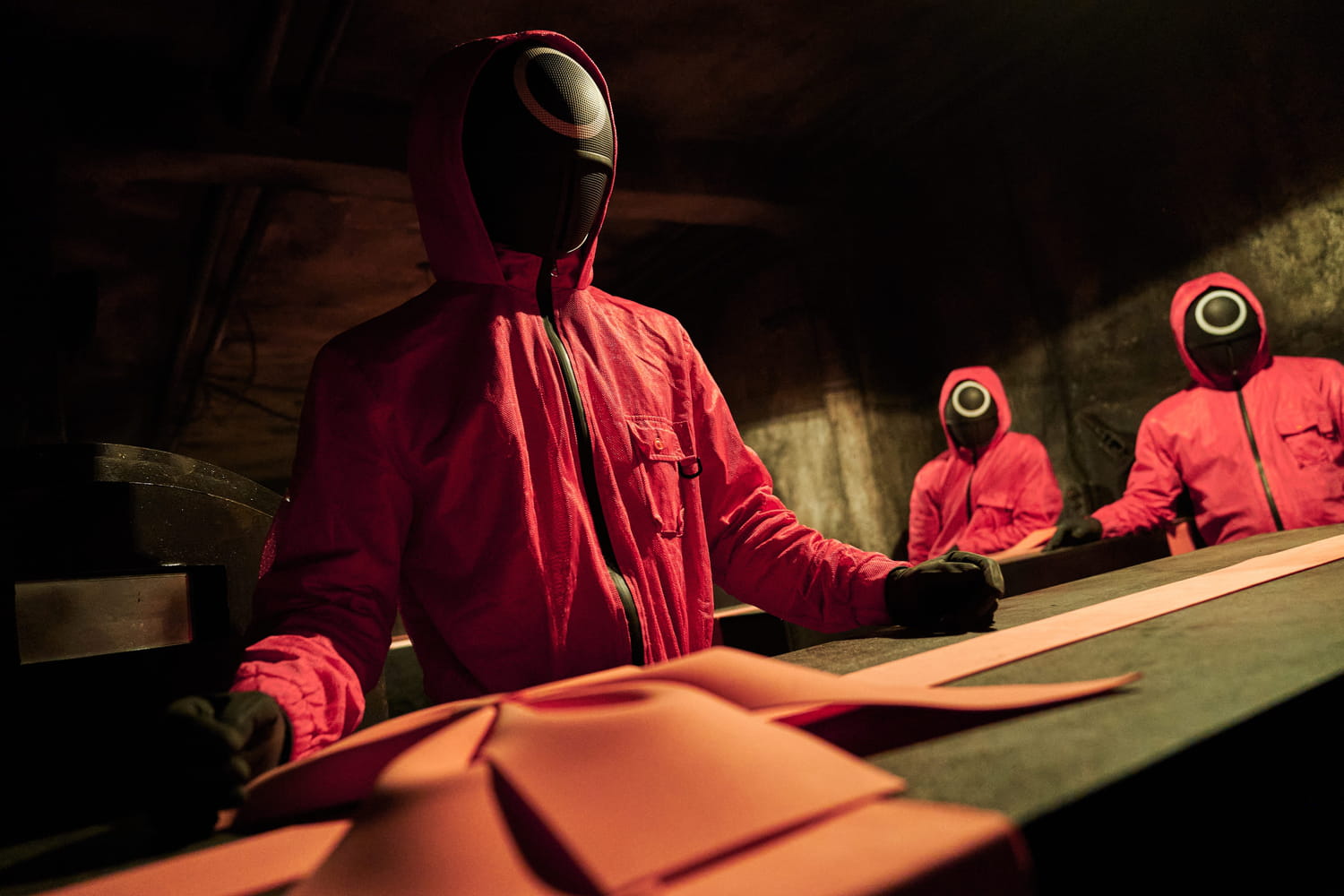 NETFLIX SQUID GAME. The Squid Game series is causing a stir on Netflix. What to launch a season 2 soon? The creator has spoken on this subject.

[Mis à jour le 28 septembre 2021 à 17h56] Phenomenon of the moment on Netflix, Squid Game could well become one of the biggest successes of the streaming platform. In the tradition of Battle Royal or Alice in Borderland, the South Korean series follows particularly insecure or indebted people launching into a game of survival: the winner wins around 32 million euros. But to get this sum, you have to risk your life in deadly games.

Squid Game has managed to get Netflix subscribers hooked. But will a sequel see the light of day? For the time being, Netflix has not communicated around a possible season 2. Series creator Hwang Dong-hyuk has spoken to Variety about this, however. If it does not completely close the door to a new burst of episodes, the possible season 2 is not currently in the works. He wants to make films before thinking about a sequel to Squid Game: “I don’t have specific plans for a Squid Game 2. It exhausts me just thinking about it. But if I had to do it, I probably wouldn’t do it alone. I would like to work with several writers and lean on several experienced directors. ” It will therefore be necessary to wait for an official communication from Netflix on the subject to be fixed.

Synopsis – 450 people living in precariousness are recruited to participate in a survival game made of deadly variations of children’s games. The winner takes home 45.6 billion won (approximately 32 million euros).

In France, it is possible to watch the entire season 1 of Squid Game on Netflix. The streaming platform has uploaded all nine episodes of the South Korean series. It is therefore sufficient to have an account and to be a subscriber to watch the program, whether on a computer or on the smartphone, tablet or Smart TV applications.