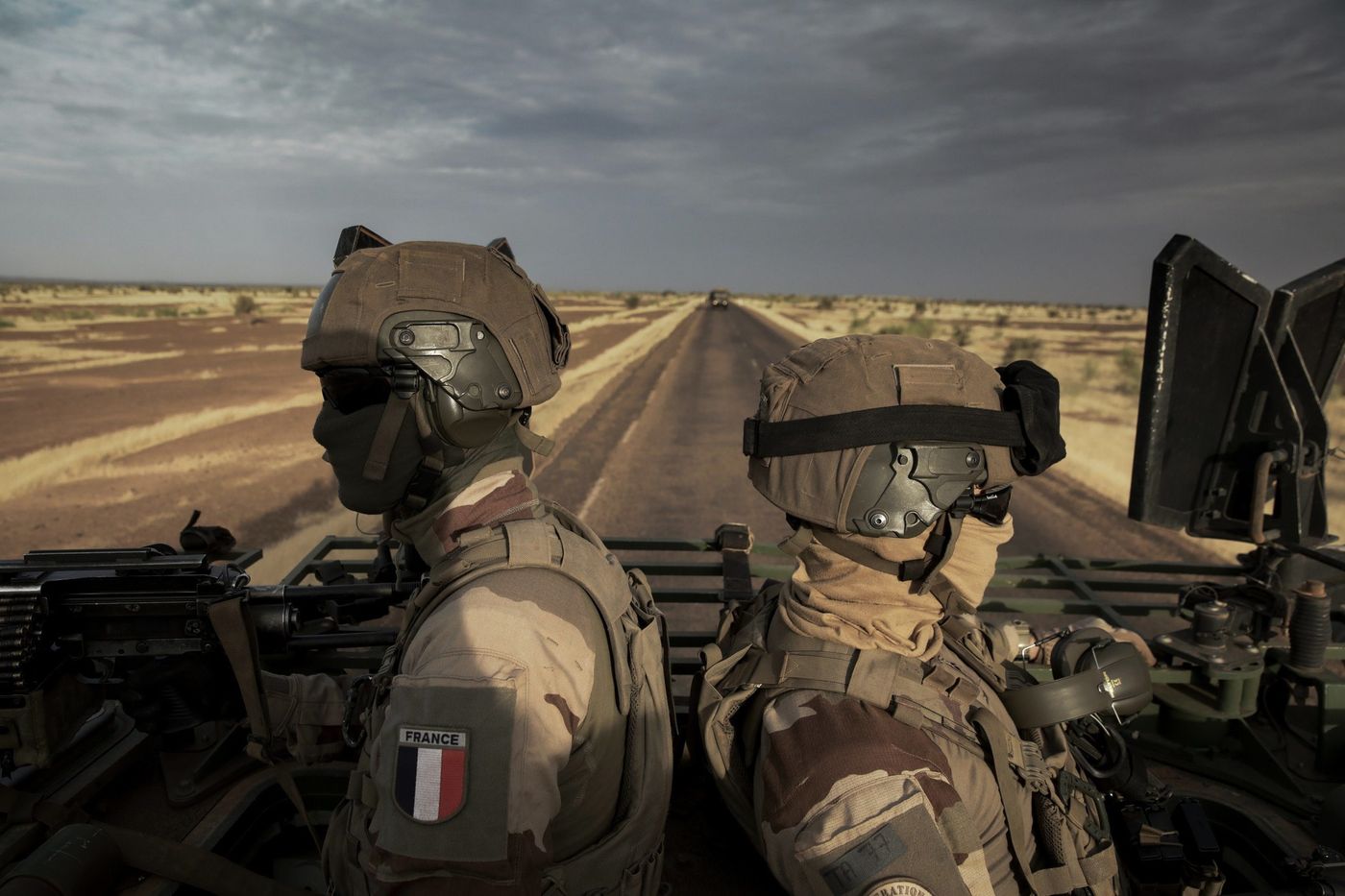 Saïd Changriha, was he on a secret mission in Paris these last days? According to the monthly Young Africa, the Chief of Staff of the Algerian army came to discuss the security situation in the Sahel and the role that Algeria could play there, after the announcement by Emmanuel Macron, on June 10, of the end of the French operation Barkhane, as a French external operation.

The Algerian Ministry of Defense has “Categorically” denial “This proven attempt at disinformation”, reports the official APS news agency on the evening of June 15. “Unless the head of the army was physically present in Paris, or his number two or three, it does not matter, it is certain in any case that France and Algeria are discussing the Sahel and the way in which ‘Algeria will take over after the French withdrawal ”, argues Francis Ghiles of the think tank Barcelona Centre for International Affairs.

Algiers has long matured the fact of intervening beyond its borders

In April, it was the turn of the Chief of Staff of the Armed Forces, General François Lecointre, to be received by his Algerian counterpart in Algiers to “Discuss the state of military cooperation between the two countries”, then argued the Algerian defense ministry. “Withdrawing Barkhane is to recognize in hollow that it is up to the States of the region to invest”, notes Antoine Glaser, specialist in Africa and co-author of “Macron’s African trap” (1.)

Algiers has long matured the fact of intervening beyond its borders. The new Constitution, adopted by referendum on November 1 – despite the boycott or the rejection of 86% of Algerians – had, in the eyes of observers, only one real justification: that of renouncing non-intervention, one of the pillars. of Algeria since its independence in 1962. The new text also provides that the President of the Republic “Decides to send units of the National People’s Army abroad after approval by a two-thirds majority of each chamber of Parliament”.

Algiers has obviously already thought about it. Freshly elected, President Abdelmadjid Tebboune announced in January 2020 that the Algerian army could intervene in Libya when the capital was threatened by the offensive by forces in the east of the country. “Tripoli is a red line”, he again justified in an interview with the Al-Jazeera channel on June 15.

“Algeria will never intervene with its face uncovered”

“The regime is repositioning itself. Its incompetence on the domestic economic and social scene is total. He was taken aback by Morocco’s geopolitical and economic successes on the continent. The leaders only have the map of their geostrategic role to play and to sell all the more easily to the great powers as the latter hardly formulate any more demands in terms of democracy ”, believes political scientist Mohamed Hachemaoui.

→ REPORT. In Mali, joy, fear and questions after the announced end of Operation Barkhane

But, according to him, if Algeria intervenes in Mali, it will be in a subtle way. “There will be no troops on the ground,Algeria will never intervene with its face uncovered ”, abounds Antoine Glaser. In fact, it already has a discreet presence in northern Mali, through air incursions, via intelligence and informal trade. “A television is cheaper in Kidal than in Bamako”, thus notes Antoine Glaser.

Still, there are real points of friction in the possible handover between Paris and Algiers. “The desire of Paris to behead the Islamic State in the Great Sahara or the GSIM (Support Group for Islam and Muslims, linked to Al-Qaida), can only offend Algerian interests”, continues Antoine Glaser. Thus Iyad ag Ghaly, head of GSIM, qualified as “Priority number one” by France is, for Algiers, part of the solution to reconcile Bamako and the North. He easily crosses the border between Mali and Algeria.