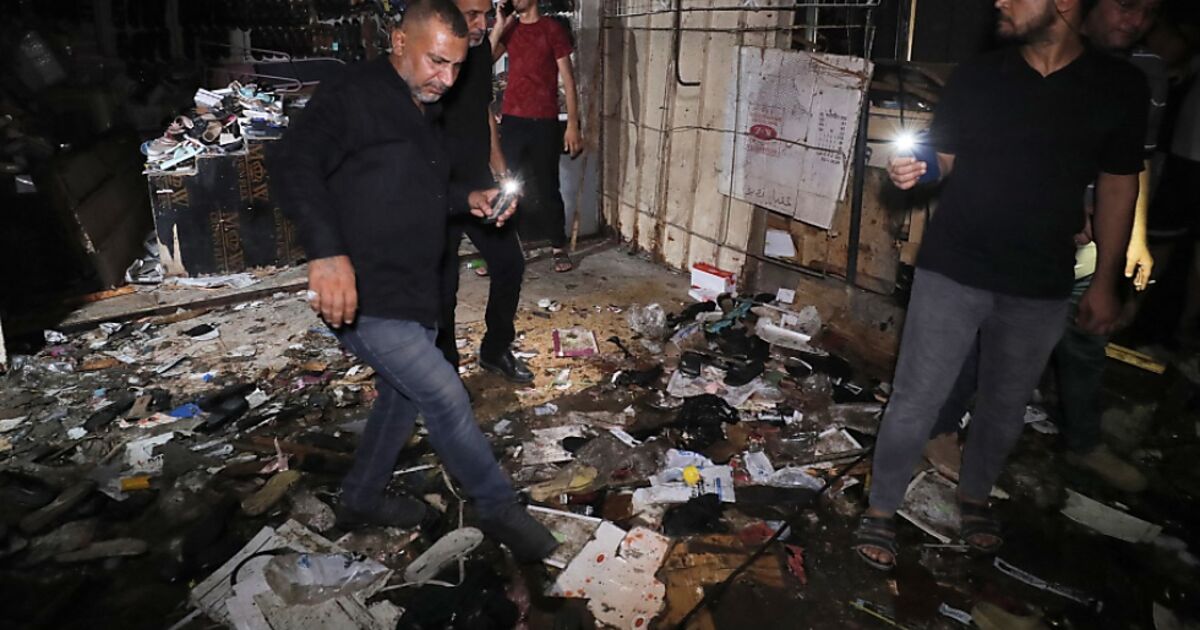 The terrorist militia Islamic State (IS) claimed the attack on a market in the Iraqi capital Baghdad on Monday evening with at least 30 dead and 35 injured. A suicide bomber named Abu Hamsa al-Iraki detonated an explosives belt in the predominantly Shiite suburb of Sadr City, the militia said on Telegram on Tuesday. At the time of the attack, numerous people were crowding the market.

A suicide bomber blew himself up in Sadr City

They were out to buy groceries for the upcoming Islamic festival of sacrifice, Eid al-Adha. Violence in Baghdad had decreased in recent years. Most recently, 32 people were killed in an explosion in a market in Baghdad in January. At that time, too, ISIS claimed responsibility for the attack.

Iraq declared ISIS defeated at the end of 2017 after bitter fighting. However, individual groups continue to operate in desert and mountain regions. Their target is usually Iraqi security forces or state infrastructure.