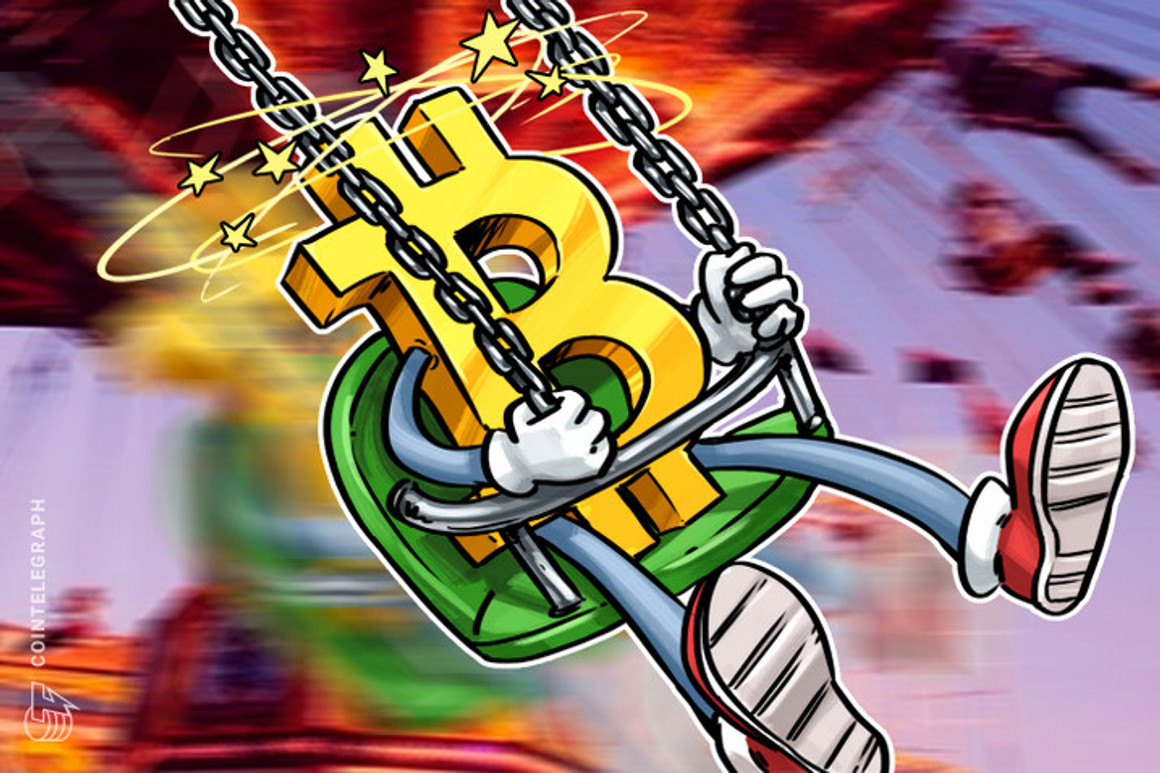 The volatility of bitcoin price has been appreciated in recent months. In this scenario, from Name shared with Cointelegraph en Español, their vision to try to understand if the decline in the price of bitcoin.

2020 was a rollercoaster for the cryptocurrency sector, since at the start of 2020 bitcoin was trading at USD 7,200 USD; three months later, the price fell below USD 4,000 and at the end of the year it managed to break its all-time high exceeding USD 29,000 USD.

“Recently, in the early days of 2021, bitcoin continued its uptrend, peaking at $ 40,000, which allowed various analysts to consider it as one of the best store of value options. However, on January 10, there was a 22.5% drop in its price, reaching a price of USD 30,500 and in this sense, it has remained since then until today, January 27, which began the day in the USD 30,690”, They explained from Bitso.

“This is due to various factors, such as: the investment of large players, private and public, companies and individual investors of great weight in the industry, such as Microstrategy, Square, One River Asset Management, Ruffer. or, for example, the fact that PayPal already allows its clients to operate with these cryptocurrencies in the US, and BBVA will do the same in its subsidiary in Switzerland, “said Abraham Cobos, Crypto Catalyst at Bitso.

From Bitso they believe that these are just two examples of a change in current in a segment that previously criticized this market and is now supporting it and even investing in it.

“The same happens with personalities of finance such as: Paul Tudor Jones, Stanley Druckenmiller, Ruffer and One River Asset Management, who publicly declared to have investments in bitcoin,” they remarked.

Now, it is true that the furor usually passes, and that those still skeptical of this technology are waiting for the collapse to contradict the advances that have just been described, so What is happening and what should we expect next for bitcoin and cryptocurrencies in general?

Abraham Cobos specified: “The movement we have observed in bitcoin is far from a trend reversal. Rather, it is a common behavior of many investors who, after a significant jump in price, tend to sell to buy other less volatile cryptocurrencies as a way to ensure the profits already made, such as stablecoins, such as DAI, which it is tied to the value of the dollar; Because of this, it is normal for there to be an adjustment like the one we have seen and for a point to arrive where the price stabilizes”.

It is so -according to Name– The fundamentals that explain the rise of bitcoin in recent months are still in place and will continue to be an important reason in the consolidation of the sector during 2021.

“But we must not forget that the volatility of this cryptocurrency continues to be worthy of attention, with very different results for investors according to the exact moment of entry and exit of each movement,” they concluded.