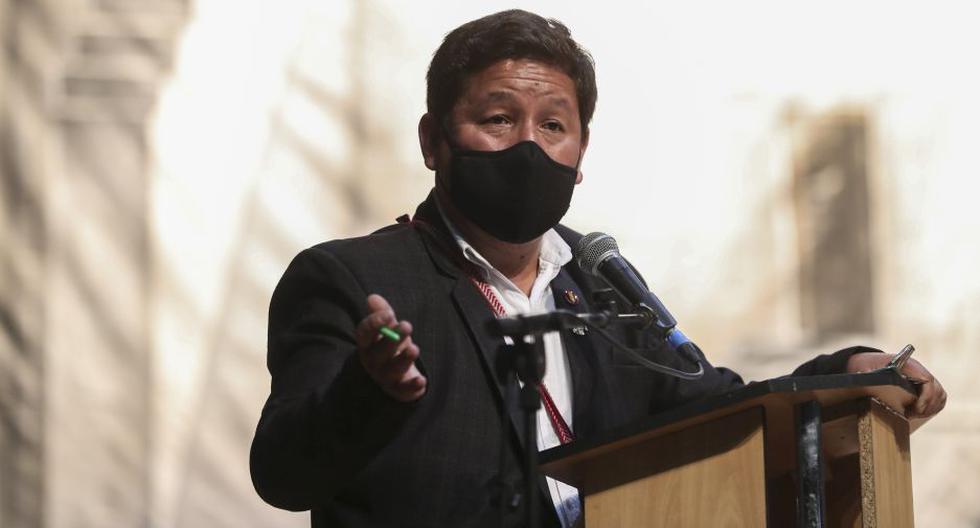 President Pedro Castillo He received this Monday the Awajún indigenous leader Ismael Pérez at the Government Palace. The latter told on his departure that he had previously held up to three meetings with the head of the Council of Ministers, Guido Bellido, but regretted that he did not understand the problems of the Amazon during these meetings.

MORE INFORMATION | Loreto: the first case of the Delta variant of COVID-19 in the region confirmed

“We were received (before) by the president of the Council of Ministers, but he does not understand the issue of the Amazon, that is the problem, it has been explained to him several times but we have not managed to make him understand ”, Ismael Pérez pointed out when he left, adding that Bellido had “Ignored” the oil issue agenda.

The Awajun leader Ismael Pérez commented that the meeting with the president took place in view of the fact that their demands were not receiving attention from Bellido.

LOOK | Pedro Castillo, Guido Bellido and the clash of positions in the Executive on Camisea gas

The Awajún community expects a solution to problems such as environmental pollution and a fairer distribution of the canon. 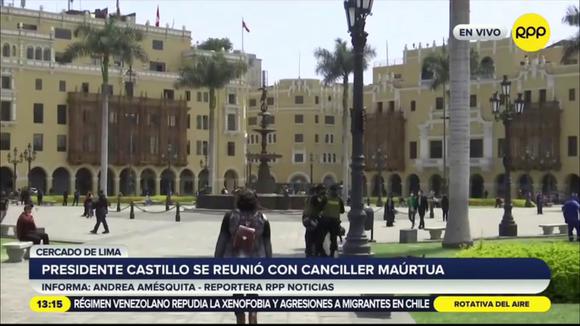 Awajun leader on meetings with Bellido: “We have not managed to make him understand the issue of the Amazon” (Source: RPP)

Although Pérez appreciates Castillo’s gesture of receiving them, he hopes that it can be translated into concrete actions.

According to the Awajún leader, the president promised to visit the Petroperú North Branch Fire Station in the Manseriche district, Datem del Marañón province in Loreto on October 5. 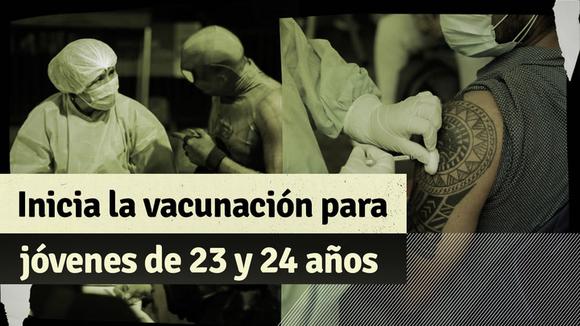 The vaccination process against COVID-19 continues at the national level. That is why from this Tuesday, September 21, people over 23 years of age will begin to be vaccinated against the coronavirus in Lima and Callao. Know all the details.