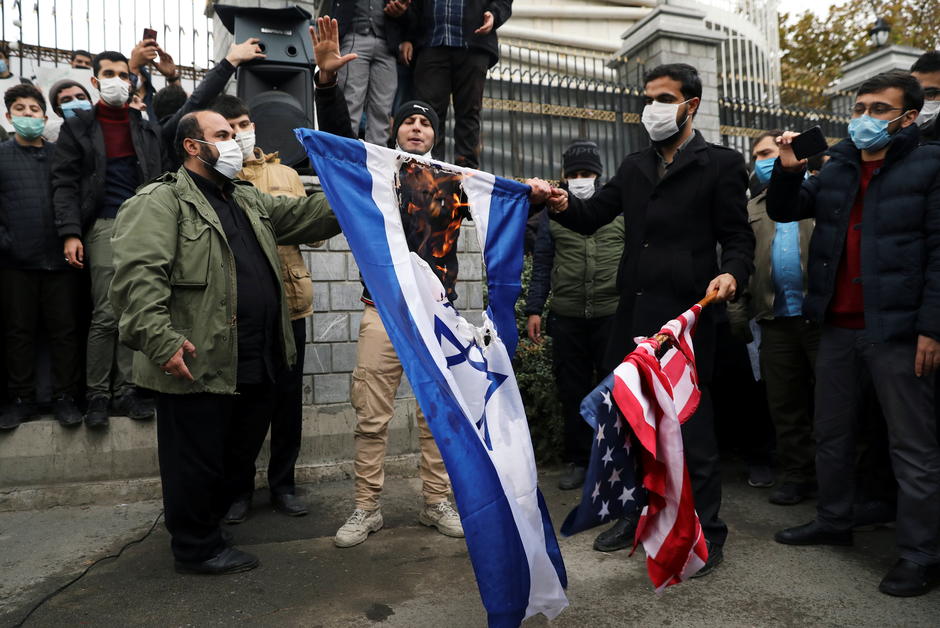 The assassination on Friday, November 27 in Iran, of Mohsen Fakhrizadeh, presented as the head of Iran’s nuclear military program, occupies a large part of the Israeli press on Sunday. And all the newspapers ask the same question: how will Tehran react?

Strengthened security in all Israeli embassies around the world: in Israel, Iranian revenge is now expected after the assassination, Friday, November 27 in a suburb of the Iranian capital Tehran, of Mohsen Fakhrizadeh, presented as the head of the program Iranian nuclear military. The Iranian authorities immediately accused the Jewish state of being behind this assassination.

“Tehran’s dilemma”, thus headlines the daily Maariv. Under the signature of his specialist in security affairs, Tal Lev-Ran, he immediately asserts that “The elimination of Mohsen Fakhrizadeh will change the rules of the game and immediately increase tension in the region. Israel’s silence after liquidation does not lift the accusing finger that the Iranians point to Israel. It was the father of the Iranian nuclear program who was eliminated ”, underlines the newspaper.

In Haaretz however, Yossi Melman, one of the top intelligence specialists in the Israeli press points out: “Even though the attack was a heavy blow to the Iranian regime and also the fact that Fakhrizadeh admittedly occupied a major position in the country’s nuclear program, he did not