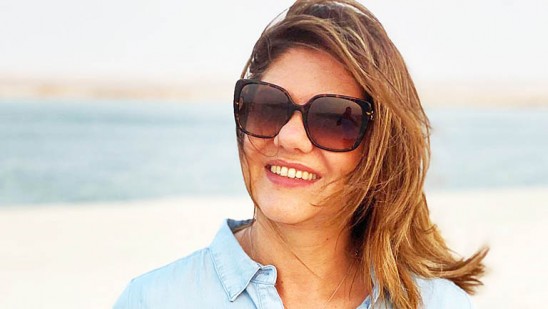 The bomber struck shortly after noon in front of a U.S. military base. The Palestinian Ministry of Health said Shirin was shot in the head. Ali Qudi, a reporter for the Al Quds newspaper, was shot dead. Al Jazeera reported that the crime was committed in violation of international standards. Palestinian President Mahmoud Abbas has said that the Israeli army is fully responsible. At least 30 Palestinians have been killed in recent Israeli attacks.