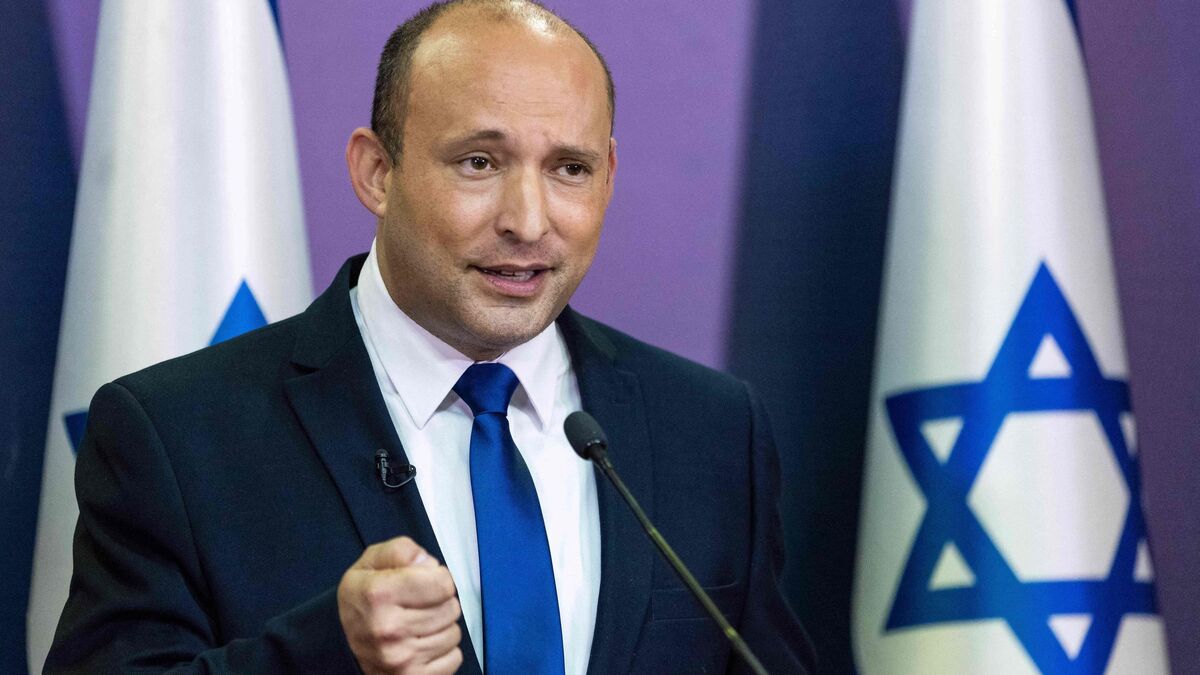 Is this the end of the reign for Benjamin Netanyahu? This Sunday, at the end of the day, Naftali Bennett, head of the radical right-wing Yamina formation (which can be translated as “on the right” in French), announced his intention to side with Yaïr Lapid. The latter, leader of the opposition, still has three days – until 11:59 p.m. Wednesday – to form a government in Israel. For this, he must manage to bring together a majority of parliamentarians in the Knesset, which has 120.

If he succeeds, Benjamin Netanyahu will lose his place as prime minister. And he would be replaced initially by Naftali Bennett for two years, then by Yaïr Lapid, according to the agreement between the two men. If four more supporters are missing for this coalition to come to fruition, they could come from Raam, an Israeli Arab party led by Islamist Mansour Abbas, which won seats in the last election. In this case, the members of this great alliance “would have as common denominator that the will to see Netanyahu go away”, summarizes Bertrand Badie, professor emeritus of universities at Sciences-po.

Because Yaïr Lapid presents himself from the center left while Naftali Bennett represents the hard right. “It is said of him that he is even more to the right than the current Prime Minister”, comments the professor. On the Israeli-Palestinian question, Naftali Bennett is an annexationist, very close to the settler movement, but “he knows that he has to deal with parties opposed to this political project”, nuances David Khalfa, associate researcher at the Center for Peace communications.

From an economic point of view, it is an assumed liberal who embodies the start-up nation. The businessman, who made his fortune in cybersecurity, went through five ministries under Benjamin Netanyahu, with whom he was very close in the mid-2000s – he was the head of his campaign office from 2006 to 2008 It is also within the Likud that he began his political career.

But the year 2012 marked the break between the two men and Naftali Bennett left the party that saw him be born into politics. “He then wanted to overtake Netanyahu on his right, by forming the Jewish House party, anchored in the religious nationalist movement,” reports David Khalfa.

In 2019, “he took a new step on the road to emancipation by leaving Jewish House for Yamina, with the desire to bring together religious and secular nationalists and siphon part of the Likud electorate” he continues. At this point in history, commentators thought he was politically dead. But, since 2013 already, and despite their ideological differences, Naftali Bennett has established relations with Yaïr Lapid, “because he quickly understood that the latter was going to count politically”, analyzes David Khalfa.

His decision to join this coalition is therefore the final step in his emancipation, “linked to Netanyahu’s toxic personality and his style of governance marked by the permanent tension in Israeli society,” said the researcher. A choice which is also, of course, a “personal ambition.” But that is not without political risk. “With this coalition, he breaks a taboo on the right,” says David Khalfa. It shows a certain ideological flexibility. “

But this flexibility has its limits. For Bertrand Badie, if the coalition is successful, it will welcome personalities from the right, from the center left but also from Arab Israelis. And many subjects – the Israeli-Palestinian conflict and the religious question in mind – risk being put on pause as opinions diverge. Even on economic and social issues, “the sensitivities are remote”.

However, the end of Netanyahu’s reign never seemed so near. The Prime Minister could still multiply the maneuvers to keep his place. “He has a number of means of pressure and manipulation of parliamentarians”, summarizes Bertrand Badie. End of the suspense Wednesday night.