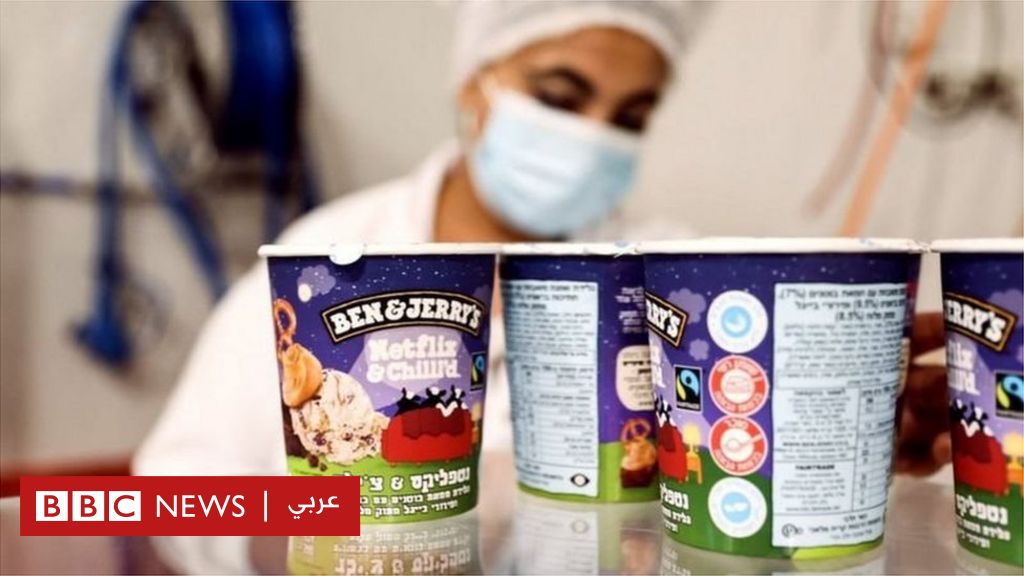 Israeli Prime Minister Naftali Bennett warned Ben & Jerry’s of “harsh measures” against boycotters, after the ice cream company announced it would stop selling its products in the occupied Palestinian territories.

The company recognizes international law that considers Israeli settlements in the West Bank to be illegal.

Bennett threatened the brand’s parent company, Unilever, that it would face legal and economic consequences as well as other consequences.

The company said Monday in a statement that selling its products in the West Bank and East Jerusalem was “inconsistent with our values,” something the Palestinians welcomed.

More than 600,000 Jews live in more than 140 settlements, built after the Israeli occupation of more Palestinian land in the 1967 war, including settlements in the West Bank and East Jerusalem.

The international community and the United Nations consider the territories occupied after 1967 only to be the occupied Palestinian territories, which Israel rejects.

The BBC’s Tom Bateman in Jerusalem says that Ben and Jerry’s ice cream is very popular in Israel, where it produces special flavors in line with Jewish religious occasions and national Israeli celebrations.

The company’s products were sold in stores located in Israeli settlements, which prompted American activists and human rights activists to put increasing pressure on the company, which was known for its progressive stances.

Bennett said he spoke with the managing director of parent company Unilever about the “clearly anti-Israel decision.”

“This decision has strong consequences, including what is legal, and Israel will take strong decisions against any boycott directed against its citizens,” Bennett said.

Unilever says the decision was made by the Ben & Jerrys board of directors, and we will remain “committed” to being in Israel.

The distributor of the company’s products in Israel said that he wanted to sell the products everywhere in the country, but was legally prevented from doing so.

Foreign Minister Yair Lapid described the company’s decision to “shameful surrender” to the current anti-Semitism, the boycott movement, which calls for a complete boycott of Israel, because of the way it deals with the Palestinians.