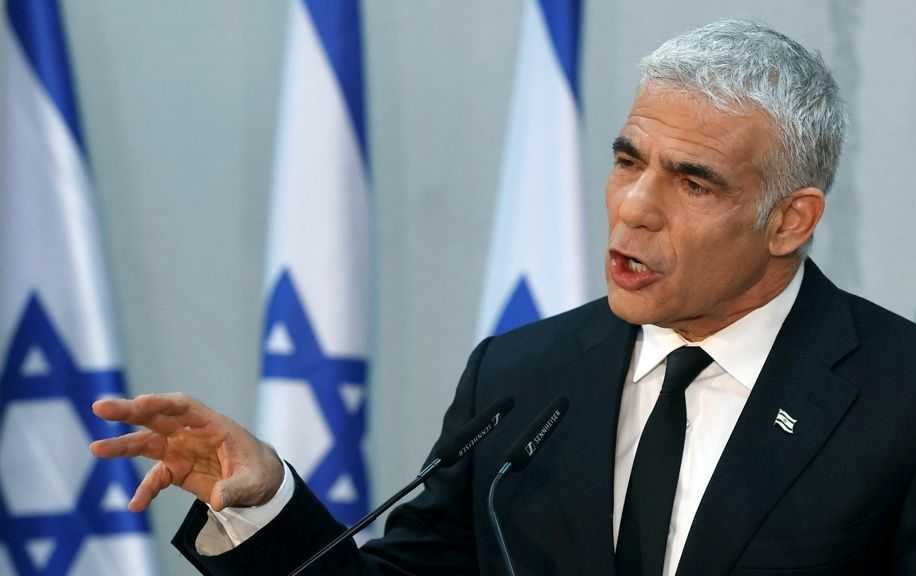 After 20 years of suspension of relations, Foreign Minister Yaïr Lapid will open a mission in Rabat before the expected visit of his Moroccan counterpart Nasser Bourita to Tel Aviv. The announcement came a few days after the takeoff of the first direct commercial flights between Israel and Morocco, 7 months after the normalization of diplomatic relations between the two countries under an agreement negotiated by the United States.

Despite the Pegasus case, a powerful spyware, Morocco and Israel are working to strengthen their relations. Israeli Foreign Minister Yair Lapid will be on an official visit to Morocco on August 11-12, 2021, where he will inaugurate the Israeli diplomatic mission, reports The Times of Israel. He will certainly meet with his Moroccan counterpart Nasser Bourita, to whom he had addressed an invitation through the director general of the Ministry of Foreign Affairs, Alon Ushpiz.

In a statement, Yair Lapid said the invitation showed that establishing diplomatic relations and direct connections between the two countries and their citizens was “a top priority” for Israel. “I thank His Majesty, King Mohammed VI, for the leadership and inspiration he gave to the process,” said the head of Israeli diplomacy. “I look forward to strengthening political ties between Israel and Morocco and building economic, technological, cultural and tourism cooperation between the two countries,” he added.

The comments came after Alon Ushpiz visited the graves of former Moroccan kings Mohammed V and his son King Hassan II, the father of the current monarch. “We would like to thank the kings in Morocco … for their friendship and their support for the Jews of Morocco throughout history, a legacy that His Majesty King Mohammed VI perpetuates”, wrote Ushpiz, in the guestbook . “The tradition of tolerance and moderation that has been bequeathed to us, as well as to subsequent generations, is a source of inspiration for the renewal of ties between Israel and Morocco,” he recalled.