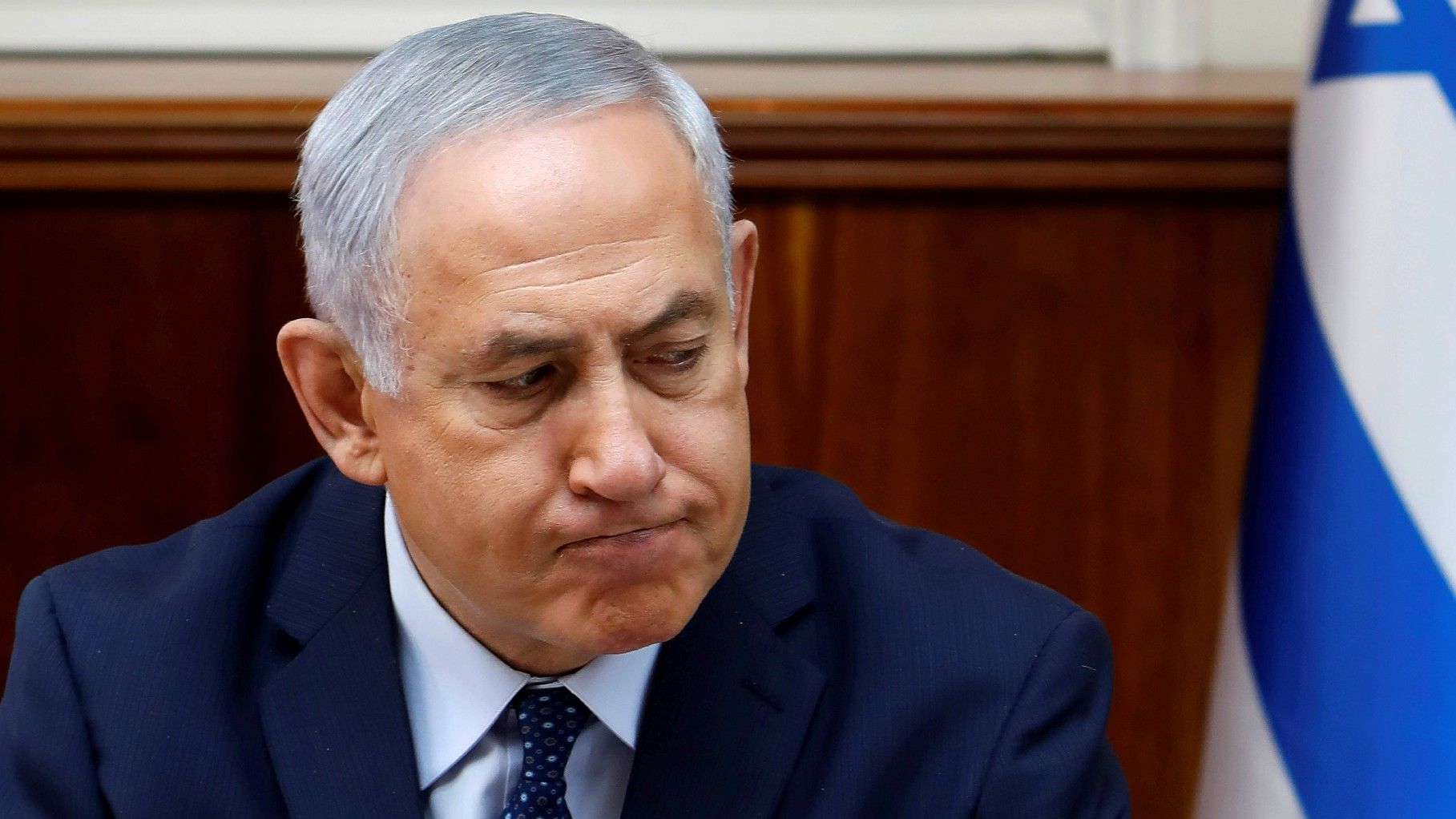 Israel begins to say goodbye to Netanyahu. Yamina’s leader, Naftali Bennett, has announced its intentions to form a government with Yair Lapid, the leader of Yesh Atid. With these statements, the end of the longest-serving prime minister in Israel’s history seems imminent. After 12 years in power, neither the successful coronavirus vaccination campaign nor the recent offensive in Gaza has been able to rescue Netanyahu. The four elections in two years and their corruption trial they have weighed more.

“This is about a fifth election or a unity government, and Netanyahu knows it,” Bennett acknowledged this Sunday. The unending electoral cycle has made the country “losing its ability to function” and Israel’s leadership “is stoking hatred and divisions to cover their failures ”, he added. To these accusations, Netanyahu has responded quickly. “No one would have voted for you if I had known what you are about to do ”, he said.

If Bennett does indeed become prime minister next week, he will be the first religious, kipa wearing PM Israel has ever had.

Netanyahu has called it the “Fraud of the century” and has branded Bennett a “liar.” At the beginning of the month, the pact for a unity government seemed immediate but the recent offensive in Gaza dynamited it. The crisis that left 267 dead in the Strip and 13 in Israel brought the rightists closer together Likud y Yamina. Bennett expressed his intention to return to talks with Netanyahu but when the missiles have stopped, he has backed down on his promises.

In this unity government, Bennett and Lapid would rotate in the premiership. The far-right leader, with the 6% of the votes and 11 seats, he would be the first to occupy the position while the head of Yesh Atid would be in charge of being minister of Foreign affairs. The Likud turncoat, Gideon Saar at the head of the Nueva Esperanza party, he will be the next Minister of Justice. Ideologically disparate political parties must find balance in an Executive unprecedented in recent decades in Israel.

“A government like this will be successful only if we work together as group”Bennett insisted. “Everyone will have to postpone the fulfillment of all their dreams; we will focus on what can be done, instead of fighting all day for the impossible, “added Netanyahu’s former assistant. The Bennett-Lapid couple have until Wednesday to finish outline the agreement and present it in the Knesset, the Israeli parliament, before midnight.

Netanyahu: “Bennett said hollow phrases. He’s committed the fraud of the century. Naftali your promises are empty as feathers. If people knew the truth, no-one but yourself would have voted for you. The only thing he cares about is being prime minister. He flip-flopped 3 times”

“What are they going to think of Iran, in Gaza, with that Left government What is a danger to national security? ”Netanyahu has been quick to reproach. Far out is Bennett on the left, almost extinct In Israel. Just a decade ago, Yamina’s boss led the council of settlers that advocates for annexation of the West Bank. With his possible appointment as prime minister, the settler movement installed itself in Israeli institutions to wipe out everything from Bennett’s hand.

An officer of the Palestine Liberation Organization (OLP) has stated that “there is no difference” between a Bennett-Lapid government and a Netanyahu government. They are both “extremely right-wingers“, has added. From the 2009, Israeli politics – and the ignored Palestinian one – have only known Netanyahu as prime minister in an uninterrupted way. Over the past two years, the country has been installed in a never-ending electoral cycle with four elections that have allowed Bibi to gain a foothold in power and avoid his corruption trials.

Now, on the verge of leading the opposition, Netanyahu faces charges of bribery, fraud and breach of trust. Here, too, Bibi has achieved an achievement never seen in the history of Israel: that a prime minister in office sits on the dock. At this “turning point,” Bennett has championed the need to “take responsibility.” “I will give the best of myself to form a government with my friend, Yair Lapid ”, he confessed while encouraging other parties to join him.

What I find worrying is that Bennett promises #Israel the govt will be more right wing than the present gov, citing Saar as Justice Minister. We don’t exactly know what Saar will do but it’s worrying.

The leader of the centrist Yesh Atid has until this Wednesday June 2nd to fulfill President Rivlin’s mandate to form a government. Following Bennett’s announcement, both parties have met again to finalize the details of the deal, so it seems Netanyahu can start packing. But as everyone knows in Israeli politics, until the last minute there may be surprises.