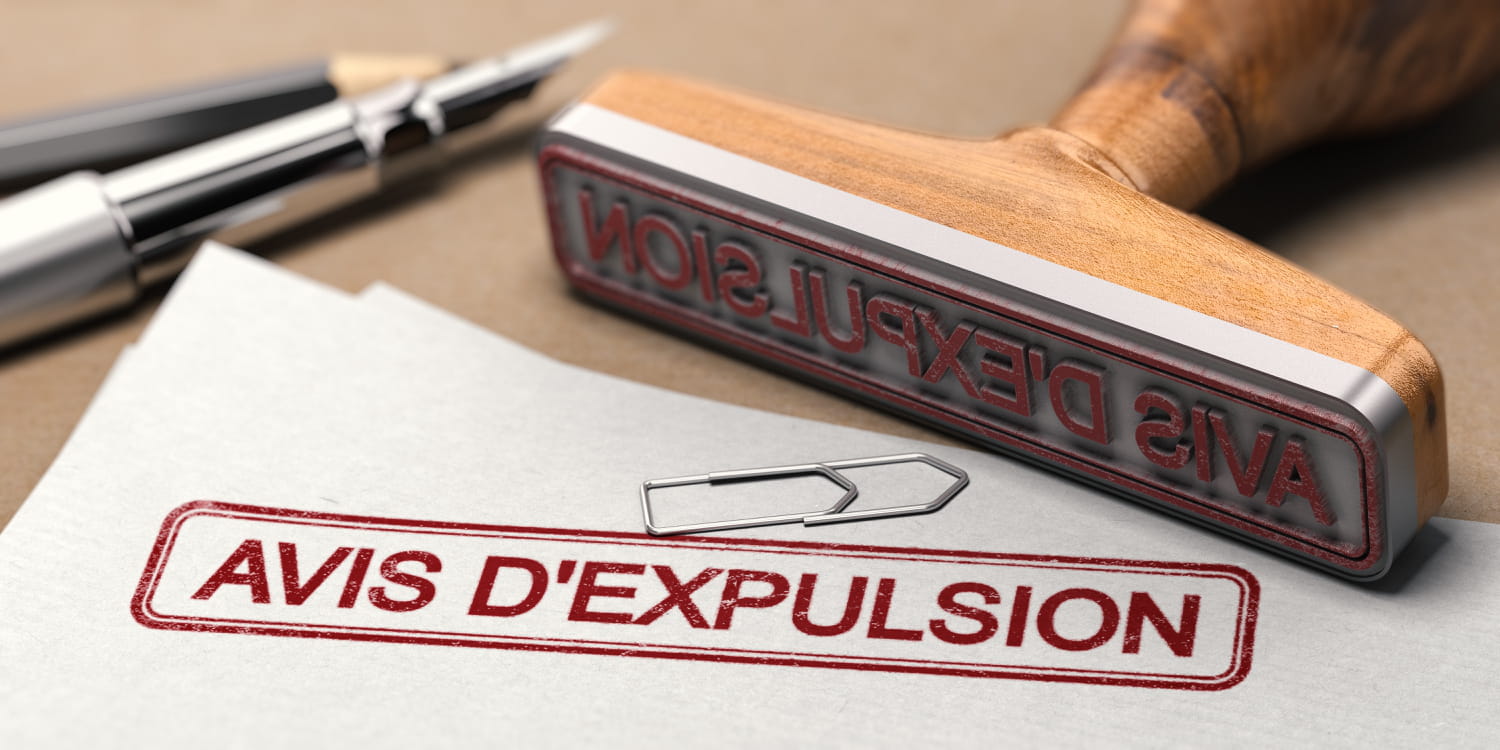 WINTER TREVE 2021. In the context of the coronavirus health crisis, the government had once again extended the winter truce this year. Several associations are calling for demonstrations.

[Mis à jour le 28 mai 2021 à 09h58] The winter break is coming to an end. Every year, this period during which owners cannot initiate eviction proceedings starts on November 1 and ends on March 31 of the following year. In the context of the health crisis, the Minister for Housing had however announced that this period was extended: the end date of the winter break had thus been set for Tuesday, June 1, and no longer at April 1st. “This decision to extend also leads to a truce on energy cuts following unpaid heating bills,” she told the Parisian in the month of February.

Rental evictions will therefore resume from next Tuesday. As a result, several associations are calling for demonstrations this Sunday, May 30 at 3 p.m. The stated objective is to demand the establishment of a moratorium and the clearance of debts. In total, 30,000 households are threatened with eviction, due to the health crisis, or twice as many as before the arrival of Covid-19, according to the DAL (Right to Housing).

With the coronavirus health crisis, are you afraid of a sharp drop in income and of no longer being able to pay your rent? Take the initiative and notify your landlord now-lessor ! Seek to reach an amicable agreement with him, like setting artwork a repayment schedule for your rental debt. You can also contact the National Agency for Housing Information (Anil). It has set up a free number entitled “SOS unpaid rent” on 0805 160 075. Last year, the government also decided to extend the period of the winter break. The 2019-2020 winter break then ended on July 10, 2020. After this deadline, rental evictions were however only authorized if a rehousing solution was found.

The winter break covers the five months of the cold season. Like every year, so it starts November 1, and runs until March 31 of the following year. The 2014 law for access to housing and renovated town planning (Alur) extended the duration of this truce, which previously ended on March 15.

In this way, French law secures the right to housing, and guarantees tenants that they cannot be evicted during the period of the year when it is coldest. However, there are exceptions to this rule. In 2021, the Minister for Housing, Emmanuelle Wargon announced the postponement of two months. The end date of the winter break in 2021 is therefore set for June 1 and no longer April 1.

Once the winter break is over, what are the owner’s rights?

The owner who has obtained a judgment in his favor is entitled to enforce it, and to request the eviction of the tenants. He must send them a command to leave the premises, then, if necessary, call in the police. Note: the suspension of evictions during the winter break does not prevent the owner from initiating proceedings, and obtaining a judgment, with the possibility of enforcing the judge’s decision at the end of the winter break.

What will happen on June 1, 2021? “At the end of the truce, it will be a question of staggering the evictions with the help of the public force to keep vulnerable people in their housing, by systematically compensating public or private donors,” warned the Minister for Housing in a press release. . “When evictions cannot be prevented, a rehousing solution or at least accommodation will be systematically offered to evicted tenants.”

In the context of the health crisis, you are looking to commit savings for the longer term. Rent, subscriptions, food … Linternaute.com looked into the subject. Consult our dedicated file:

The winter break secures the accommodation during the cold season. This sanctuary extends to energy suppliers. Concretely, operators are prohibited from cutting electricity in homes during the winter break, whatever the situation – especially in the event of unpaid bills.

They can, however, under certain conditions, reduce the power supplied. “If your subscription is 6 kVA or more, you will be limited to 3 kVA”, explains the National Institute of Consumption (INC) on its site. This also applies to gas suppliers. The purpose of this measure is to guarantee access to heating and electricity to all tenants. Please note: however, energy consumption during this period remains due! Want to know more about electricity prices? Read our article without further ado: