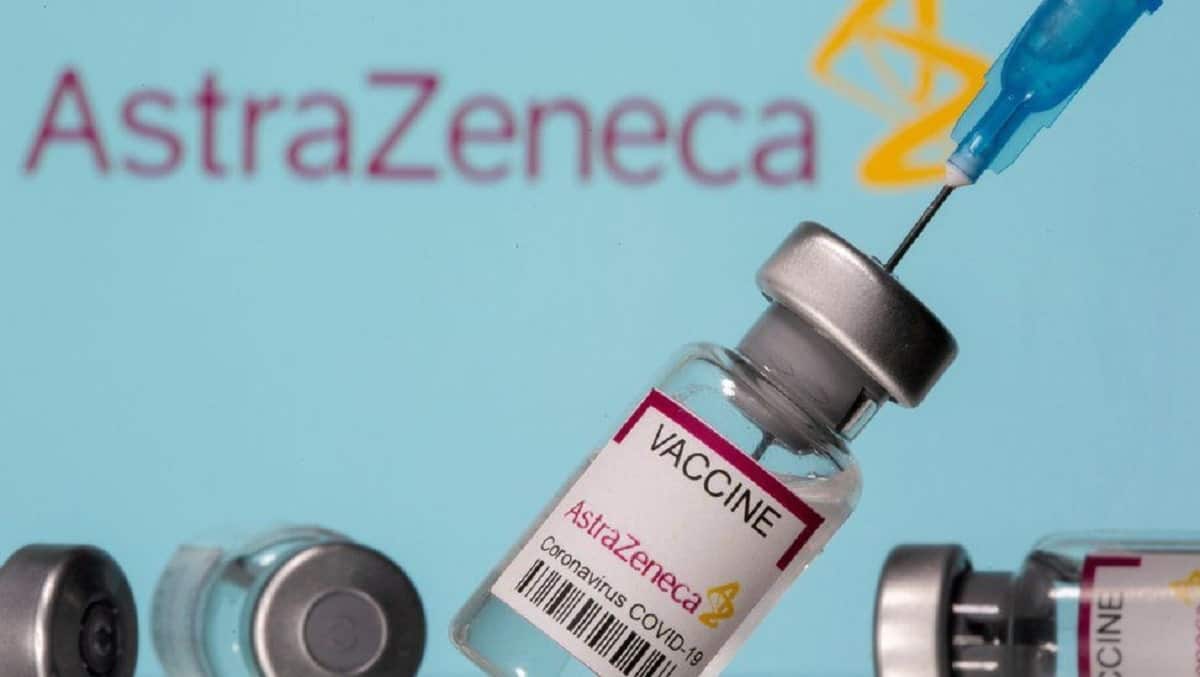 Several months after the injection of the first doses of the anti-COVID vaccine, doctors continue to monitor and assess in detail the side effects of the various vaccines in populations. A study by a team of Scottish doctors of 5.4 million people found that those who received a first injection of the Oxford / AstraZeneca vaccine had a very low risk of developing a hematologic disorder, known as idiopathic thrombocytopenic purpura. The study also shows that the risk of developing this mostly benign and self-limiting pathology is similar to that observed for other vaccines and much lower than the risk posed by COVID itself.

Data from the Scottish COVID vaccination program revealed a possible slight increase in the risk of a treatable and often mild bleeding disorder after the first dose of the Oxford / AstraZeneca vaccine. Doctors have examined the medical records of 5.4 million people in Scotland for blood clots, unusual bleeding and a condition called idiopathic thrombocytopenic purpura (ITP), where a reduction in blood platelets can lead to bruising, bleeding gums and internal bleeding.

The analysis carried out with the Public Health Scotland found that the risk of ITP was slightly higher in the 1.7 million people who received a first dose of the Oxford / AstraZeneca vaccine than in a comparison group who did not receive the vaccine until April 14, 2021. Writing in the review Nature Medicine, the researchers estimate that there are 11 more cases of ITP for every million doses of the Oxford / AstraZeneca vaccine given.

The side effect is mainly seen in older people with chronic health conditions such as coronary heart disease, diabetes or chronic kidney disease, and usually appears from the second to the fourth week. The increased rate of ITP after Oxford / AstraZeneca injection is similar to that seen with other vaccines such as influenza, MMR and hepatitis B vaccines, where an additional 10 to 30 cases of ITP occur per million doses. Contracting the coronavirus itself carries a significantly higher risk of ITP.

« All in all, it is quite reassuring. At the population level, we are seeing low risks from the vaccine and there are treatments available for people who develop ITP. Says Aziz Sheikh, lead author of the study and professor of intensive care research and development at the University of Edinburgh.

In May, the Joint Committee on Vaccination and Immunization (JCVI) advised that those under 40 should be given an alternative to the Oxford / AstraZeneca vaccine given the low levels of infection in the UK and the very rare risk a potentially serious disease called VITT or vaccine-induced thrombosis and thrombocytopenia. In accordance with this advice, most of the under 40s in the UK now receive Pfizer / BioNTech or Moderna vaccines, which are based on a different technology than Oxford / AstraZeneca.

A much lower risk than that posed by COVID

« If people have bruising or bleeding after the Oxford / AstraZeneca vaccine, it is important to tell their GP, as good treatments are available for ITP. The larger message is that the risk of these results is much lower with the vaccine than if you develop COVID. », Says Sheikh.

Stephen Evans, Professor of Pharmacoepidemiology at the London School of Hygiene & Tropical Medicine, explains that ITP has developed in about 340 per 100,000 people who contracted COVID. ” Although the Oxford / AstraZeneca vaccine has an increased risk of ITP, its benefit outweighs its risk. For most people, ITP is not a serious problem, but not everyone ».

Adam Finn, professor of pediatrics and JCVI member at the University of Bristol, says ITP is often diagnosed when no other cause of platelet hypoplasia could be found. ” It can cause bleeding and treatments are available to prevent this, but in many cases the disease is mild and self-limiting. ».

« Overall, this study adds somewhat to the understanding of the hematologic problems that occur in a very small number of recipients of this vaccine and, given its importance to the global pandemic effort, the ongoing efforts. to clarify the characteristics, causes and mechanisms of these events are extremely important ».