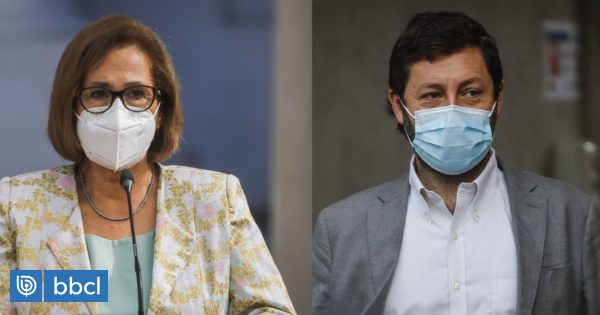 The UDI deputy, Juan Antonio Coloma, criticized the president of the Senate, Adriana Muñoz, after the latter accused Sebastián Piñera’s cabinet of machismo, after they left her speaking alone when leaving La Moneda.

Faced with the annoyance of Muñoz and the heads of the opposition committee, Coloma assured that “This shows her null disposition to dialogue, another thing is that they would not have allowed her to speak.”

Coloma indicated that more serious than what happened last Friday, was that Muñoz -as president of the Senate- did not respect the Constitution, after ignoring the urgencies that the Government decreed in some bills.

“She, in an arrogant attitude, does not meet these peremptory deadlines by her sole will, because ultimately she did not like the project or did not feel like putting it up for discussion in the Chamber,” argued Coloma.

The head of the UDI bench recalled that “in January the UDI bench sent a letter to the Senate to answer us about the legal scope of not respecting the urgencies established in the constitution and the law.”

See Also:  Reopening of schools and colleges in trompe-l'oeil since the deconfinement