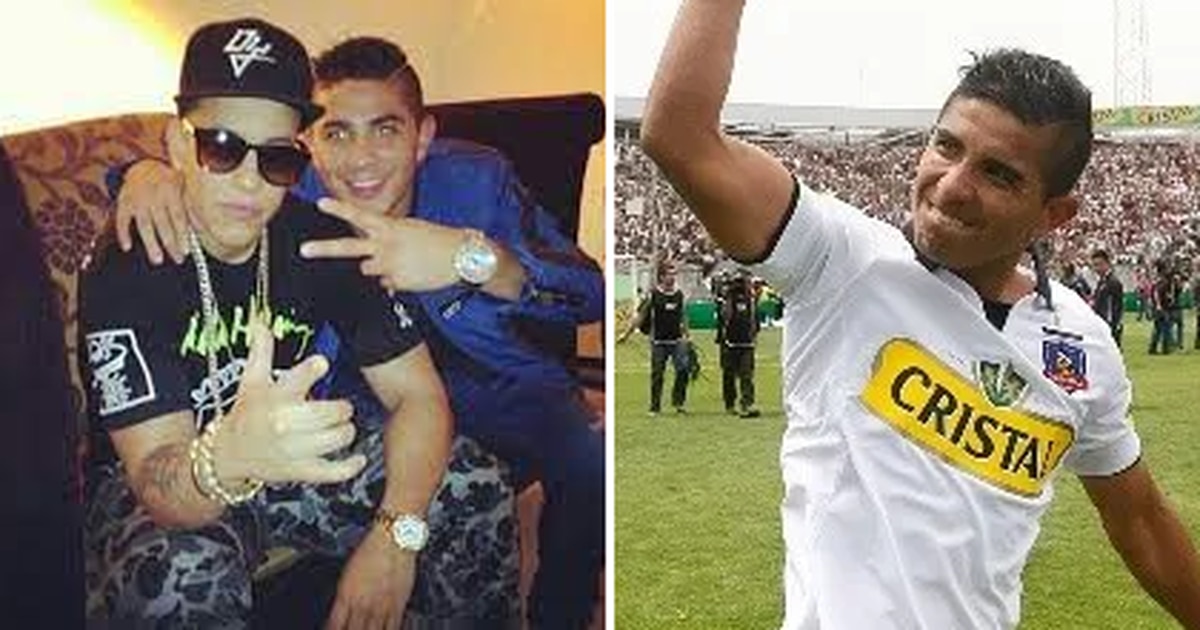 The attacker of Magallanes and former player of Colo Colo, Felipe Flores, referred to the farewell presentation of the Daddy Yankee stages in Chile, which would take place in the Monumental Stadium and that leaves the albos in trouble.

This since they run into dates, with only two days apart: the long-awaited show of “The Big Boss” is announced for September 29, while the classic against the Catholic University for date 26 of the 2022 National Championship should be played between on October 1 and 2, both in Macul.

in conversation with RedgolFlores responded categorically to the dilemma faced by “el Cacique”, and “closed the doors” to the Puerto Rican in “la Ruca”, assuring that playing at home is of greater importance than the show, despite being a great fan of Yankee.

“Obviously my heart is colocolino and I am a fan of the club, music is a hobby. If I put it in the balance, I prefer that Colo Colo play in the Monumental and that Daddy Yankee has to find another place or postpone the date, “he began by pointing out.

FF17 was sententious and stressed that “it is essential to play at home”.

“It’s like they take you out of the house so that another person comes, obviously in this case I’m with Colo Colo so that he doesn’t lend the stadium if he wants because he has a commitment to Católica,” concluded the former Colo Colo striker.

For now, both the fans of Daddy Yankee and the fans of Colo Colo are waiting for the club’s decision: if there is an accommodation on these dates for “The Big Boss” to close his career at the Monumental or if he will have to look for a new venue for his last concert on Chilean soil.

Mike Kalambay case: singer Zawadi does not regret having cheated on her husband with the pastor

MAINTENANCE. Faced with allergies, “we must promote good reflexes”