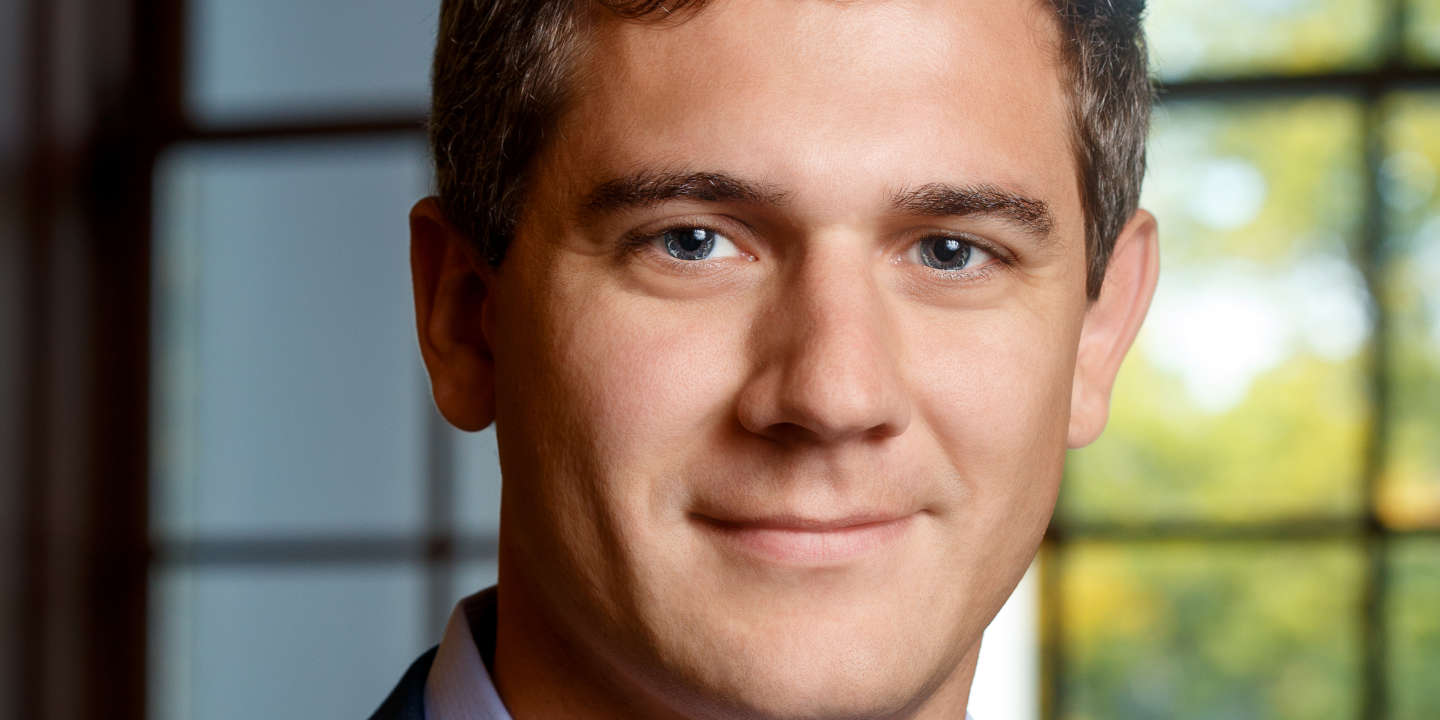 Vincent Pons is among the three economists who have been selected, by the jury composed of representatives of the Circle of Economists and the World, for their work in applied economics and promoting public debate.

Have you embarked on a rather rare and risky field in your discipline, that of “political economy”? Why this choice ?

I am not a member of any party, but I have political convictions. After a final S, the “natural way” would have been to do a scientific preparation, but I had a fascinating substitute philosophy teacher, who worked overtime to make us read Nietzsche. I integrated a B / L preparation (human and social sciences), and at the ENS, I studied political philosophy. I became interested in economics because I wondered how social and political forces interact with the functioning of the economy, in a context where mistrust and dissatisfaction with political personnel is constantly growing in democracies. This is reflected in the decline in electoral participation, the rise in populist votes, the multiplication of social revolts, the election of leaders whose policies have unprecedented economic effects. Today, it is impossible to understand the changes in the economy without questioning the political shocks at work in society.

But you started with development economics …

Yes, with Esther Duflo. I went to Morocco for a year after my master’s degree at the Paris School of Economics. But when I arrived at the Massachusetts Institute of Technology (MIT) in 2008 to do my thesis, I was passionate about Obama’s field campaign, which seemed to me to respond to this confidence deficit. I met Alan Gerber and Donald Green, who worked on door-to-door efficiency, Alberto Alesina (1957-2020), at Harvard, the “father” of economic literature on socio-political issues, and Benjamin Olken , who worked on corruption and elections, at the crossroads between development economics and political economy. I thus passed from one to the other.

I also met two French people at Harvard, Guillaume Liegey and Arthur Muller, and we wondered if we could not import the “Obama method” in France. We managed to interest Jean-Paul Huchon, PS candidate in the 2010 regional elections in Ile-de-France, where we were able to conduct an experiment with a sample of voters contacted “door-to-door” and another who was not. The results were convincing: the electoral participation of the first sample was much higher. In 2012, we repeated the experience at the national level with the presidential campaign of François Hollande – I calculated that a quarter of the gap between Hollande and Sarkozy could be attributed to the campaign on the ground. And everyone started to go door to door …

You have 31.33% of this article to read. The rest is for subscribers only.