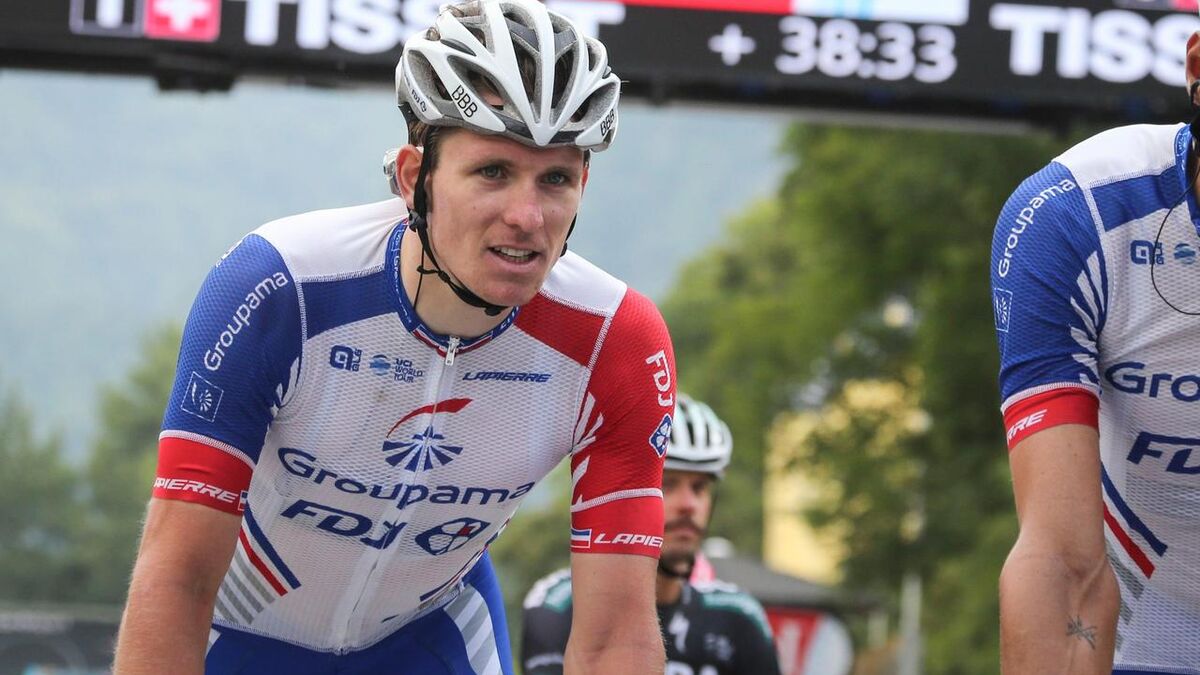 When we called him to talk about a new road drama, which this time claimed the life of an 18-year-old cycling prospect in Floursies (Nord), Arnaud Démare, the 2020 French champion, immediately said agreed to speak on this subject which is close to his heart. “At the same time, even if I am told that my voice is carrying, he says in the preamble, I am afraid that nothing will change. But let’s try again. “

How did you feel when you heard of the death of this 18-year-old cyclist?

ARNAUD STARTS. Honestly, I was not surprised. In my region of Hauts-de-France alone, at least one cyclist per week is killed! Last week it was a 30-year-old guy with a one-year-old baby. There was also a guy from the Amiens side. The list never ends.

Stunned, sad, and angry … so it will never stop! RIP Firmin, a respectful and talented super kid … how sad she is. Sincere condolences to all his family pic.twitter.com/aMCCWR9gNq

How do you explain it?

Cyclists are considered annoying by some motorists. The public road should be shared, but there is a feeling of overpowering in some people in their cars. Me, you must not believe that my job is to drive at 40 an hour, protected by bikers on closed roads. Two-thirds of my work is training on open roads, where I get brushed against, or even insulted, very regularly. It is a minority of motorists who misbehave. But each time, it ends in drama. Because it is not crumpled bodywork, but lives that are damaged.

How can the problem be remedied?

Through education. When you pass the Highway Code, you are made aware of bikers, which is great, but not of cyclists. If, when we pass the license, we add the issue of respect for cyclists, this will already be a step forward. I’m serious, but I think a few individuals don’t even realize that behind the helmet and goggles are humans.

VIDEO. Road safety: a shock demonstration to warn about the fragility of cyclists

Do you feel an increase in the tension between motorists and cyclists?

I am not a brawler and I have a status that forbids me to do anything, but if you only knew how many times I have refrained from doing myself justice. And precisely, the word “justice” is important. My dad got hit twice in six months. There were two findings and zero penalties! A guy who burns a stop sign is three points less. But whoever knocks a cyclist down, if there is no damage, it is nothing at all.

Are you worried when you go to training?

Yes. I have an app that sends a notification to my wife when I arrive to reassure her. It is not normal to go to work thinking that you are putting your life in danger. It’s not normal to be afraid just because I’m a cyclist. In the other direction, it is the same. Yesterday my wife left on her bicycle. I said to him: “Call me when you arrive”. I never do it when she’s in her car.