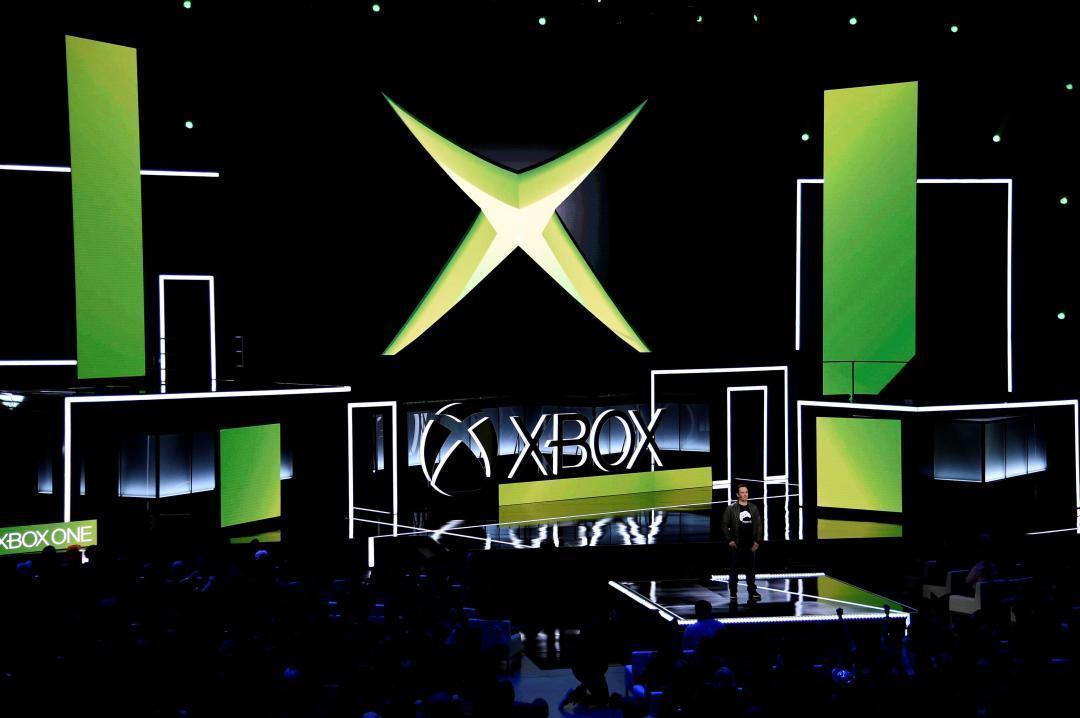 Microsoft’s Xbox game subscription service was previously rumored to be expected to launch a new “family subscription” plan to further expand the market size of the number of subscribers. Now, the latest news broke the news that the price of the family subscription plan will offer a very attractive overkill price, which has aroused heated discussions among players.

Foreign media Xboxdynasty According to the report, the well-known whistleblower recently TimDog in the latest episode of the Real Deal Xbox Podcast (referred to as RDX) program, quoted him from inside information provided by people familiar with the matter, saying that the Xbox Game Pass “family subscription” is expected to debut this year. For the new plan, the price band will be set at a sharp price of about US$25 (about NT$733) per month, allowing five family members to share the same subscription account. On average, each family member pays only $5 per month to play Xbox cloud-streaming games on their mobile phones.

However, the above-mentioned rumored new family subscription price plan will cover the three existing Xbox Game Pass subscription plans, launch different “family” options, or how to launch it, as well as restrictions on the use of family members, possible What game content to play, the specific details, are still unknown.