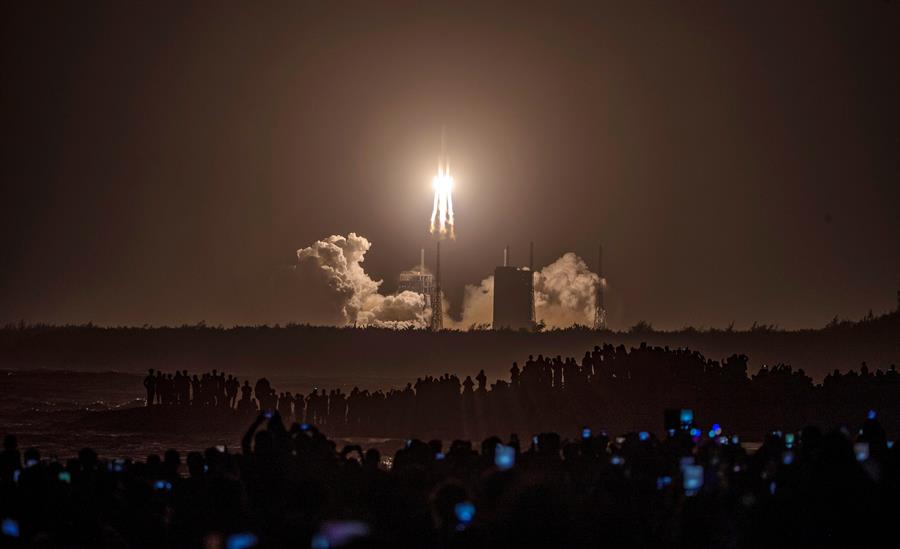 Last Tuesday, China launched an ambisitious space mission to collect rock samples from the Moon. The Chang’e-5 probe is expected to return to Earth in mid-December and land in Mongolia.

In Last look, the international analyst Raúl Sohr explained that critical voices have emerged in the Asian giant who say ‘We still have major social problems and we are spending a fortune on this space race’”.

However, authorities have defended the mission and highlighted its importance amid renewed special race against two other powers in the matter: the United States and Russia.

Read also: Raúl Sohr and Maradona’s political ties: “It was an extraordinary example of soft power”

China has already carried out important missions on Earth’s natural satellite, like when it sent a robot to its dark side. However, Sohr stated that “this It is the most complex thing they have done so far because what they want is to orbit the Moon, send a vehicle to the lunar surface, take about two kilos of rock, upload it to another ship, and return to Earth with those samples “.

If China were to find the minerals and resources necessary to be exploited, “Of course a struggle to obtain them will begin”said the international analyst.

“Not to mention the hopes of at some point colonizing the Moon”added.

See Also:  Even without symptoms, infected caregivers must now self-isolate