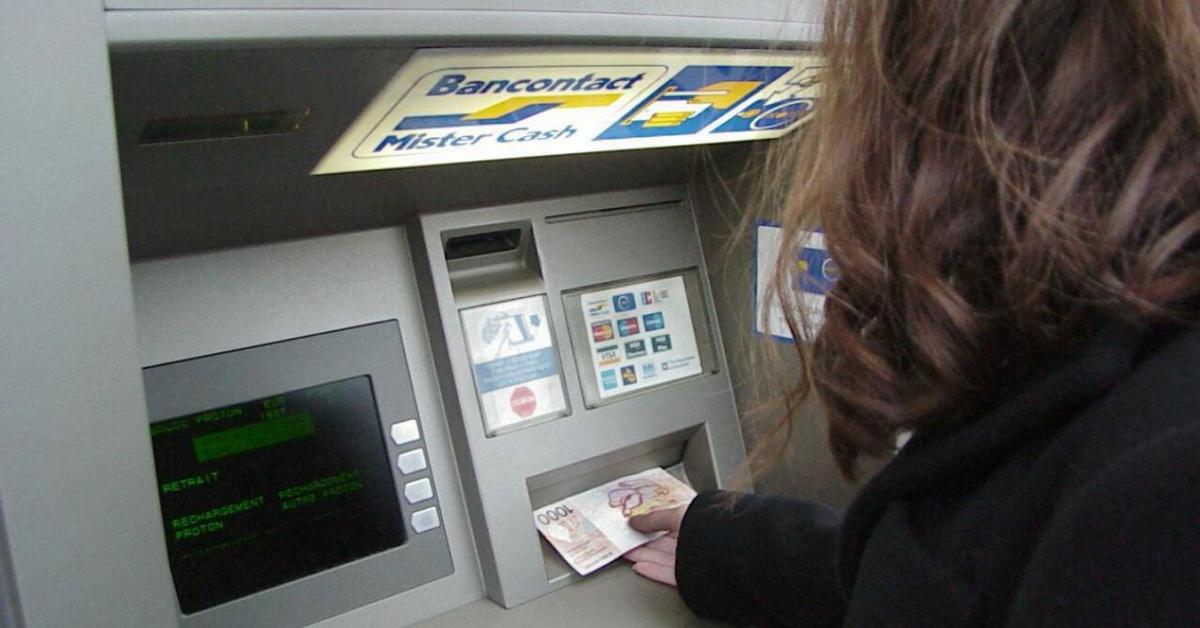 Not all Belgians are equal in front of ticket machines. Some areas of the country are very well served and others much less. In remote villages, you sometimes have to travel many kilometers to withdraw cash. And in some large cities, it is the number of distributors which is insufficient and which forces everyone to stand in very long lines before being served. At the end of a very long process, the country’s major banks, united in the Batopin consortium, will communicate this week their new plan for the establishment of cash dispensers in the country. To improve the mesh for the greatest number.

It’s no secret that the number of bank branches has been steadily decreasing for several years. And with their disappearance, distributors are becoming scarce. Under pressure from the public authorities, several large banks in the country have created Batopin to jointly deploy an “optimal” network of ticket machines. We should know more on Wednesday because the various players in the financial world in Belgium do not all agree on how to optimize the network of distributors.

According to the banks, 95% of the Belgian population should have a cash machine. less than 5km from his home. But obviously, that wouldn’t make a big difference to the situation today. The National Bank of Belgium would be even more demanding compared to the 95% ratio proposed by Batopin.

► Test Achats regrets not having been sufficiently involved in the discussions on the subject
: “We denounced the total lack of transparency of banks”

► “It is time for the situation to change”: Geert Sciot, spokesperson for the BNB, acknowledges the dissatisfaction of Belgians with the number of distributors available