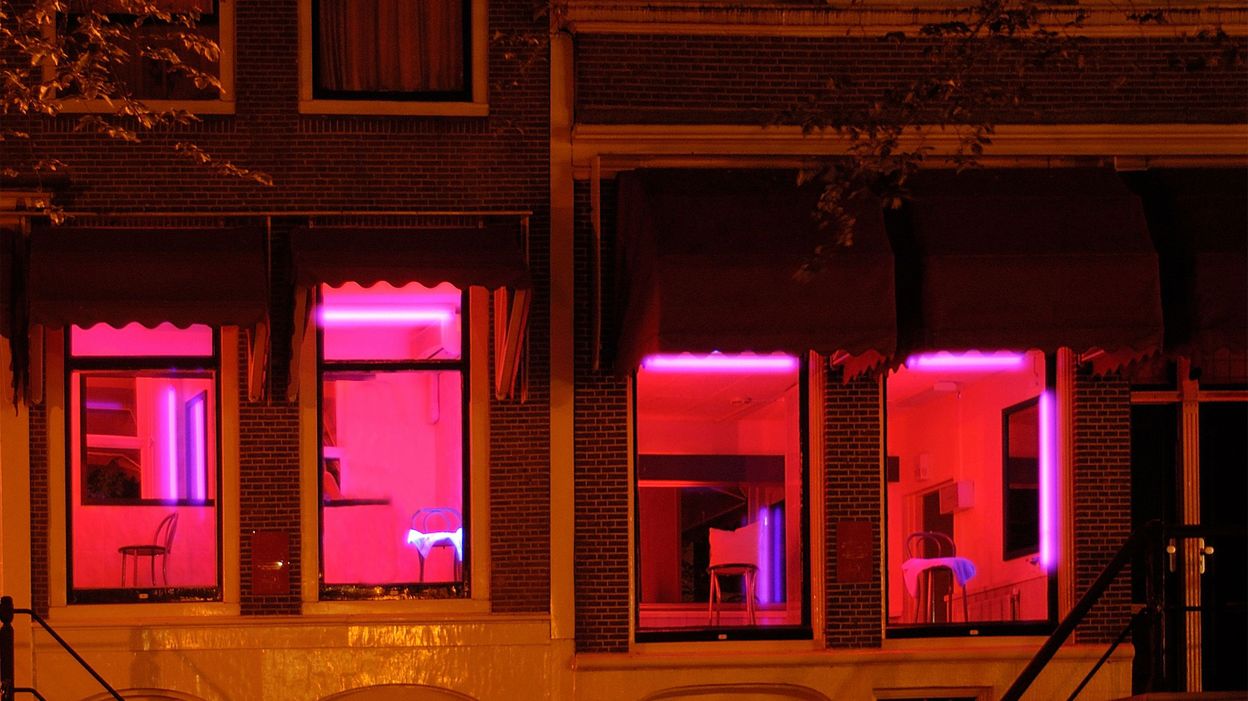 This June 9 is an éMajor step of deconfinement: restaurants open until 11:30 p.m., enlarged social bubble, partial return to the office … But this June 9 also marks the (less well-known) resumption of activity in certain sectors, such as prostitution.

Although not recognized, the profession of sex worker is assimilated to contact professions and has remained prohibited since the start of the second confinement, that is to say for eight months. “We were waiting to know if it would be in April with the contact professions, or at the same time as the Horeca or after, explains Maxime Raes, UTSOPI national coordinator (Union of Organized Sex Workers for Independence). It was quite uncertain.“It must be said that Codeco never spoke about it officially.”You always have to switch off to get the info“, regrets Maxime Raes.

Read also: Wearing a mask will no longer be compulsory in Brussels from June 9

AT Brussels, many sex workers still continued to work because they had no other choice. It was indeed their only source of income for them. “The situation was so dire that many sex workers took over, clandestinely“, Explain Isabelle Jaramillo, coordinator of Espace P … in Brussels. “The first confinement was very hard, and we did not expect the second, says Maxime Raes. People ran out of savings, it was a bit of hell. I’m not sure it’s over, the economic impact is not going to be resolved in a month.”

We have never had so many requests for food aid

Some associations have been able to benefit from aid, in particular through donation campaigns, but also from the federal and regional government, in particular to be able to distribute tickets. “We have never had so many requests for food aid, it is a problem which in normal times appears very little“, explains Isabelle Jaramillo. The recovery was very difficult.”Clients, sex workers were afraid to take back, even with barrier gestures, regrets the coordinator. Here, at least they resume under secure conditions. As complicated as they are, these conditions are a prospect for a recovery across the sector.“

Prostitution will therefore be able to resume, even if rules will be in place … some of which will be difficult to apply, such as the obligatory meeting. “We know that in places like rue d’Aarschot, it’s without an appointment“, recalls Maxime Raes. The issue of respecting the number of square meters on the ground is also complex. But at least, “now there is a formal framework around the recovery that people can build on. It’s still a paradigm shift“, rejoices Isabelle Jaramillo.

Note that last April, the Minister of Justice, Vincent Van Quickenborne (Open VLD) declared himself in favor of decriminalization of prostitution. “Prostitution is the oldest profession in the world. It exists, everyone knows it, but we are hypocritical. It is punishable, but it is tolerated. There are even cities which impose taxes” , he then explained in an interview. However, there is still no regulatory framework for sex work in Belgium, which represents around 30,000 people.