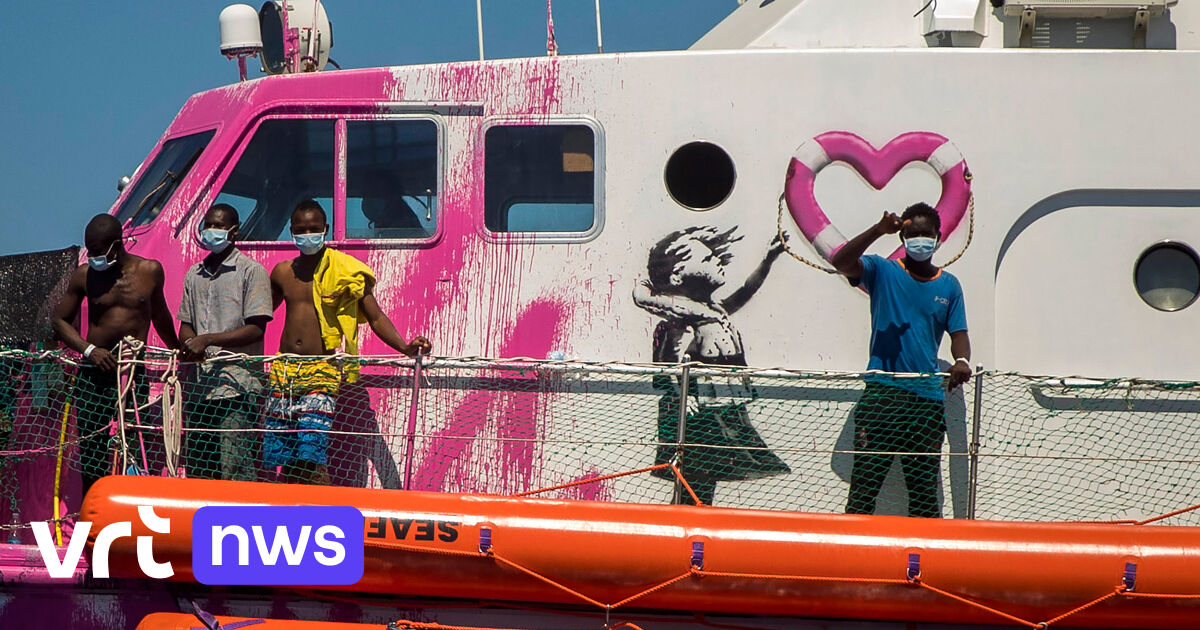 The Louise Michel had been cruising the Mediterranean for two weeks, looking for refugees and migrants in difficulty. After two rescues it had 219 people on board, too many to continue sailing. The German crew sent out a distress signal on Friday evening. Twelve hours later, help arrived from the Italian Coast Guard. It took 49 vulnerable people off board, 32 women, 13 children and 4 men. A deceased drowning person was also recovered. The Italian ship has now docked on the island of Lampedusa, 150 kilometers away.

Another ship, the Sea Watch 4, owned by a private relief organization, took over the rest of the Louise Michel’s castaways. But now that larger ship has about 350 people on board. It is not allowed to moor anywhere for the time being.

See Also:  Demi Lovato was hailed as a "natural beauty" after posing in a swimsuit without makeup