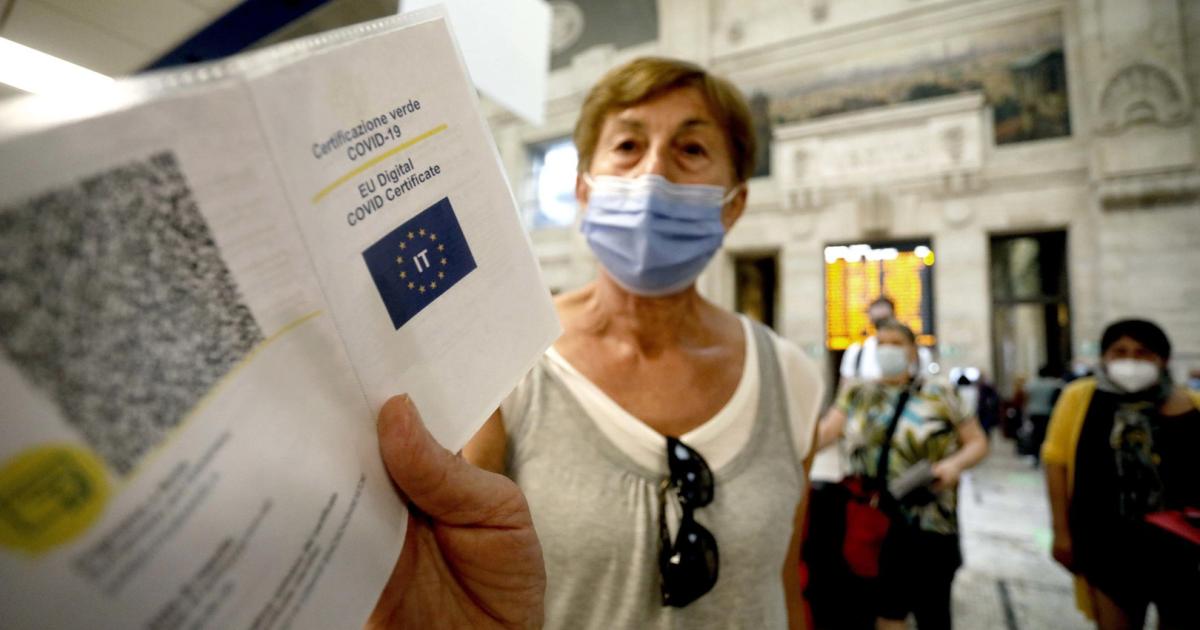 In the end, it turned out as Prime Minister Mario Draghi announced a few weeks ago: From October 15, everyone in both public and private areas must show their green pass when entering the workplace.

This confirms the vaccination (the first one is considered valid), the recovery or a test that is not older than 48 hours.

Anyone who defies this rule will be posted as absent without permission for the first five days, after which the salary will be frozen. Anyone who betrays this risks a fine of between 400 and 1,000 euros.

Italy is the first country in Europe to take this measure in order to achieve a vaccination coverage of 80 percent as quickly as possible. On September 14th, 74.9 percent of Italians aged 12 and over received the first vaccination and 64.8 percent also received the second.

Until shortly before yesterday’s cabinet meeting, during which the decree was passed, a point of contention was whether the tests should be free or paid. The union asked for free tests. Maurizio Landini, head of the union with the largest number of members, CGIL, said: “The pass also provides for the test. And we are talking about workers and not about people who want to go to restaurants, the cinema or the stadium.”