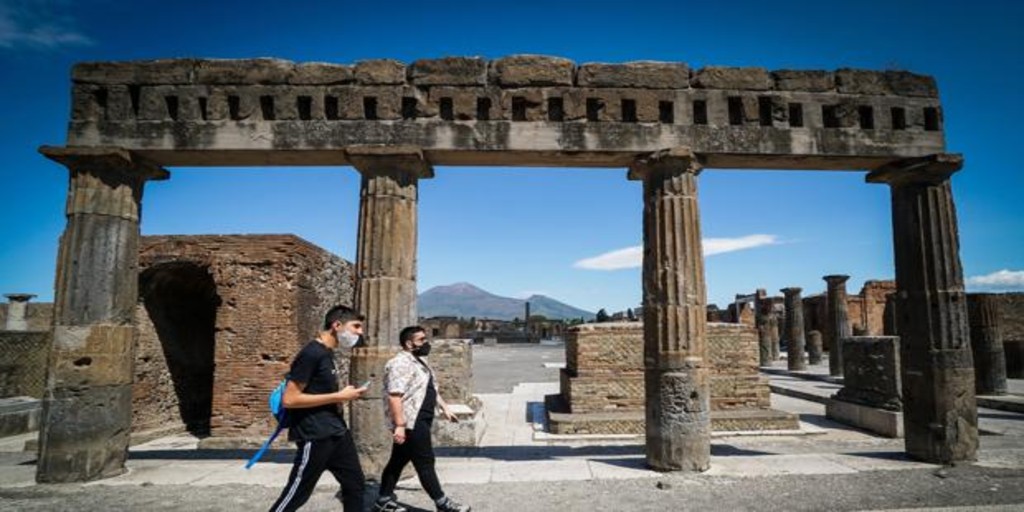 A date must be noted on the calendar: June 15. The Italian government is negotiating in Europe for all countries to restart European tourism on June 15, avoiding the “tourist corridors” that exclude circulation in some nations. This was announced by Foreign Minister Luigi Di Maio of the 5 Star Movement in an interview at RAI. “We want to allow,” said the minister, “that our high-end structures can receive foreign tourists, especially Europeans. This means being able to offer work for our young people, for small and medium-sized companies and for the tourism sector in general. I hope that Italians can go on vacation to Italy, but foreign tourism is necessary, especially German, which represents a very important part for high-end Italian tourism, “said Di Maio.

Regarding the “tourist corridors”, the head of Foreign Affairs was blunt: “For a week we have been committed, and we have succeeded, to declare to all European countries that there can be no tourist corridors. It cannot be that in the European Union single market, with free movement of people, there is the possibility that two countries agree and exclude Italy. I have spoken to the Austrian minister and we have agreed on a common path. It has confirmed to me that if German tourists come to Italy passing through Austria there will be no problem, and this is important information. Now let’s work so that on June 15 we can distribute all together in Europe ».

Minister Di Maio specified that this date “will be for tourism like the European D-Day”, taking advantage of the fact that this is the date set by the German government: “The aim of Germany is to reopen June 15, advising citizens that they can go to other countries; We will negotiate with Austria, we are working with other European countries to try to reopen all together; it is important to put European citizens in a position to come in (health) security to Italy, one of the most beautiful countries in the world ”.

For Italy, tourism represents almost 14% of the Gross Domestic Product, with tourists from Germany, France, Great Britain and the United States spending the most on their vacations in this country. In his interview, in addition to offering health insurance to foreign tourists, he made a warning to Italian regions: “It is necessary that all regions give homogeneous indications to tourists.” .