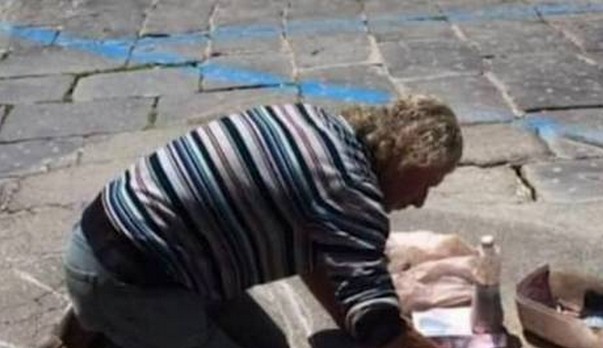 Twist in the death of a graffiti artist in Lecce, who was found injured in the street and then died in hospital on October 11. A 23-year-old Senegalese man allegedly committed the robbery and assault on the 59-year-old man.

The attack took place on the night of October 4-5, near the Lecce train station. This Thursday evening, agents of the mobile squad, following an investigation, arrested a homeless Modou-modou migrant. The man, as reported by ecoloditalia.it visited by Senego, was arrested after confessing to have tackled the street artist to rob him.

Several CCTV cameras were viewed and identified the alleged perpetrator. Mamadou, the Senegalese, allegedly attacked the victim with the intention of taking his cart and the bag of parts.

The Modou-modou betrayed by the cameras

Yesterday Wednesday, the Senegalese emigrant was found near the Chamber of Commerce by the police, who recognized him not only by his physical features and his hairstyle, but also because he was still wearing the same clothes as the night of the attack.

Without identity papers and in an irregular situation in Italian lands, he is kept in police custody, after having recognized his responsibility before the magistrate. He is charged with robbery and bodily injury causing death.