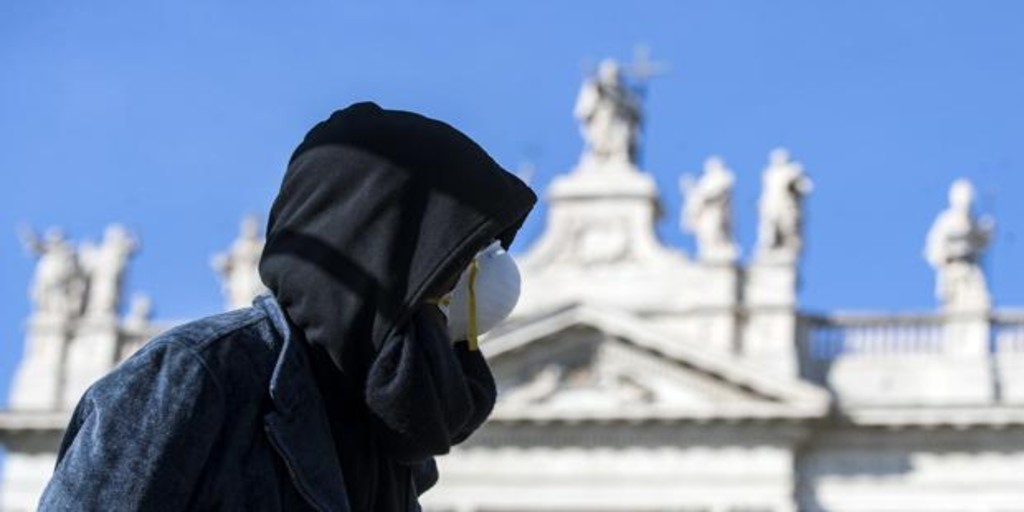 The government has taken urgent measures to help families and small businesses in the face of the crisis that is causing the coronavirus. In the decree that the government will approve on Wednesday in support of the economy, there is “a very important fiscal part such as the suspension of tax payments and other charges,” said Deputy Secretary of Economy, Laura Castelli, to “Radio anch’io” from RAI. When asked specifically if the suspension of payments would also include mortgages, Castelli said: “mortgages, taxes, everything is suspended.” Some associations had requested that even electricity bills be included.

Obviously, some conditions are imposed to qualify for this aid. For example, only those who have become unemployed or have been temporarily dismissed from their companies will be entitled to suspension of mortgages. Likewise, those who have a reduction in their work schedules for at least 30 days will receive the help.

The freezing of mortgages can reach up to 18 months, a measure that will spread throughout the country. When the end of that suspension of the mortgage arrives, the payment of the terms will be restarted exactly where it had been interrupted, with the same periodicity and the same amounts. “The freeze – explains the law – does not involve the application of commissions or bureaucratic expenses and occurs without the need for a request for new guarantees by the bank.” Similarly, small businesses may request the deferment of payment of a loan.

10,000 million plan
According to the Undersecretary of Economy, Laura Castelli, the government’s project is to reach 10,000 million euros to finance measures against the emergence of the coronavirus in this first phase. The government plans to announce new measures to support the economy for a third phase. The European Union has given the approval to Italy so that the amounts destined to confront the epidemic of the coronavirus remain outside the deficit. That is to say, the government of Giuseppe Conte is given free hands for the expense, excluding from the rules on the deficit in relation to the Gross Domestic Product all the amounts dedicated to the fight against Covid-19. In other words, the objective of the government budget deficit set at 2.2% by 2020 can be substantially exceeded. .