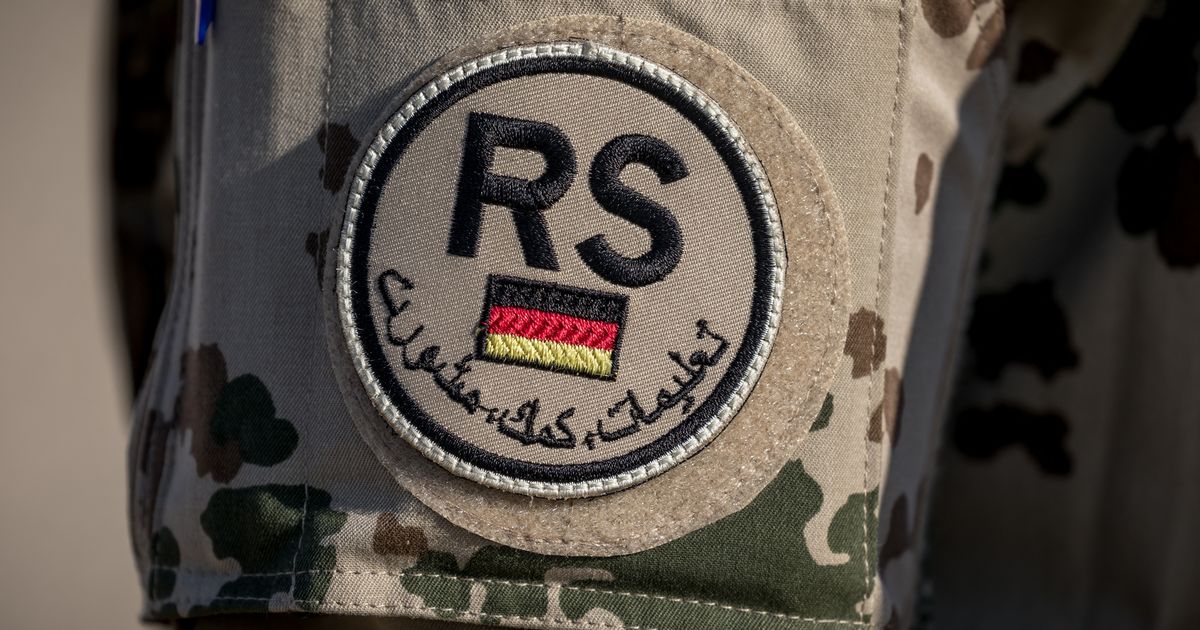 Italy, one of the Western powers most committed to Afghanistan, announced Wednesday it has repatriated its last soldiers as part of the accelerated withdrawal of NATO contingents. Germany also announced on Tuesday that all of its troops had left the country.

“On the evening of yesterday (Tuesday) the Italian mission in Afghanistan officially ended,” the Minister of Defense said in a statement. “However, the commitment of the international community, starting with Italy, for Afghanistan does not stop here. It will continue in other forms, from strengthening development cooperation and support to republican institutions. Afghans, ”he added.

The last Italian contingent, made up of a few dozen soldiers, left Herat (western Afghanistan) and arrived at Pisa airport (western Italy). According to the ministry, 723 Italian soldiers were wounded and 53 lost their lives, out of a total of 50,000 soldiers deployed in the last twenty years in Afghanistan.

Italy has also started to welcome Afghan civilian collaborators of the Italian forces on its territory. On June 14, 82 people, mostly interpreters and their families, arrived at Rome’s Fiumicino airport. The Italian army has already identified 270 eligible Afghans and is studying the cases of 400 others.

>> Read again: Afghans who helped Western armies are left to fend for themselves

For its part, Germany has also completed the withdrawal of its troops from Afghanistan, which began in May, the German Defense Ministry announced on Tuesday. “After almost 20 years of deployment, the last soldiers of our Bundeswehr have left Afghanistan. They are now on their way back,” the Minister of Defense said in a statement.

The last soldiers were transported by four military planes from the Marmal field camp in Mazâr-e Charîf. These were two German A400 M transport planes and two American C17 planes.

“A historic chapter comes to an end, an intensive deployment that challenged and shaped the Bundeswehr, in which the Bundeswehr proved itself in combat. A mission in which members of our armed forces were wounded in their body and in their soul, during which people lost their lives, during which we had to mourn those who fell, “she added.

According to the Bundeswehr, 59 German soldiers were killed during the military operation that began in 2001.

>> Listen again to the interview with Gilles Dorronsoro, a great specialist in Afghanistan and professor of political science at the University of Paris I, in Tout un monde:

Italy, the United States, Turkey, the United Kingdom and Germany were the countries most involved in the “Resolute Support” mission. These countries have deployed 6,000 of the 9,592 troops engaged by 36 NATO member countries and alliance partners in the operation.

“Resolute Support” was a training mission for Afghan forces to enable them to ensure the security of their country after the departure of foreign forces.

The United States, as the main contributor of troops, had initially pledged to withdraw before September 11, the 20th anniversary of the terrorist attacks perpetrated by the Islamist organization Al-Qaeda in the United States.

>> Read also: Joe Biden to withdraw all US troops in Afghanistan by September 11

They therefore lobbied for a withdrawal of international troops before July 4, the American national holiday. Other smaller contingents, such as those from Spain, Estonia, Denmark, have already left the country.

>> Review the subject of Geopolitis “20 years in Afghanistan, the longest war in the United States”: