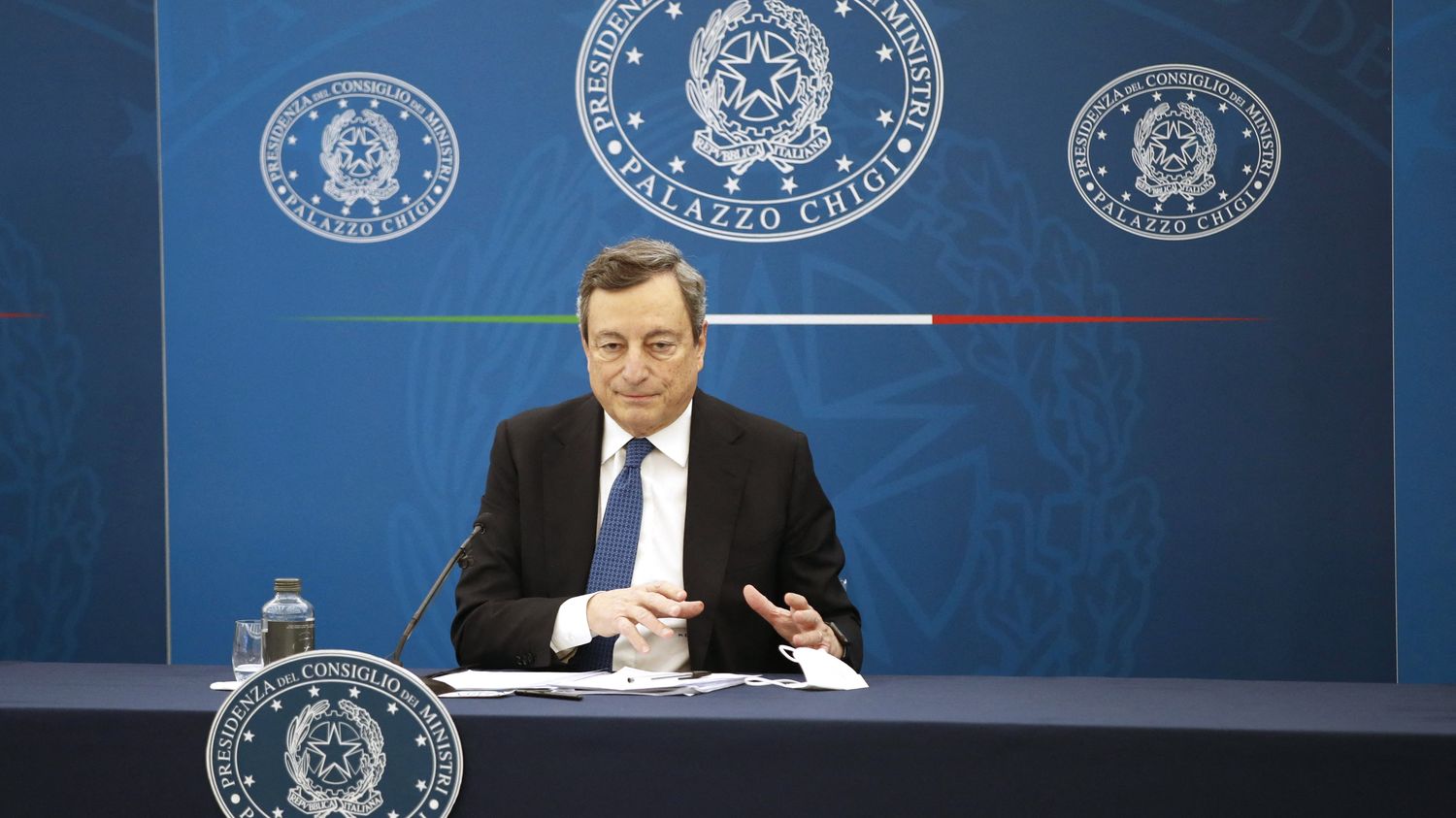 Who will be the next president of Italy? The outgoing Prime Minister, Mario Draghi, is the favourite.

Strange election where Mario Draghi is the main opponent of… Mario Draghi. If he is elected President of the Italian Republic for seven years, he will no longer be at the head of the government. Or, he alone can currently cement this coalition which goes from the right to the center-left. This is enough to frighten the markets regarding the implementation of the reforms linked to the recovery plan.

The parliamentarians could ultimately not choose him, although he is officially the best candidate. Elected officials must vote once a day, officially no one is candidate, it’s a bit like a conclave. You don’t have to be a candidate. This was the mistake of Silvio Berlusconi, who announced that this function interested him. It was massively rejected by the political class, explains the journalist of France Télévisions, Alban Mikoczy.

Receive the essentials of our news with our newsletter

Franceinfo selects daily content from European public audiovisual media, members of Eurovision. These contents are published in English or French.

What the Fed meeting means for the stock market