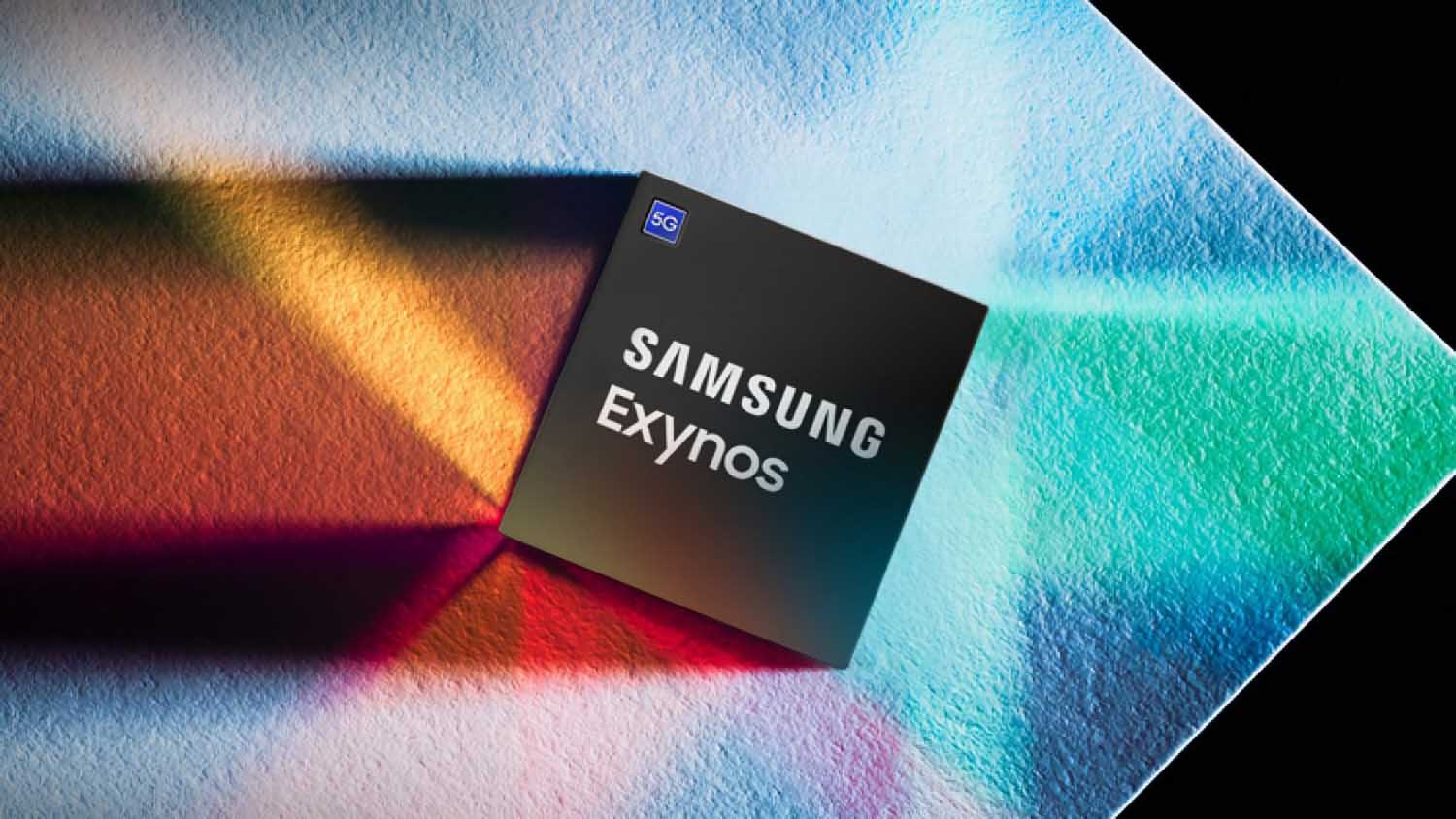 A first benchmark carried out under Wild Life suggests truly appetizing performance for the next Exynos chip resulting from a partnership between Samsung and AMD. In particular, it would be able to match its eminence the Apple A14 Bionic in terms of GPU performance. 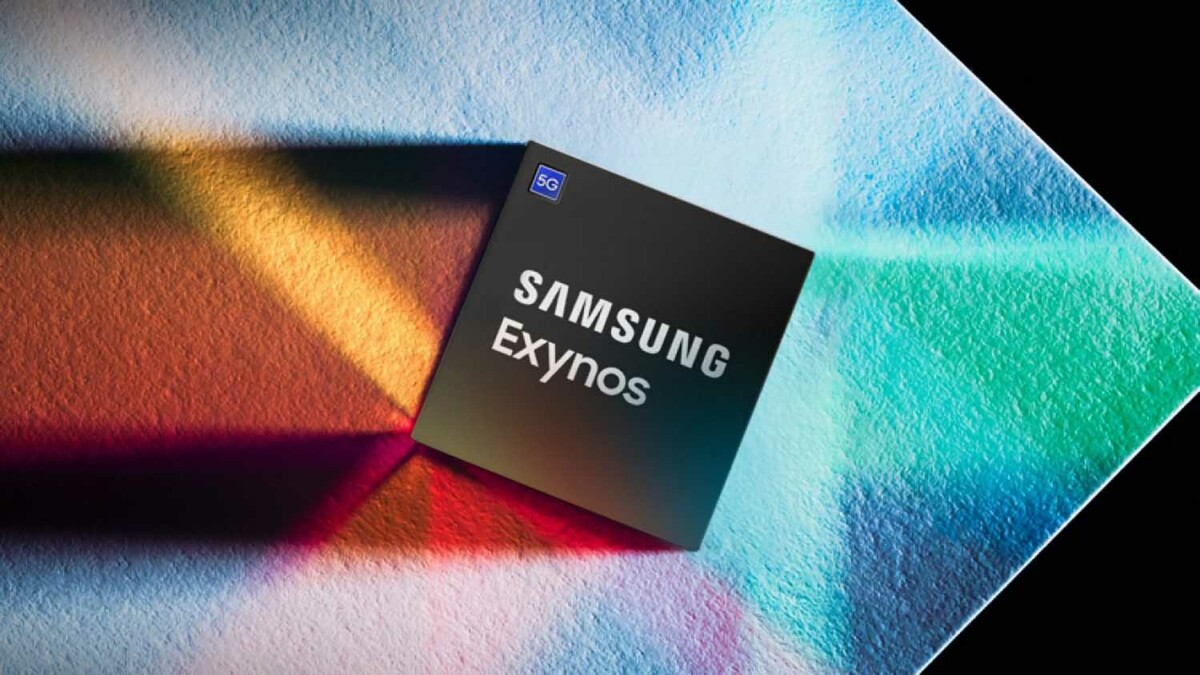 What if the Samsung / AMD tandem had the most powerful chip on the market? If we believe a first benchmark carried out under 3DMark Wild Life and shared a few hours ago by Ice Universe, on Twitter, the next Exynos SoC with Radeon graphics would in any case be ready to do battle.

We would find a sufficient level of performance to make the Snapdragon 888 run wild (now completed at Qualcomm by the Snapdragon 888 Plus) but also to catch up with the Apple A14 of the iPhone 12. TheExynos 2100, used on some Galaxy S21, would also be beaten flat.

Towards a chip even more powerful than expected?

Factually, on 3DMark Wild Life, the Snapdragon 888 and the Exynos 2100 glean respectively 5382 and 5292 points. Far ahead, the new Exynos processor developed with AMD would display 8134 points. According to our measurements, the A14 Bionic of an iPhone 12 Pro collects some 8232 points on the same benchmark. The chip developed by Samsung and AMD is therefore very fast, but the best could be yet to come.

Exclusive: Samsung is testing the AMD GPU in the new Exynos, and the Wild Life test on the 3D Mark has scored 8134 points. It is worth mentioning that the CPU in this test is A77 architecture, for reference only. Each test has different results, we need to wait for more results. pic.twitter.com/Rej9vqyP6s

According to IceUniverse, this first test was carried out on a version of the processor equipped with old-generation Cortex-A77 cores. In other words, it is not impossible that the final version of the chip will be even more powerful. It could then beat Apple’s current competition. This was also the objective of Samsung and AMD with this SoC, and it is clearly within reach.

On the other hand, two elements must be taken into account. The unveiled benchmark gives us no information on the energy management of this new chip. It is a central point on smartphones and its performance in terms of energy efficiency will of course be decisive. In addition, the A14 Bionic is destined to be replaced within a few months by the A15. Expected this fall on the iPhone 13s, this next-generation SoC should allow Apple to maintain its lead for the coming year.