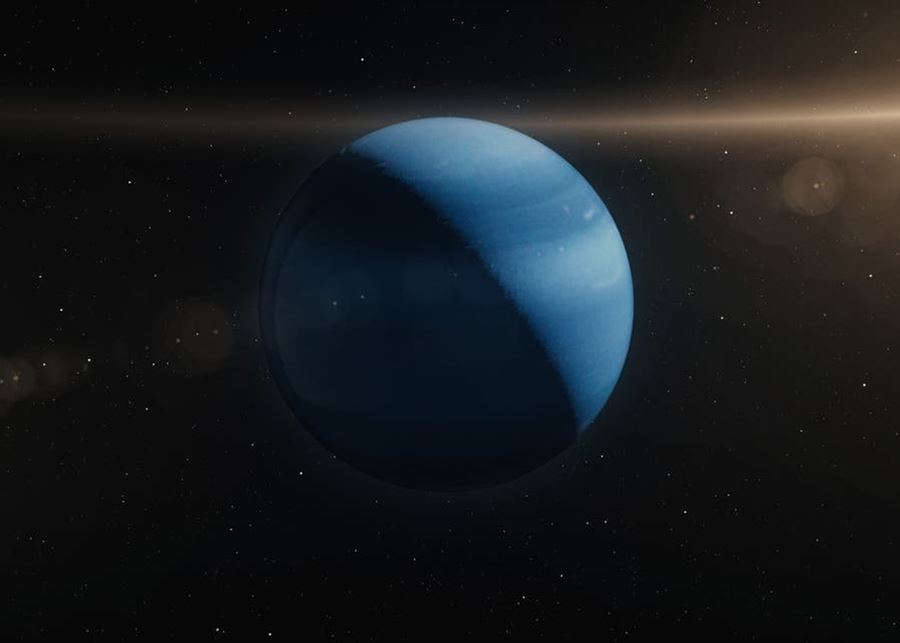 The US space agency, NASA, announced the discovery of a “strange” planet, which sparked the interest of scientists searching for extraterrestrial life.

Researchers from a laboratory of the World Agency and the University of New Mexico discovered a planet outside the solar system, which they called TOI-1231 b, orbiting a dwarf star known as the red dwarf, according to the British newspaper, The Independent.

Scientists also reported that the newly discovered planet is the size of the planet Neptune, and it revolves around its star every 24 days, as it is eight times closer to its star than the distance between the Earth and the sun, but its temperature is very close to the temperature of the Earth, due to the weak strength of the dwarf star. The red that the planet revolves around.

“Future observations of this new planet will allow us to determine the extent to which water clouds can form around it,” said Jennifer Burt, a NASA researcher and assistant professor in the Department of Physics and Astronomy at the University of New Mexico. He added that further study will be necessary to understand precisely how those clouds form.

For the first time in 30 years
Earlier, “NASA” announced the implementation of a new mission for the first time in more than 30 years, to the planet Venus, which scientists describe as the “evil twin of Earth”, after indications confirming the existence of life on its surface.

It unveiled two new $500 million missions, expected to be launched within the next 10 years to Venus.

In turn, Bill Nelson, director of the US Agency, said that the two missions, “DAVINCI +” and “VERITAS”, will head to the planet known as the “Evil Twin of Earth” as part of its discovery program.

And “NASA” announced in a statement, that these exploratory missions aim to provide information to understand how Venus became a hell-like world despite the presence of many other characteristics similar to our world (Planet Earth), and perhaps it was the first habitable world in the solar system, complete with an ocean and climate. Earth-like.