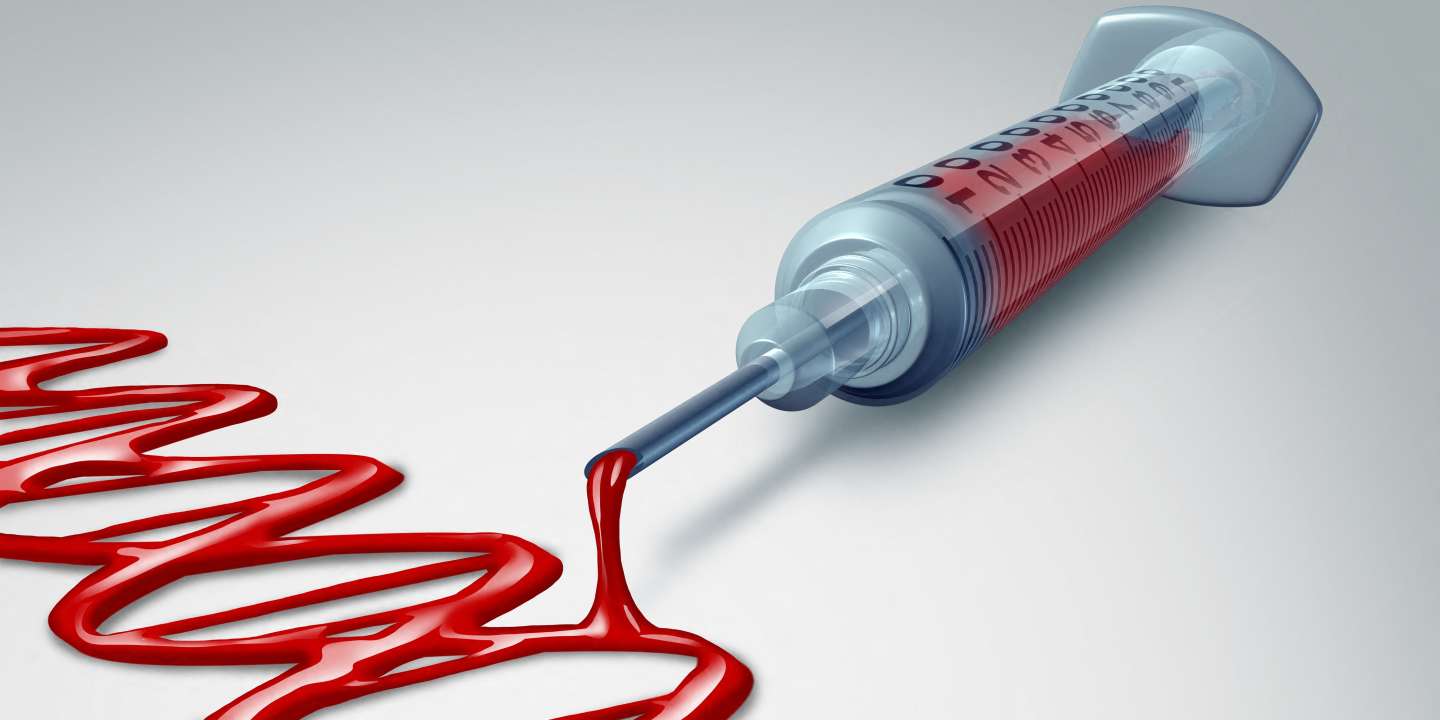 Tribune. On the eve of the World AIDS Day, with the world’s attention focused on Covid-19, let us remember another pandemic of animal origin. More than 77 million people have been infected with HIV worldwide since the start of this epidemic, and despite the considerable progress made the AIDS virus is responsible for more than 35 million deaths, including 690,000 in 2019.

With two-thirds of new infections and deaths occurring in sub-Saharan Africa, the Joint United Nations Program on HIV / AIDS (UNAIDS) is concerned, in a report released on November 27, about the significant decline in the use of antiretroviral therapy and its initiation, including in South Africa where the largest population of people living with HIV is found, due to the health crisis due to Covid-19, endangering the progress made over the past ten years (see PDF link).

UNAIDS estimates that the Covid-19 epidemic could cause between 123,000 and 293,000 new infections and between 69,000 and 148,000 additional deaths linked to HIV / AIDS. The National AIDS Council has just warned of the drop in 650,000 HIV screening tests and the delivery of pre-exposure prophylaxis (PrEP) from March to September 2020 in France. He also recalls the worsening situation of the populations most exposed to HIV during this health crisis.

Read also the tribune: “The HIV epidemic is not resolved”

The Covid-19 pandemic reminds everyone that HIV has taught us to work with and for affected communities, to invest in agile and resilient health systems, but also in the science from which the effectiveness of the answer.

Science and civil society activism have been and must remain the source of an unprecedented global response.

In 2002, the international community came together to create the Global Fund to Fight AIDS, Tuberculosis and Malaria (GFSTP). Then, in 2005, President George W. Bush launched the Presidential Emergency Aid Plan for the Fight against AIDS (Pepfar), which for more than fifteen years has enjoyed strong bipartisan support from the Congress of States. United. Together, these two initiatives have helped save the lives of over 20 million people living with HIV.

Equally important was the creation in 2006 of Unitaid, an international organization under the aegis of the World Health Organization (WHO), responsible for centralizing the procurement of drugs in order to obtain the best possible prices and accelerate access and distribution of quality treatment and diagnostic tests for HIV, malaria and tuberculosis in the most affected countries.

You have 77.2% of this article left to read. The rest is for subscribers only.