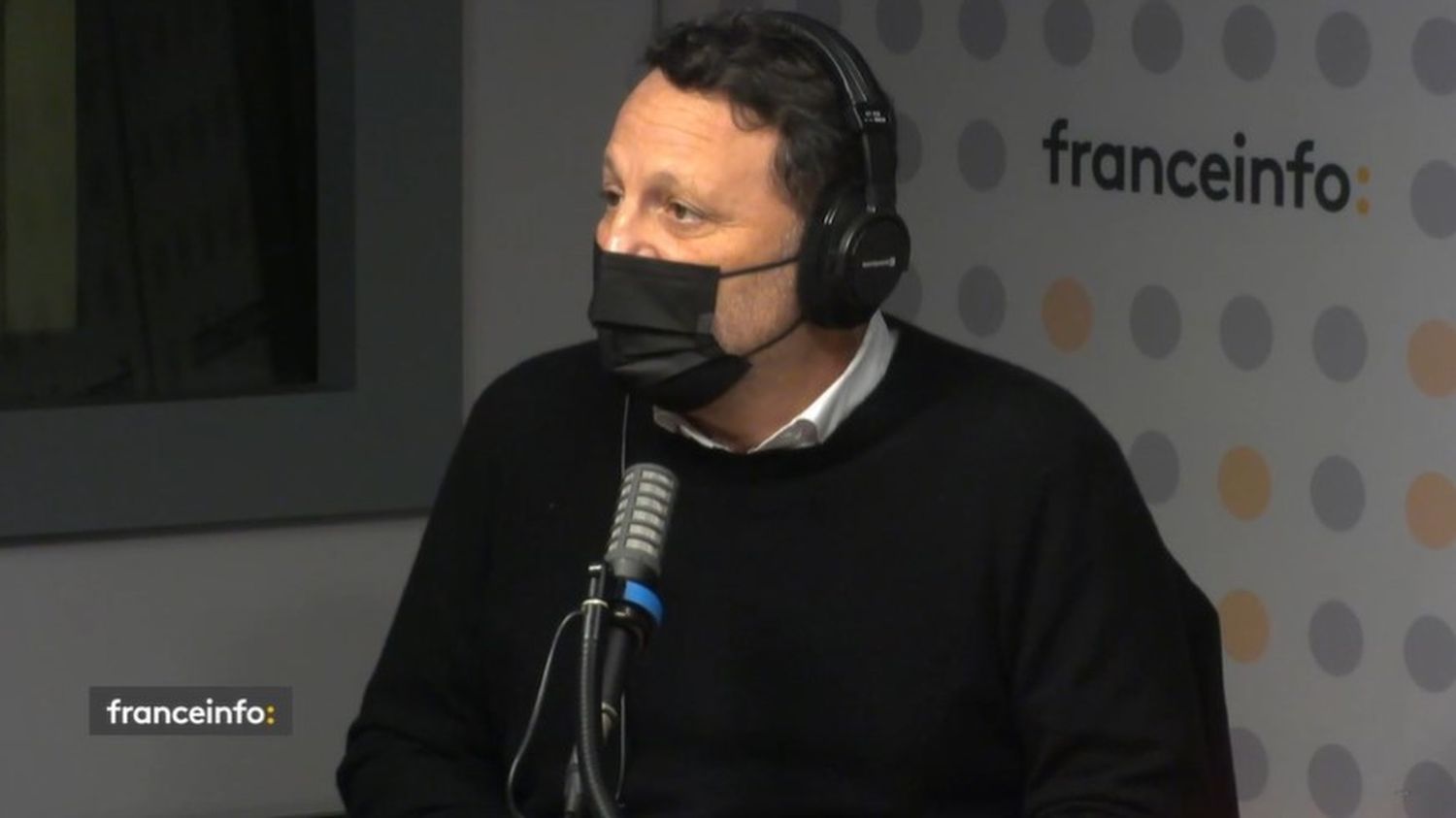 It was on December 16, 2011 that On Friday, everything is allowed appeared on TF1. 10 years later, Arthur celebrates this anniversary at the Dôme de Paris with all those who made the success of the show. A large barnum with 2,000 spectators in the room, the usual games and around fifty guests on stage.

“At the start of the show, I texted all the guests who did VTEP, telling them they had an hour to arrive, no need to dress up. Let them come as they are”, says the animator-producer, who is delighted to have become a talent scout.

“The strength of the concept was to create a playground for discovering the talents of tomorrow. It is the only place where artists can do their job, that is to say, make people laugh, dance and sing, improvise. It has become a springboard for them and I am delighted” Arthur adds.

Entertainment, which is a French creation sold worldwide, will go on tour throughout France, probably in 2023. Arthur, however, experienced a failure with District Z, deprogrammed in December after only two issues, for lack of audience.

“We looked for a thousand excuses, but the result was that it didn’t work. If we stopped the program, it’s because the third was scheduled for Christmas Day. With the new wave of Covid, put zombies on the air, we preferred to shift. But the show is not dead, we will broadcast it at another time. So it’s true, it’s a failure. But we can’t succeed always! The main thing is to try.” Arthur shouts.

If successes and failures punctuate the career of a producer, it is clear that industrial accidents are more and more frequent on television, a medium that suffers greatly from competition from video-on-demand platforms. “I remember my friend Etienne Mougeotte (Editor’s note: former number 2 of TF1 from 1987 to 2007) who, a few years ago, had called me to yell at me because I had only made 12 million viewers! So today, we have moved into another era, it is very difficult to launch new products. Yet this is what the chains ask of us. But I have nothing to complain about. Whether it’s TF1 or France Télévisions, I’m ordered a lot of new stuff”, says the host-producer.

For example A flirt and a dance which will arrive in February on France 2 with Faustine Bollaert at the controls. “People who don’t know each other will meet on a dance floor, as our parents or grandparents did at the time of dance halls or dancing teas. And it’s beautiful, it’s feel good”, Arthur promises.

▷ “Ómicron is the same virus, but a different disease”; Dr. Julio Castro #26Jan