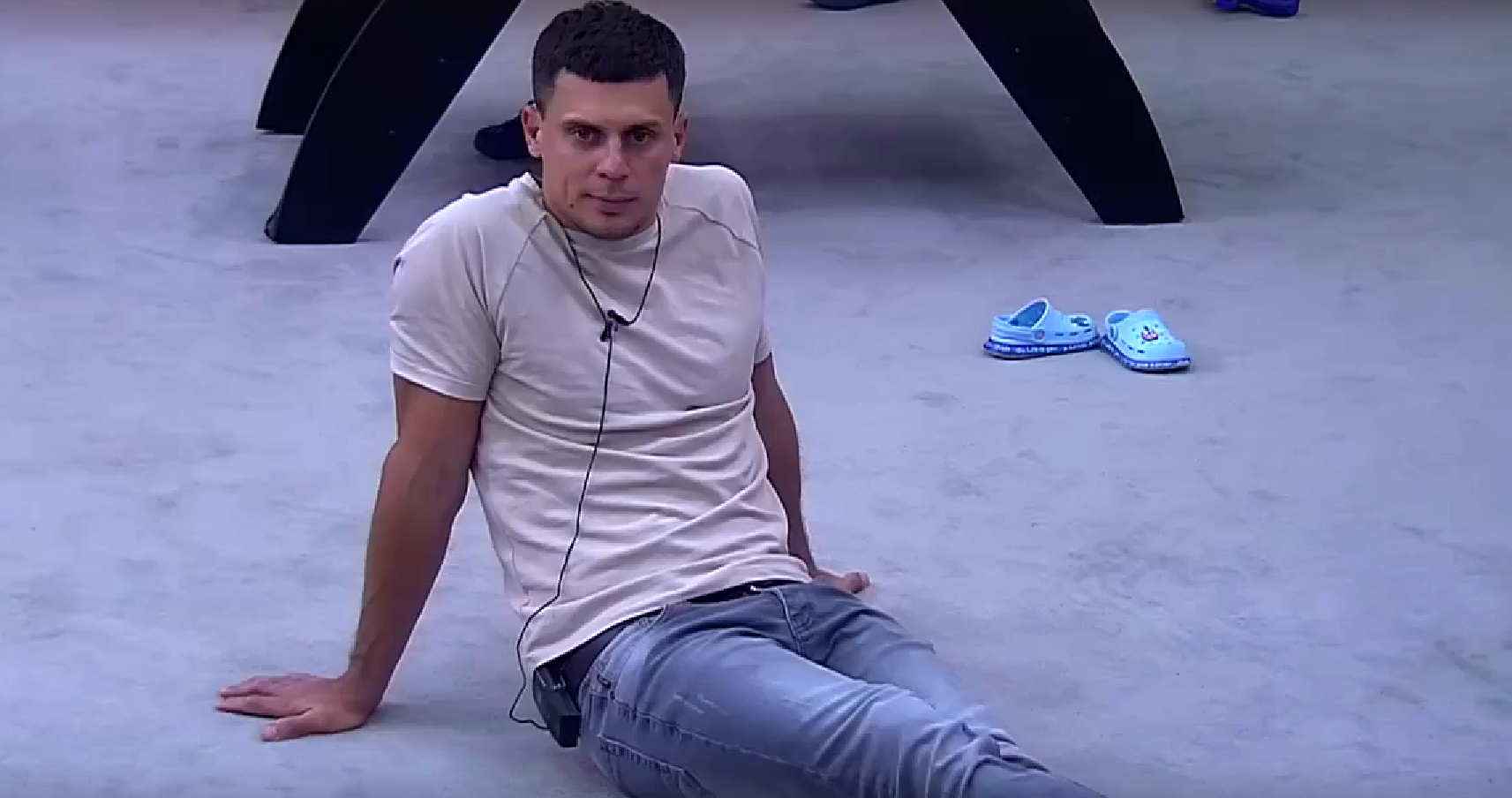 Barzikov is no longer the same. Life with Christina Bukhynbalte turned him into a sofa philosopher and Vanya is increasingly lying on the sofa with his phone, giving bad advice to subscribers. How to learn to respect yourself in marriage, when you need to leave your husband, why you can’t tolerate disrespect for yourself, how to stop fights, how to learn how to make money – a member of House 2 tells all this and much more to his fans every day, skipping questions about his personal life.

At the suggestion of Christina Bukhynbalte, Barzikov became an expert on relationships and mopping. He is either with a phone, or with a rag, or fiddling with a dog that no one has taught to walk on a diaper or on the street, or again advertising his coconut oil, in between trying to tell women how to save their families, or escape from a tyrant.

By the way, during such revelations, Barzikov provoked a conflict between fans of Christina and Nastya Bigrina. Vanya said, answering a question about a webcam girl, that he could never meet such a girl. And off we go, the viewers of House 2 suspected that he was talking about Nastya Bigrina, Nastya’s fans began to insult Christina, they in response drove like a skating rink on Bigrina’s page on social networks.

Meanwhile, Bukhynbalte again threw a scandal on Lobny, which will be shown on the evening air on 07/11/2022, and stated that she was tired, burned out and she needed a vacation. It turns out that Barzikov will again be left alone in the Glade. It’s interesting how he builds relationships, isn’t he? Helps others with advice, but cannot save himself?

Who is it!! Police arrest 29-year-old Premier League player after being charged with rape