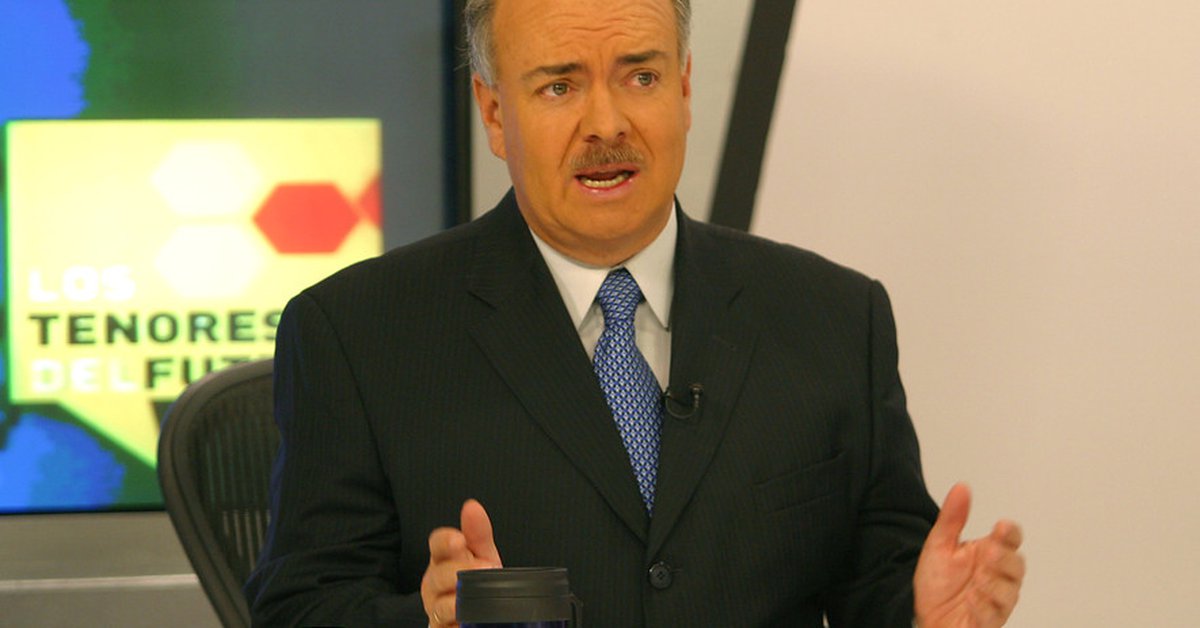 Iván Mejía was dispatched against the leaders of Colombian and South American soccer. Via Colprensa.

After knowing the classified teams of group B of the Copa América, Former sports commentator Iván Mejía spoke out on social networks against this format of the Conmebol tournament.

After 16 days of competition in which 20 games were played, only 2 of the 10 teams they were eliminated, which annoyed the journalist, now retired from the media.

Through Twitter, Mejía launched harsh criticism against the leaders of Conmebol and assured that it was a “mercachifle leadership.”

The Valle del Cauca journalist said that “Copa América is a laugh” because only two teams were eliminated in the first round.

Iván Mejía has published several messages about the Copa América and He has criticized the contest since it began in Brazil, a country where he arrived after Colombia and Argentina were discarded.

Date, time and possible rivals of the Colombian team in the quarterfinals of the Copa América

With the results of this Sunday, the table of positions of Group B was like this:

By placing last, ‘La vinotinto’, which from the first day had 15 casualties due to covid-19 infections, was eliminated from the Copa América. The top four teams advanced to the quarterfinals, in which there will be direct elimination.

When will Colombia play

By placing third in Group B, the Colombian team will assume its match for the quarterfinals of the Copa América on Saturday, July 3 at 5 pm, at the Mané Garrincha stadium (Brasilia).

One of the advantages of the tricolor team is that they will face their rival after a ten-day break. His last game was on June 23 against Brazil.

Who will he face

Colombia will face the second of Group A, which so far is Paraguay. However, should the Guaraní team lose to Uruguay on June 28, the Uruguayan team would be the rival of the tricolor team in the quarterfinals.

There is also the possibility that the coffee group will meet Argentina in the next round. For this, those led by Lionel Scaloni would have to lose to Bolivia, already eliminated, and Paraguay would have to fall to Uruguay.

Marlos Moreno: this is the seventh team in which the Colombian will play
Paraguay or Uruguay: this is what Cardona and Mateus Uribe say about the possible rivals of the Colombia team