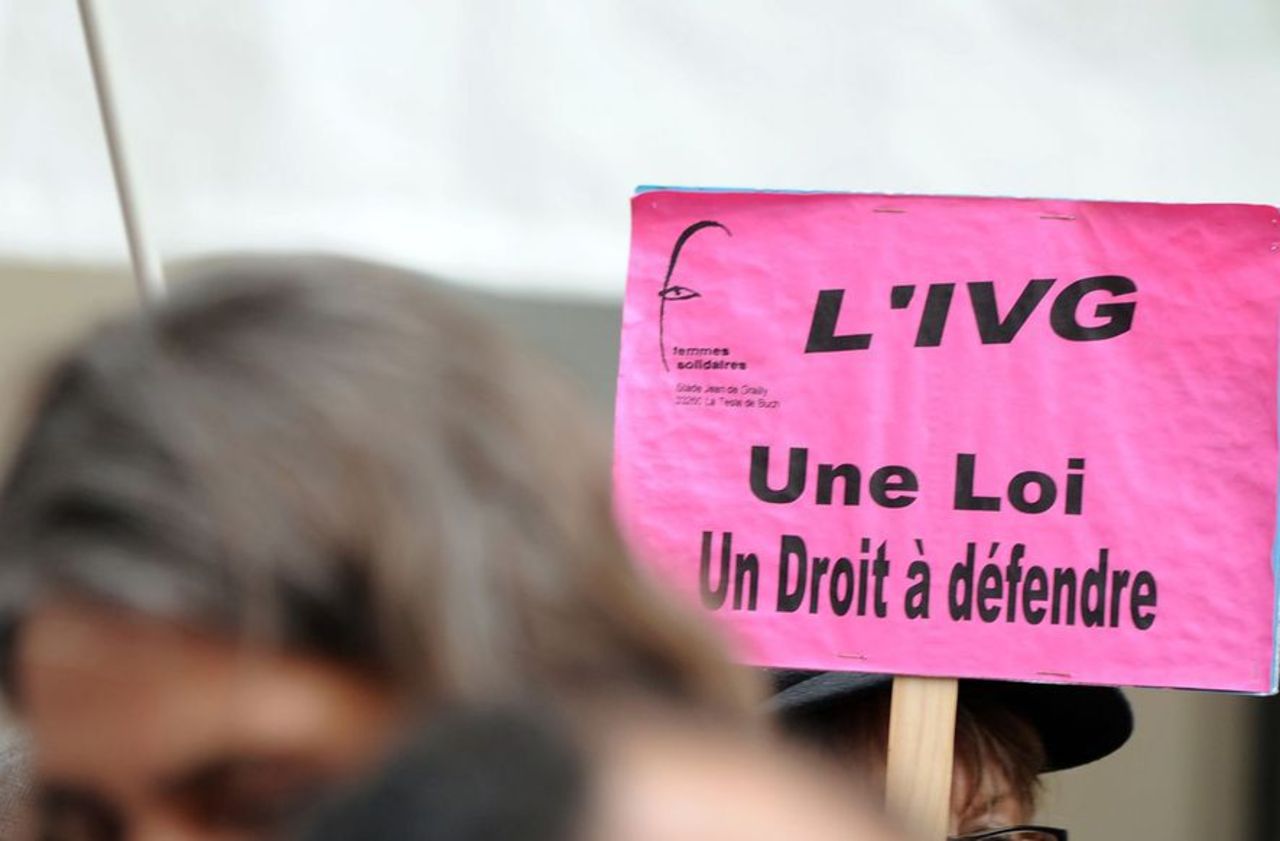 For a vote of 13, the Senate with a right-wing majority rejected Thursday evening a temporary extension of abortion times from 12 to 14 weeks during the duration of the coronavirus health crisis.

Laurence Rossignol’s (PS) amendment to the bill on “urgent provisions to deal with the Covid-19 epidemic” received 143 votes, notably those of the communist-majority PS and CRCE groups.

But the votes against, including the majority of Republicans and Independents, were more numerous (156). The LREM group mostly abstained, while the Minister of Relations with the Parliament Marc Fesneau had expressed an unfavorable opinion.

“Let’s not force doctors to outlaw”

“The government, supported by the most conservative wing of the Senate, has again had the amendment rejected. Thank you to the 143 senators who took into account the plight of women. But some voices were missed, ”reacted the socialist senator on Twitter.

14 days extension of #IVG deadlines during the health crisis. The government, supported by the Conservative + wing of the Senate, again obtained rejection of the amendment. Thank you to the 143 senators who took into account the plight of women. But he missed a few voices

“It is a request from the doctors, let us not force the doctors to put themselves outside the law to defend the plight of women,” she had previously urged in the Chamber.

“This is an amendment which is completely circumscribed over the period of the health crisis, plus three months,” she said, stressing that “the health crisis had had a deleterious effect on access to abortion and unwanted pregnancies ”. Senator Laurence Cohen (CRCE majority communist) defended an amendment to the same effect.

“We know very well that if we take this decision, we can never go back,” objected the LR rapporteur for the Law Commission Muriel Jourda, saying that “this decision must be made, if it is taken, within the framework of a democratic debate worthy of the name “.

“I am deeply in favor of abortion […] I am sensitive to the distress of unwanted pregnancies, […] but we are not extending a tax system […] We are talking about a being of 12 weeks or 14 weeks, ”said Sophie Primas (LR).

Another LR Senator, Laure Darcos, said she was “very disturbed”, evoking testimonies of great “distress”, while Joël Guerriau (Freelancers) spoke out to “give this deadline”.

The Senate must complete the examination of the bill overnight which provides in particular for new adaptations of labor law, measures relating to justice, as well as provisions related to Brexit.

VIDEO. Abortion: Alabama adopts the most repressive law in the United States