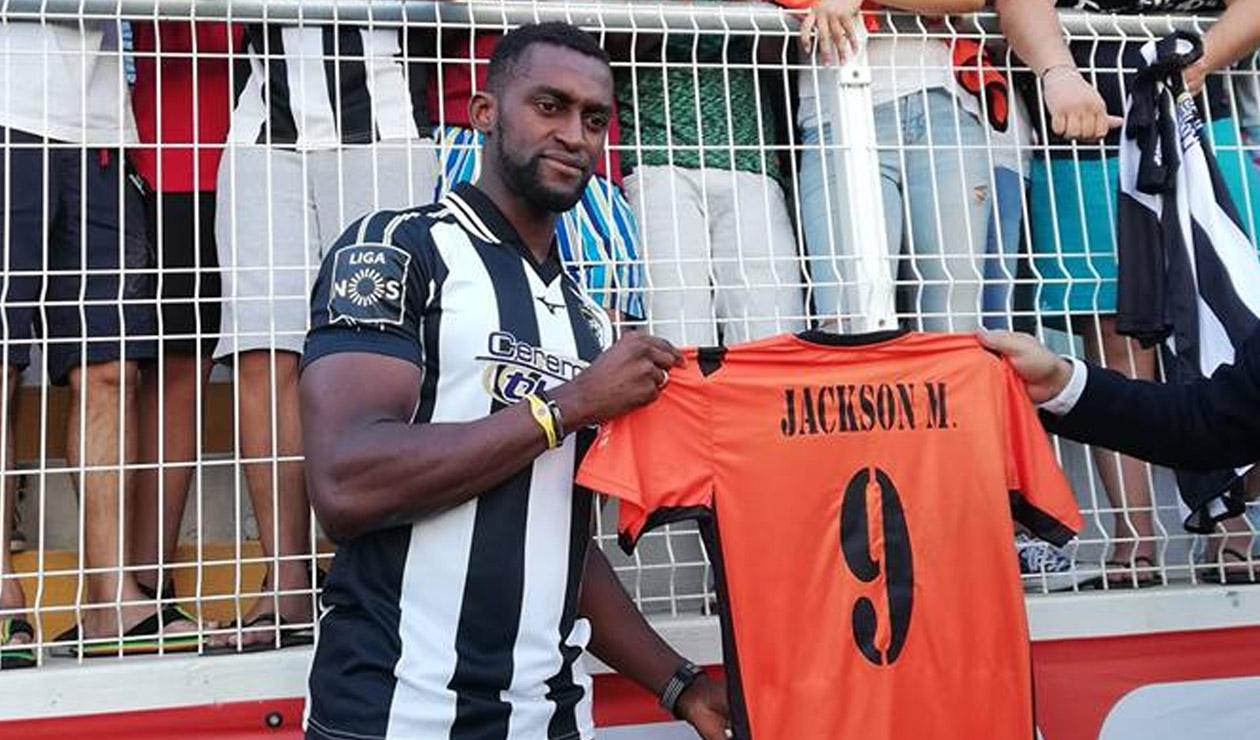 One of the strongest rumors in the transfer market during the confinement in Colombian soccer was the possible return of Jackson Martínez to Independiente Medellín after ending his contract with Portimonense de Portugal.

The Colombian attacker was close to reaching the ‘powerful’, but due to physical issues it did not materialize and he hopes that it can take place starting in 2021; otherwise, you will analyze more offers at the FPC or abroad to end your degree.

Also read: The future of Jéfferson Duque between Nacional and Santa Fe would already be defined

In an interview with ‘As Colombia’ he told more details of that failed signing: “I’ve been off the pitch for a few months, since I ended my contract with Portimonense and it is already thought that I have left football, but I have not made that decision yet. In December I will go back to training and when I feel what my state is, after the injuries I have had and that have deprived me of having a certain regularity in recent years, I will decide if I can play football again or not. It is true that the option of Independiente de Medellín was very close to materializing, but finally it was not closed due to different circumstances ”.

Then he spoke about the injury he carries: “I seriously damaged the cartilage of my ankle and bone edema formed that has not allowed me since 2015 have some regularity when training and playing…. From the injury I am not fully recovered, although this time that I have not played has been very good for me. I’ve been doing solo workouts, but low impact. I have felt a considerable improvement and I hope to continue evolving.

Of interest: What they found to Maradona in his room after he passed away

And about his possible return to professional football and a possible destination in Colombia or abroad, he commented: “I have not decided yet. First I have to see how I respond when I increase the level of training, because I don’t want to be in the state of suffering as before, because I have suffered a lot, and later, when a team wants to sign me, they will have to analyze me medically. This is another step that I am aware of. I would like to play a final year, even though the medical recommendation is that I do not.