Jaime Botín, sentenced to 18 months and 52 million euros of fine for smuggling a Picasso

The former president of Bankinter Jaime Botín has been sentenced to 18 months and 52 million euros of fine for smuggling cadres, specifically for the commission of a crime of smuggling of cultural property when trying to take a picture of Pablo Picasso from Spain illegally to Sell ​​it at an auction in London. The Madrid Public Prosecutor requested four years in prison and a fine of one hundred million euros.

The Criminal Court number 27 of Madrid marked the trial for November 4 after it was scheduled for July 22 and was postponed at the request of the Prosecutor for procedural and agenda issues. The sentence, as advanced by “The Confidential”, also states that the State keeps the picture.

Jaime Botín, according to the indictment, was the owner of “Young Woman’s Head”, painted by Picasso in 1906, which he had at his home in Pozuelo de Alarcón. In order to sell this work, he contacted Christie’s, an auction house that had already scheduled the inclusion of such painting in one of them for the month of February 2013 in London.

Christie’s staff informed him that, given the age of the work, he should request authorization from the Spanish Ministry of Culture for export as it is a property belonging to the Spanish Historical Heritage given its obvious historical-artistic interest and be older than a hundred years. The Prosecutor’s Office recalls that the current legislation requires this express and prior administrative authorization from the Ministry of Culture for the departure of these goods from Spain, even temporary.

According to the prosecutor, this was the reason why on December 5, 2012, Botín authorized Christie’s Ibérica, S.L. «The presentation and management of the export license with the possibility of sale, as the owner of full control of the work, before the Ministry of Culture».

«That same day, the aforementioned company telematically requested the Ministry for said definitive export request, dating the table in 1906, valued at 26,200,000 euros, for auction in the United Kingdom, stating that the painting is in Madrid, and as customs office of Exit Madrid », adds the Prosecutor’s Office.

Export Denied
The Board of Qualification, Valuation and Export of Spanish Historical Heritage Assets, an advisory body of the Ministry of Culture in this type of files, unanimously proposed the refusal of the requested export. Following this opinion, the Director General of Fine Arts issued a resolution denying the request, which Christie’s and the defendant were notified on December 27, 2012.

A day later, the Ministry of Culture issued a Ministerial Order declaring the inexportability of the painting as a precautionary measure until the relevant declaration of Cultural Interest that was also notified to Christie’s and the accused.

Transfer with the yacht
“Despite being fully aware of the total and patent express administrative prohibition,” the Prosecutor adds, “in force since then, the defendant moved the painting to the” Adix “yacht of his real property, when in June he was docked at the Port of Valencia, in order to remove it illegally from our country, giving instructions to its captain, Paul Frederick Goss, to hide from the Authorities the presence of the work on the ship ».

In fact, the Civil Guard Fiscal Service carried out on June 10, 2015 an inspection on the ship, «requiring the said captain to make a declaration of the goods that were on board, and that one, following the instructions of his employer , and without knowing his knowledge of the ban on leaving the painting, he did not include this work of art in the list, but others.

In July 2015 the ship docked at the port of Calvi (Corsica, France), with the picture on board, while the defendant hired the company “Netjets Transportes Aéreos, S.A.” booking a flight to move with the Calvi box to Geneva (Switzerland).

“To that end, he previously instructed the captain of the ship to pack and prepare the box for transfer outside the vessel,” the indictment notes.

However, the French customs services, “knowing that the defendant was processing the flight departure permit with a painting”, ordered the relevant inspection of its interior, “locating the packed box in the commander’s cabin, so that, having knowledge of the lack of the mandatory administrative authorization for their departure from Spanish territory, they proceed to their intervention ». In August 2015, the Instructor Court agreed to insure the cadre as a precautionary measure also requesting the transfer of the good to Spain.

That same month the Judicial Authority of Bastia authorized the delivery of the work to the agents of the Civil Guard, verifying the transfer of the work and «being deposited in the Reina Sofía National Museum, available to the courts». .

The early phenomenon that the Sixers sank is reborn in Orlando 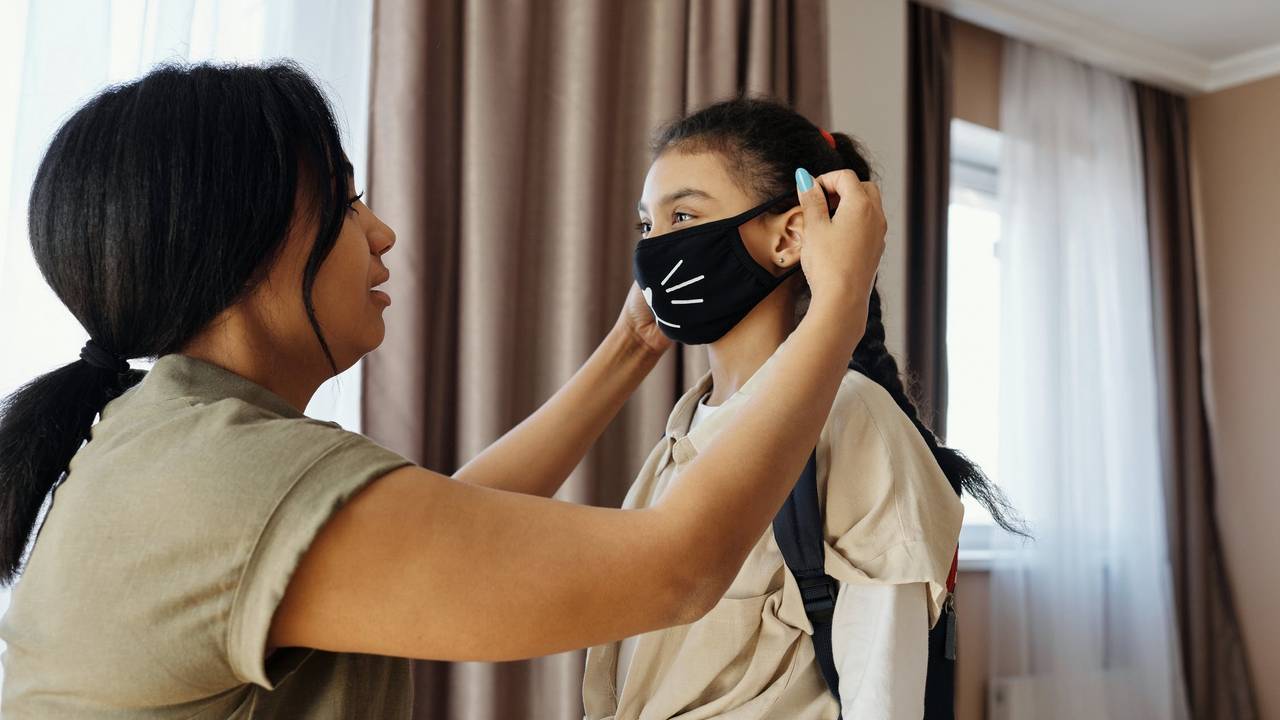