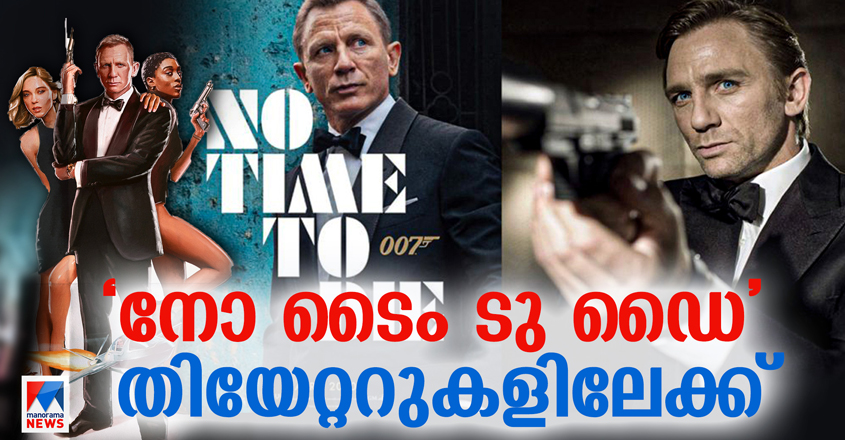 The 25th movie in the James Bond series ‘No Time to Die’ hits theaters today. The first exhibition at the Royal Albert Hall in London was attended by film and sports stars as well as members of the British royal family. The film is set to release in India in November.

Daniel Craig arrives at the world premiere with a brilliance that beats the immortalized character on the screen for a decade and a half. Rami Malek, Naomi Harris, who plays the villain Saf, and Phoebe Waller Bridge, one of the screenwriters, were also present at the premiere. British royalty William, Kate, Prince Charles and US Open winner Emma Radukan were among those who saw the film on its first day. The 25th film in the series is coming to theaters 18 months late following the epidemic. Daniel Craig, 53, is bidding farewell to his role as the longest-serving Bond actor.