LONDON (Reuters) – The next James Bond won’t be a woman, the film producer said in an interview when speculation arose about who could replace Daniel Craig as the legendary 007.

Craig, 51, will step down after the last Bond film “No Time to Die”, which will be released in April.

There are rumors of who could replace him and whether the next bond will be female, but Barbara Broccoli told Variety that it would definitely be a man.

“He can be of any color, but he’s male,” said Broccoli, a producer of the film alongside Michael G. Wilson.

The Bond franchise is one of the most lucrative in the film world. The “Specter” program of 2015 grossed $ 880 million at the box office worldwide, while “Skyfall” grossed over $ 1 billion in 2012 worldwide.

Broccoli said she believed in creating strong female characters, but added, “I’m not particularly interested in picking up a male character and letting a woman play. I think women are far more interesting than that.”

Frederick III in St. Stephen’s Cathedral: A tutankhamun in Vienna 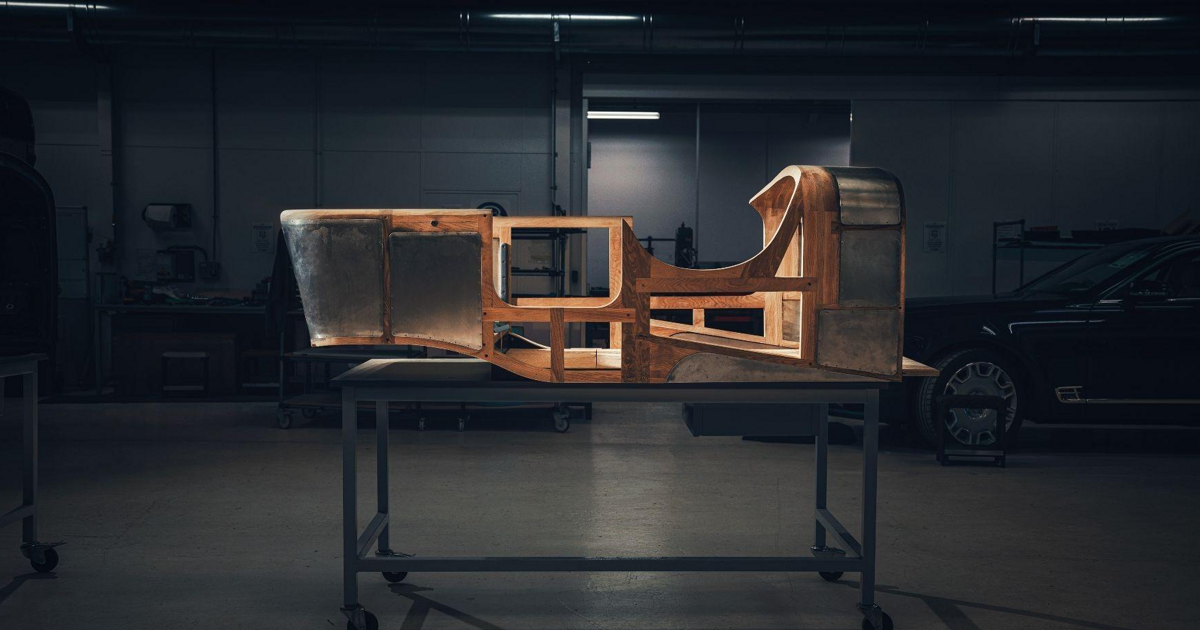 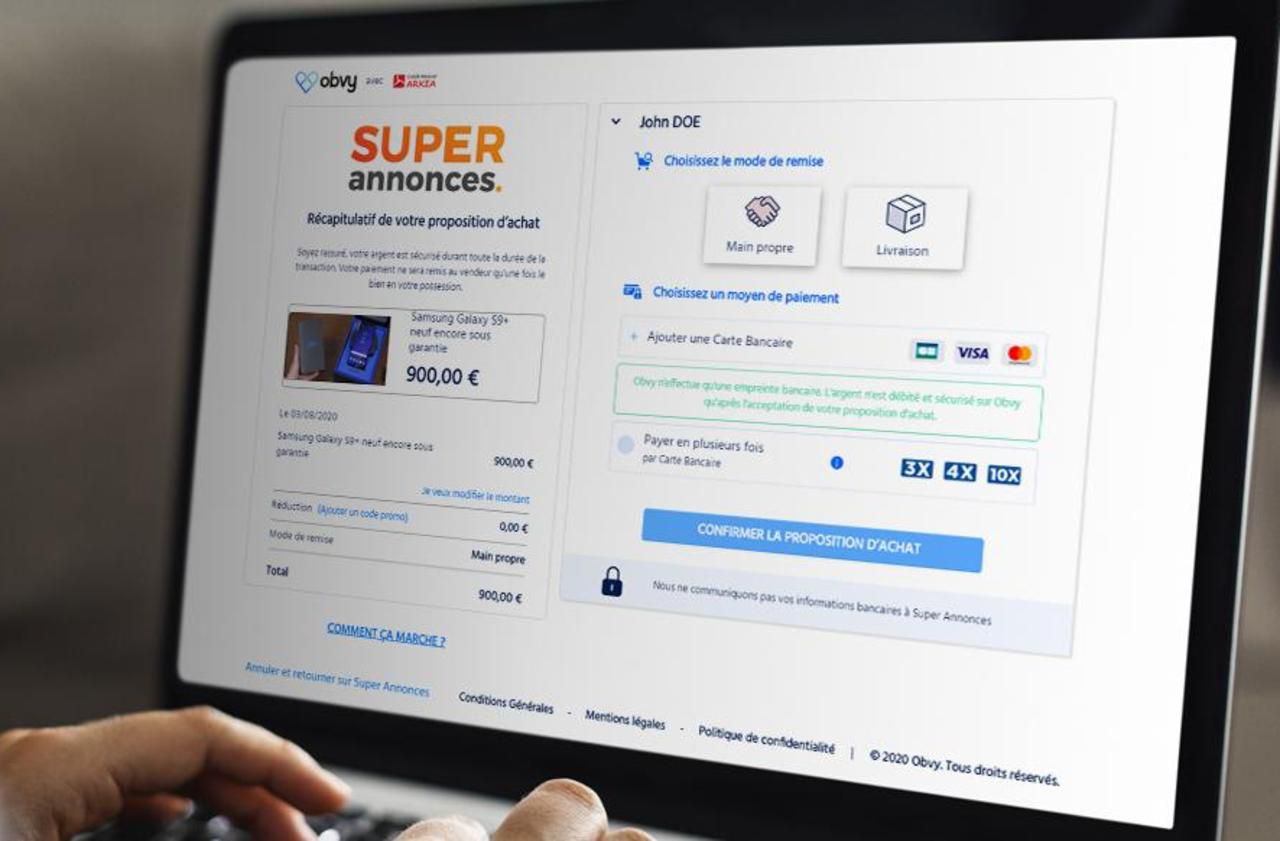 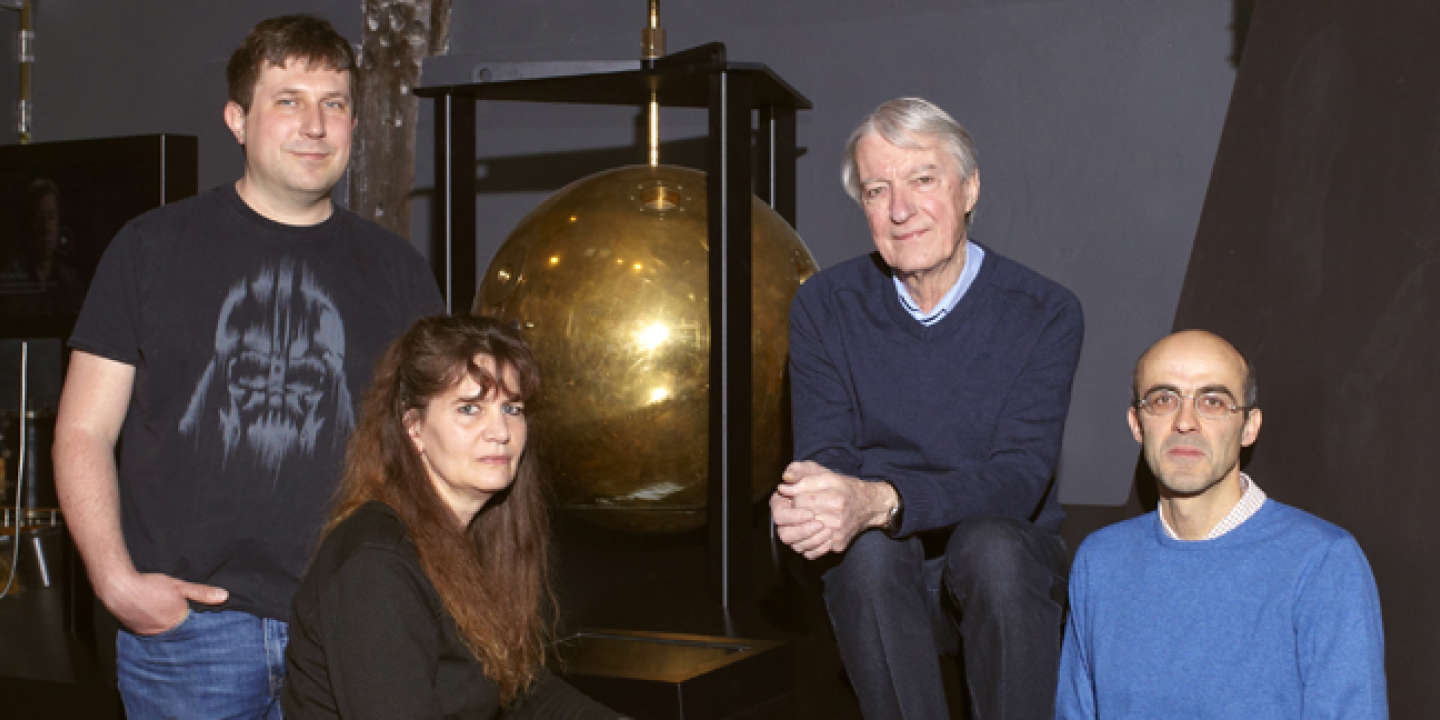