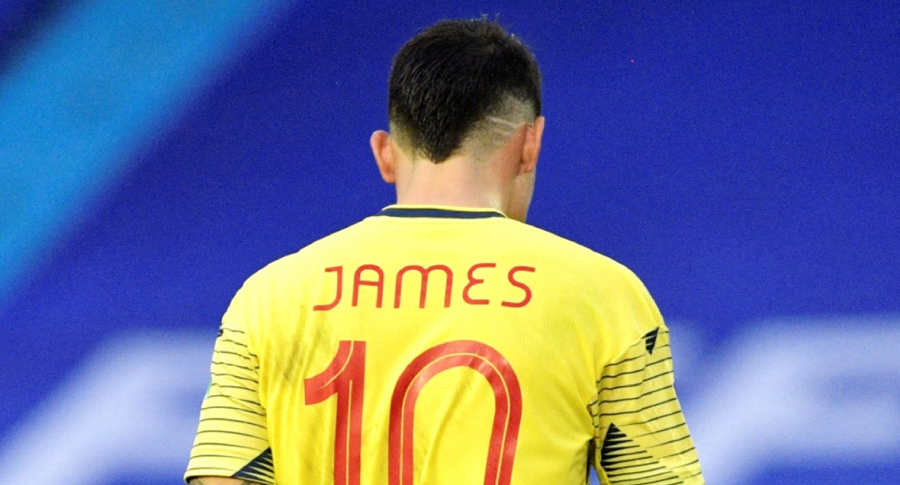 The Conmebol He took advantage of his social networks to dedicate heartfelt words to Colombian football and capture the image of its greatest exponents, among which James Rodríguez was not there.

Consequently, fans reacted immediately by claiming for the absence of James, who has not worn the shirt of the combined ‘coffee’ since November 2020.

“And James? They forgot the World Cup scorer. The crack was missing. And the scorer? What disrespect not to be able to James ”, were some of the comments about it.

Here, the publication of the Confederation and the claims of the fans for the absence of Rodríguez on the poster:

They forgot this crack … pic.twitter.com/KCs825KYb2

Terrible🤦🏻‍♂️I miss a certain @jamesdrodriguez The one who took Colombia the furthest in a World Cup, Scorer of that World Cup and with the best goal, scorer of the selection in the tie against Russia, they passed #Conmebol 🤷🏻‍♂️ well at least they didn’t put F Rincón #JamesRodriguez #Crack pic.twitter.com/BpMPhgQeEj