The government of Japan today ended the health alert that came into effect a month and a half ago, but asked Japan to get used to adopting “a new lifestyle” to prevent the coronavirus pandemic from wreaking havoc. “We are going to have to live with the coronavirus that is around us. If we let our guard down, the infection will spread very quickly, “said Japanese Prime Minister Shinzo Abe, announcing the decision.

The health alert, or state of emergency, as it is called in Japan, was declared last April 7 and became effective throughout the country, although its geographical scope was gradually reduced until it remained in Tokyo and some other regions.

Covid-19 was detected for the first time in Japan on January 16 and until this Monday it has affected about 16,600 people and killed 839, a relatively low rate for a country of about 126 million inhabitants. “Japan has been able to bring the coronavirus pandemic under control and contain it in a month and a half,” Abe said at the press conference he gave at the headquarters of the Government Headquarters (Kantei).

The state of emergency ends, Abe added, because daily cases were already below 50 across the country and because the number of people hospitalized, which reached 10,000, is already around 2,000. But the head of the government announced that in the next few days concrete measures will be known regarding the operation of businesses and the carrying out of massive public events, which will gradually be adopted into the “new lifestyle”.

Among the measures that will be adopted is an application on mobiles to review the contacts that a person who was infected has had, the system may be in force in mid-June. He also asked to encourage teleworking and modify the hours of entry to the offices to avoid congestion on public transport. And he warned that if all these measures do not prevent stopping the spread of the pandemic and a rebound emerges, he will not hesitate to reimpose the state of health emergency.

The state of emergency allowed local authorities to ban mass events, close schools and regulate the hours of bars and restaurants, which in Tokyo, for example, involved closing at 8 p.m. But, as Abe recalled, these measures, which did not include the confinement that has been imposed in other countries, lacked sanctions, which has shown that Japan has been able to control the pandemic “in a much superior way”.

The measures set by the Japanese government included the prohibition of entry to the country of people from more than a hundred nations, as alarming data became known about the extent of the pandemic in those countries and territories. Asked about the possibility that this migratory veto could be reduced, Abe did not want to make details, and said that Japan “will gradually open up to the rest of the world.”

The state of health emergency and these restrictions on the entry of tourists to the country have had a special impact on the Japanese economy, which forced the country into a recession when the data on economic activity was known at the end of March. The Abe Government and the Bank of Japan (BoJ) have taken various measures to increase financial assistance to the population and offer free credit to small and medium-sized enterprises, and Abe noted that those efforts will continue. . 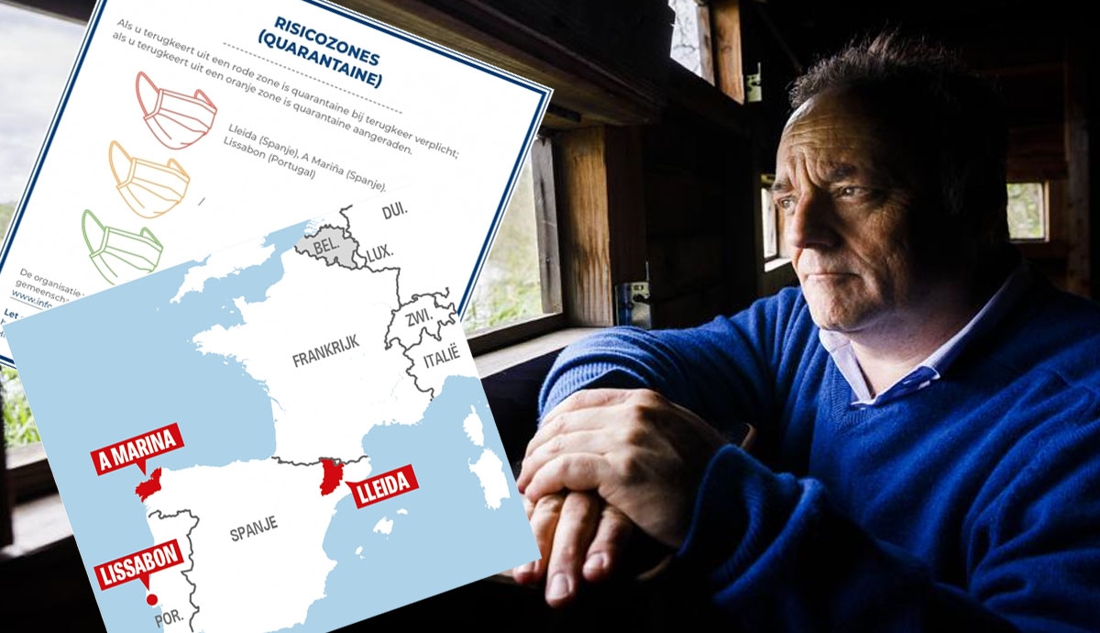