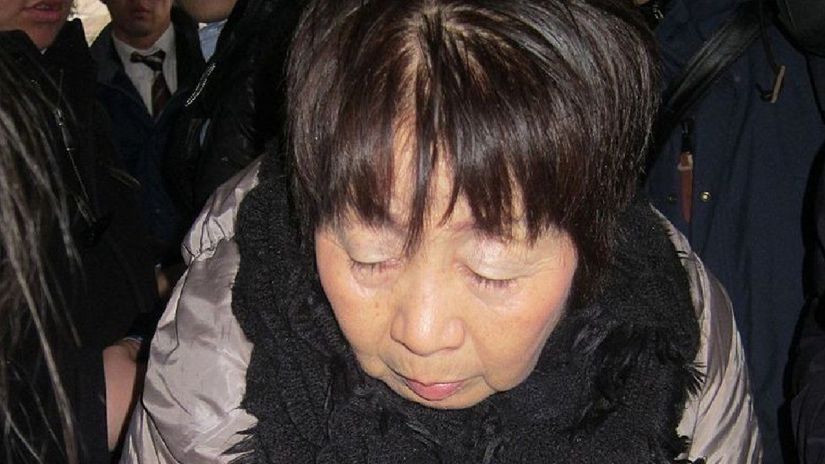 The Supreme Court of Japan has confirmed the death penalty imposed on Chisako Kakehi, 74, known as ‘The Black Widow of Kyoto’, for the murder by poisoning of her husband and two other of her partners to inherit money and pay off debts.

The Japanese court unanimously rejected the appeal of Chisako Kakehi, claiming that his crimes, committed between 2007 and 2013 and turned into one of the most high-profile cases of this type in the country, were premeditated and cruel.

“He committed similar crimes four times in about six years, flagrantly ignoring human lives,” Judge Yuko Miyazaki said in statements collected this Wednesday by the Jiji news agency, when announcing the sentence on the eve, which supports the verdicts of two previous instances of Osaka and Kyoto.

The attorneys of Chisako Kakehi They asked in early June for a new psychiatric evaluation of the inmate, claiming that her dementia has worsened and she does not understand that she has been involved in criminal proceedings.

Nicknamed by local media as ‘The Black Widow’, Chisako Kaheki prepared the notarial documents of their partners registering as heir to their assets and then administered the cyanide in the form of a health drink to the men, according to the findings of the ruling.

Suehiro, from whom he had borrowed about 40 million yen (about 300,000 euros), survived the attack but died later.

The Japanese was arrested in November 2014 accused of the murder of her husband Isao, who died in the marital home in Muko, south of Kyoto, a year earlier. (EFE)