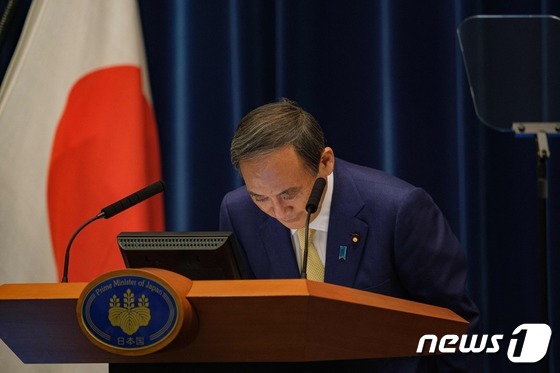 After the atomic bomb was dropped on Hiroshima, the plaintiff won the second trial in a lawsuit filed by residents claiming to have suffered health-related damage from so-called ‘black rain’ containing radioactive materials.

Japanese Prime Minister Yoshihide Suga has said that he will not appeal and will seek relief from victims.

According to NHK on the 26th, the Hiroshima High Court ruled on the 14th that all 84 plaintiffs were legally recognized as victims of radiation exposure. The same judgment was previously issued in the first trial judgment in July last year.

Afterwards, Prime Minister Suga told reporters, “After careful consideration of the verdict, we are trying to relieve all 84 plaintiffs in accordance with the A-bomb victim-related law,” adding, “We have decided not to appeal.”

When asked whether the plaintiff’s aging was also a factor in the judgment, Prime Minister Suga answered, “It is true that many plaintiffs are elderly and some have diseases, so they came to the conclusion that they needed to get relief quickly.”

In addition, Prime Minister Suga said, “As there are some parts that are difficult for the government to accept, we are going to organize them in a discourse form and give instructions to each minister and respond,” he added.

The authorities of Hiroshima Prefecture and Hiroshima City are also reported to have informed the government that they would like to end the trial without appealing.

On the other hand, Masaaki Takano (83), the representative of the plaintiff in this case, said, “I am grateful to the spirit of the nation. I will do my best to save not only us but all those who have been hit by the black rain.”

According to the city of Hiroshima, a report came out in 2010 that black rain fell in an area that was about six times the extent of the black rain damage area designated by the government. At that time, it was estimated that about 13,000 people were affected.

As the verdict is finalized, there is a possibility that victims who did not file a lawsuit will be recognized as atomic bomb victims and may be rescued, NHK reported.