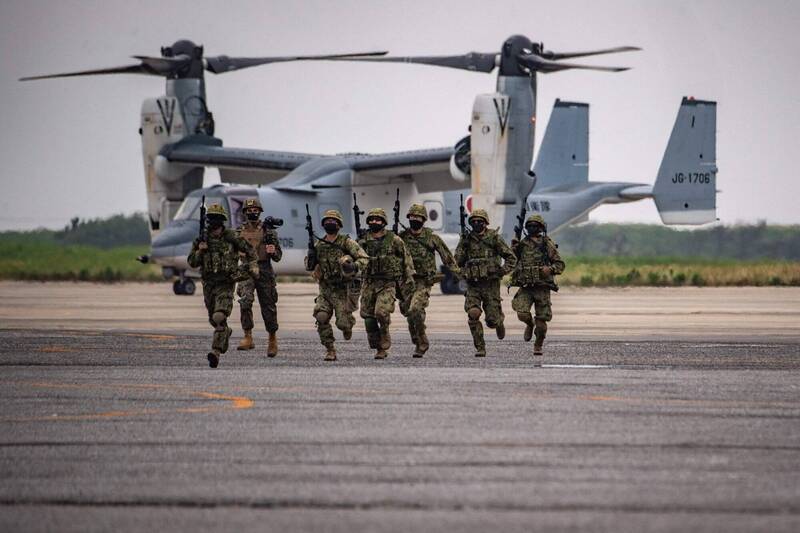 [Central News Agency]Japan’s Ministry of Defense (Ministry of Defense) said at a meeting of the ruling Liberal Democratic Party yesterday that the budget estimate for 2023 will cost about 5.5 trillion yen (about NT$1.3 trillion). A record high, accounting for about 1% of gross domestic product (GDP).

In view of the increasingly severe environmental security protection around Japan, there are opinions within the Liberal Democratic Party that the defense spending in 2023 should be set between 6.5 trillion yen and 7 trillion yen when the initial budget was prepared. The late former Prime Minister Shinzo Abe once called on the Japanese government to raise defense spending to 2 percent of GDP.

The Ministry of Defense said at the meeting that this year’s defense budget will initially include 5.5 trillion yen. Japanese Prime Minister Fumio Kishida’s proposal to “completely strengthen national defense capabilities within five years” will be responded to with “issue requests” if necessary.

It is expected that in the stage of making budget estimates, the “item requirements” will include the deployment of long-range missiles with attack capabilities, and the purchase cost of drones. The exact amount is yet to be negotiated and will be determined by the end of this year. At the end of this year, Japan will revise three national defense documents including the national security strategy.

Last chance to get VPN Black Friday deals! $1 per month for 5 years