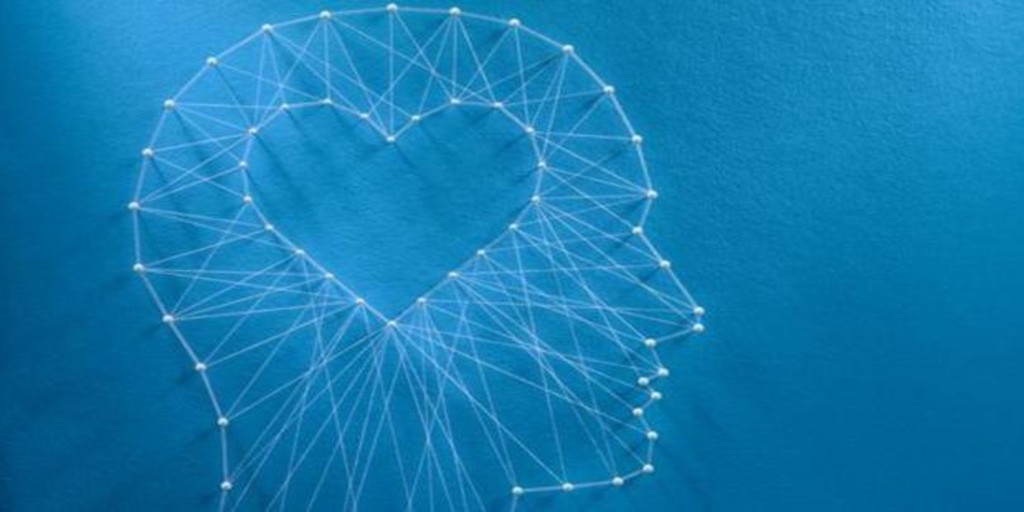 The song said that love is in the air. However, in times of pandemic and isolation, there are not a few who are betting everything on technology as a method to find a partner. Which is not that they didn’t do it before, as the rise of applications like Tinder shows. But when the bar is less frequented than usual, and friends’ gatherings have been transformed into fuming video calling applications, what we are left with, in many cases, is the screen or nothing. Now the Government of Japan plans to allocate 2 billion yen (about 15 million euros) to local governments to support the development of dating programs using Artificial Intelligence.

“We are planning to offer subsidies to local governments that operate or initiate matchmaking projects using AI,” an Asian government official told AFP. The objective pursued with this plan is to increase the number of marriages that take place in the country and, with it, the birth rate. And it is that, according to this medium, the Asian country’s fertility rate, which is the number of children a woman is expected to have in her lifetime, was 1.36 last year, one of the lowest in the world and well below what is necessary to maintain the population.

Right now, around half of the 47 prefectures that make up the country have some matchmaking service. However, in the Government’s opinion, are not advanced enough to deliver good results. Thanks to the use of AI, the success of these systems is expected to significantly increase; that will go from asking users generic questions, such as their age or salary, to asking them more specific questions about your interests. Thanks to this, it is easier for the Artificial Intelligence algorithm to hit and match people who really have an affinity. However, there are those who maintain that there are best solutions for the demographic challenge facing the country.

Sachiko Horiguchi, a medical and sociocultural anthropologist at Japan’s Temple University, has stated in statements to BCC that if the Japanese government wants the birth rate to increase, the best it could do is raise youth wages. As stated in a study, there is a direct relationship between lack of income and disinterest in romantic dates. “If they are not interested in dating, the match is likely to be ineffective,” Horiguchi said.