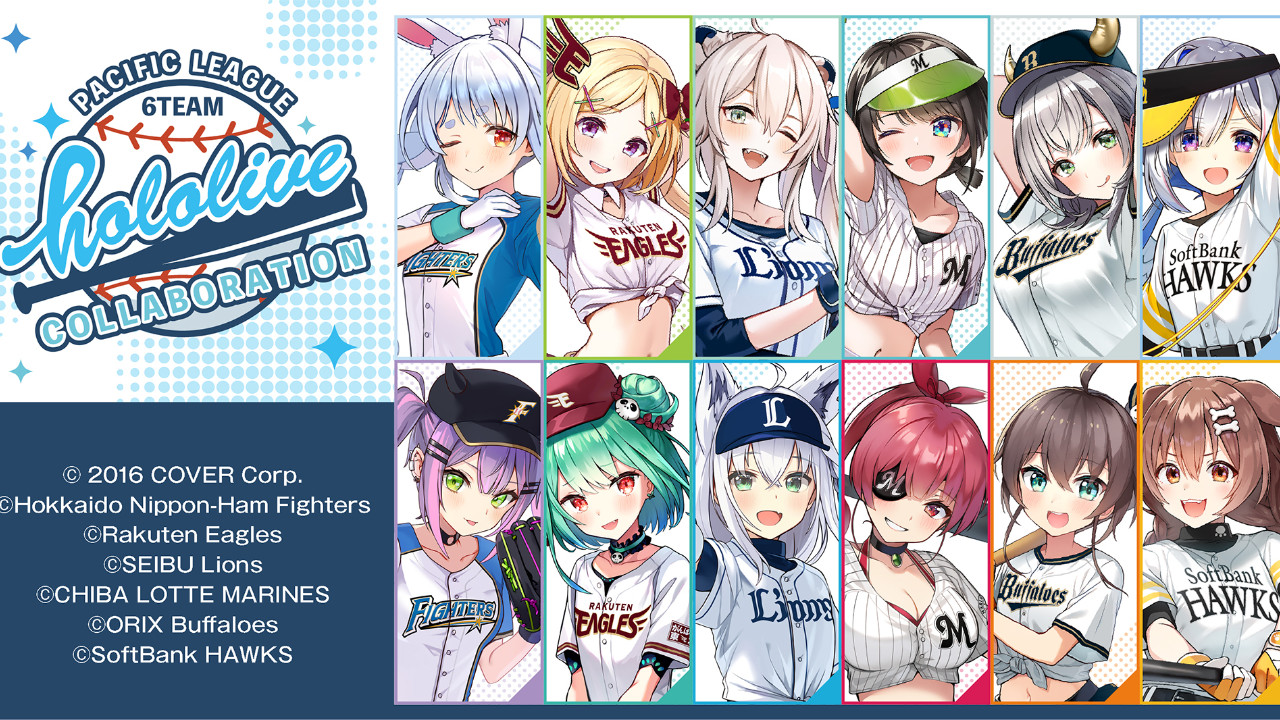 The well-known Vtuber brand hoolive has cooperated with the Pacific League of Japan’s professional baseball to launch a series of activities and hold a “hololive day” in the Japanese vocational arena.

Hololive also uses 12 Vtubers under its team as support ambassadors for each team. The list is as follows: 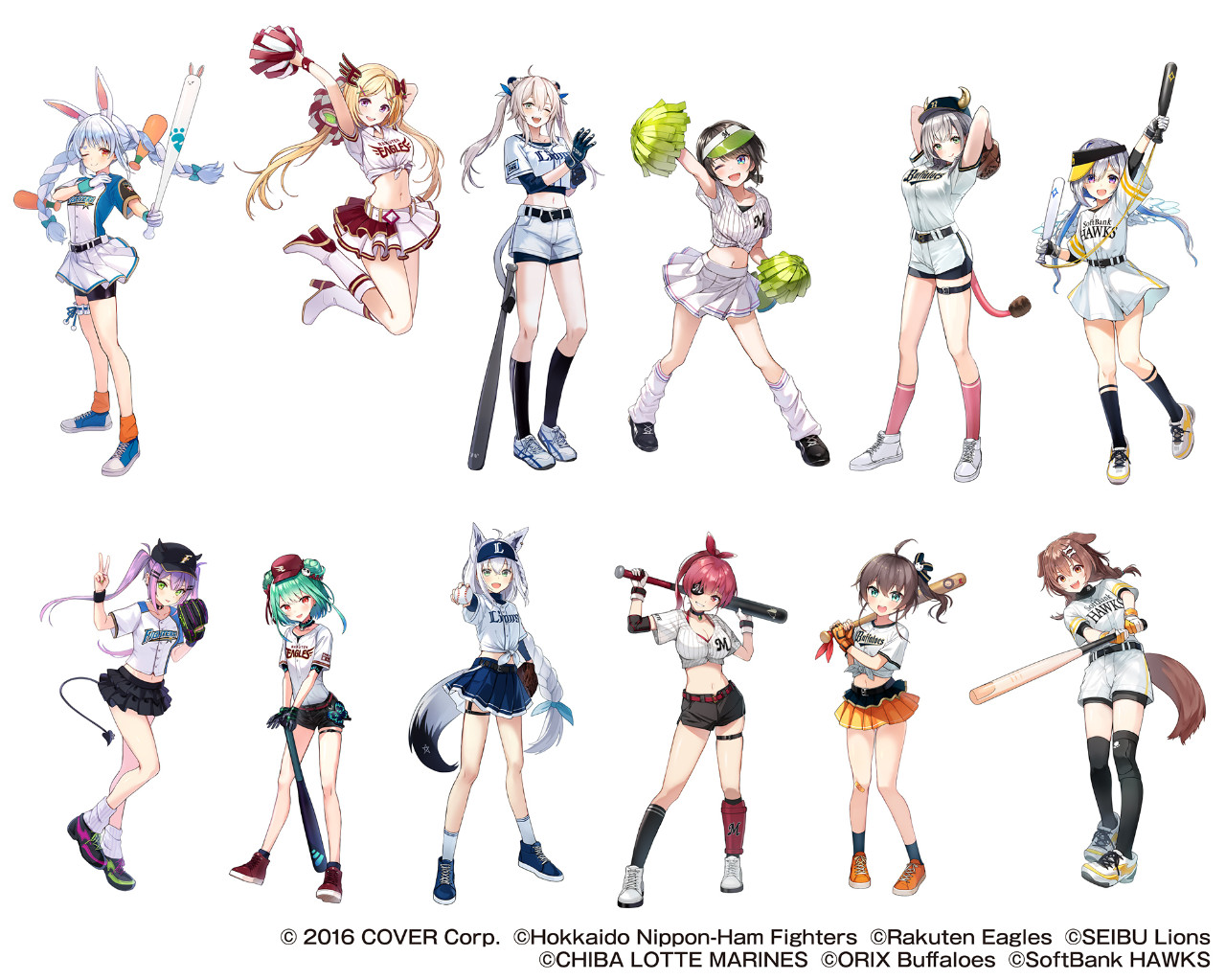 At the same time, it is expected to hold a “hololive day” when facing the Fukuoka Softbank Hawks at the Orix Bison at the Kyocera Dome Osaka home game on October 3. It is expected that there will be related peripheral sales, related meals, and full-size signage displays. , Cover President Tango Motoaki will be the kick-off guest on the day, and there will be related speeches from the members before the game, and the above 12 people will perform with ORIX’s official cheerleading team “BsGirls”.

Incidentally, the current Taiwanese player Zhang Yi is playing as a relay pitcher for the Orix Bulls. It is also worth looking forward to whether he will have the opportunity to board that day.

Japan’s professional baseball has been following the trend in the past, and there are still many cases of cooperating with animation. In addition to hololive, a total of 105 teams including the Pacific, Central League, Japan Professional Football League (J League), and Japan Professional Basketball League (B League), including the Japanese professional baseball team, are also cooperating with the most popular “Demon Slayer Blade”. The larger-scale “SPORTS2021” campaign is to attack the animation market. 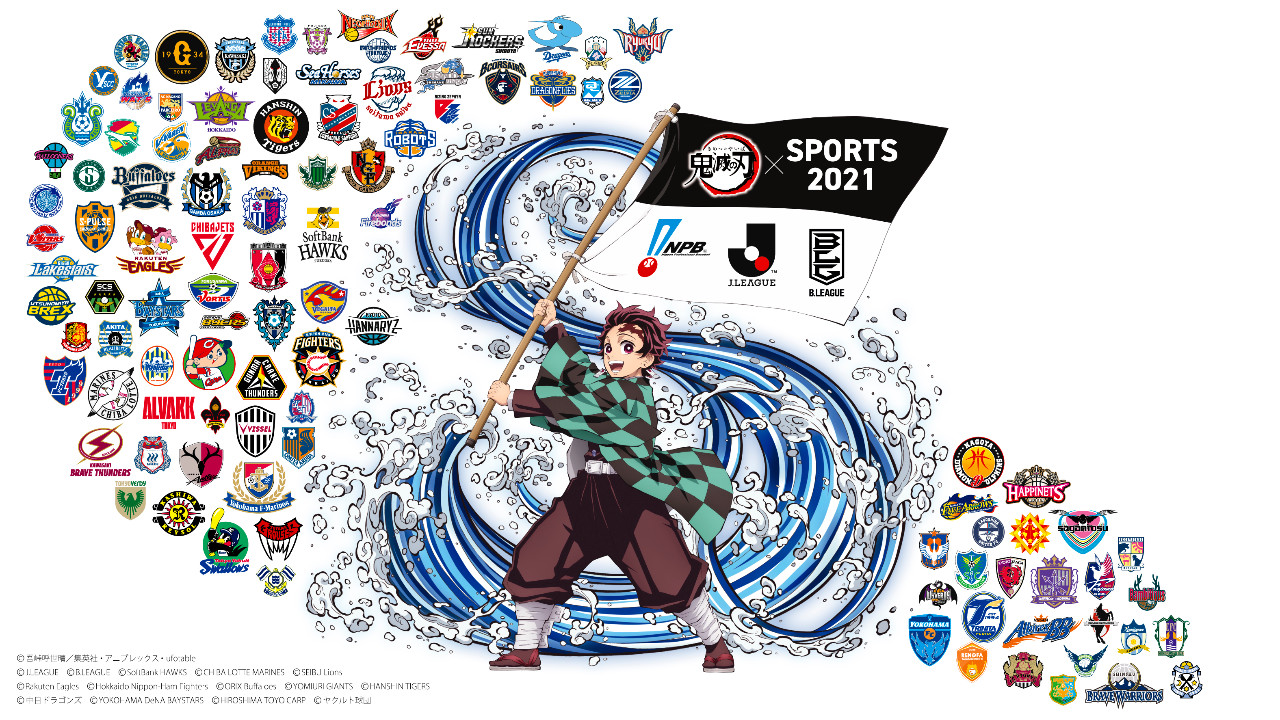