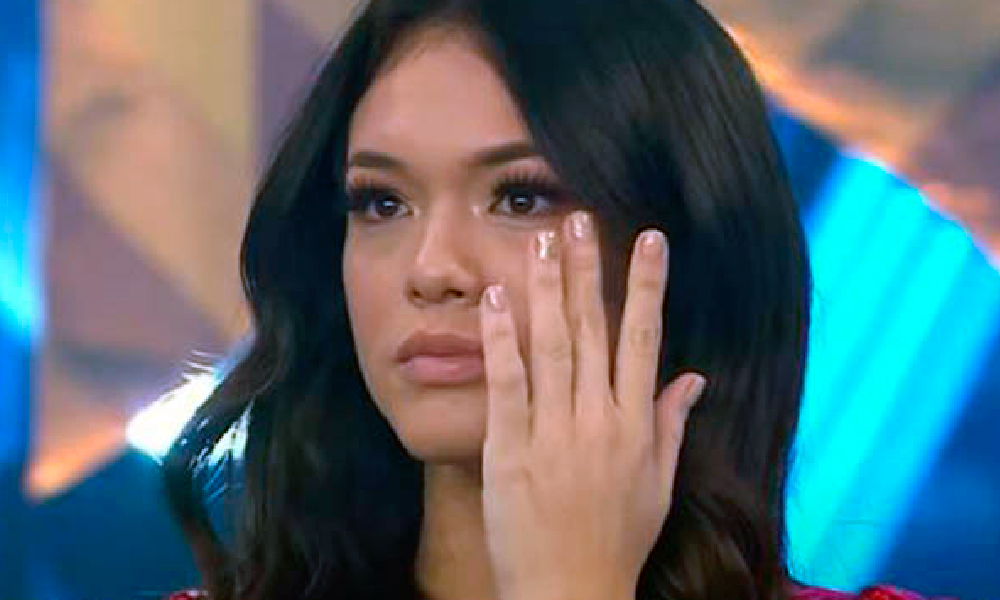 Jasmine Pinedo She is in trouble after it became known that she lost the trial in the first trial filed against her by the television medium that sued her for allegedly breaching her contract.

At the beginning of 2020, the ex-model surprised friends and strangers by not appearing on a morning show to unexpectedly be presented as the host of a youth reality show.

At that time, Gino Assereto’s ex-partner had been accused of having breached his contract and that he had to pay a penalty of almost half a million soles.

Given this, the popular Chinese woman rejected the accusation and specified that his contract had ended and he was free to accept a job offer from a different medium.

“What a pity. It surprises me, but that will have to be handled in the legal sphere. My contract already ended a week ago, ”said Jazmín Pinedo at that time.

Today, July 19, it was ruled in the first instance that the former TV host, who has not commented on the matter, must pay “The payment of the penalty amounting to S / 450,000 plus the corresponding legal interest”.

See the latest from SHOW live