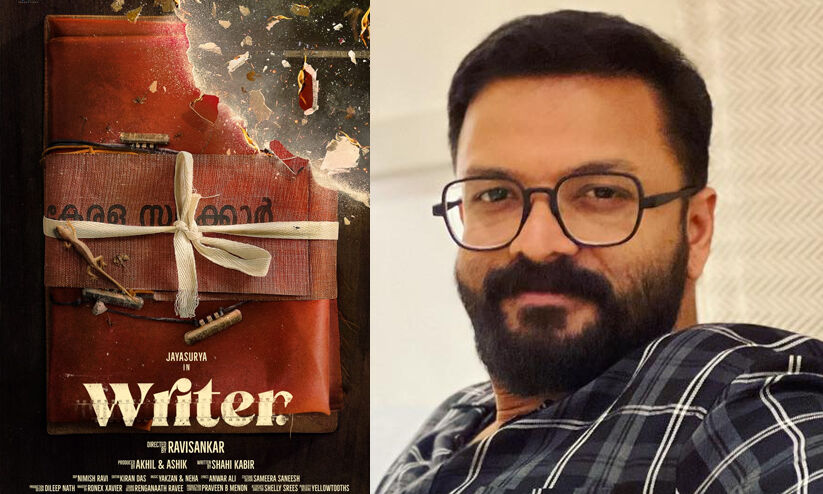 ജThe title poster of ‘Writer’ directed by Ravi Shankar, the screenwriter of ‘Bhishma’ starring Yasurya, has been released. Produced by Akhil and Aashiq under the banner of Yulin Productions, the film has Nimish Ravi as the cinematographer.

Filming of the mystery drama ‘Writer’ will start soon in and around Kozhikode. P.R.O-A.S. Dinesh.

‘Dr. Anan’ reveals that a hybrid virus between BA.1 and BA.2 has appeared in Finland