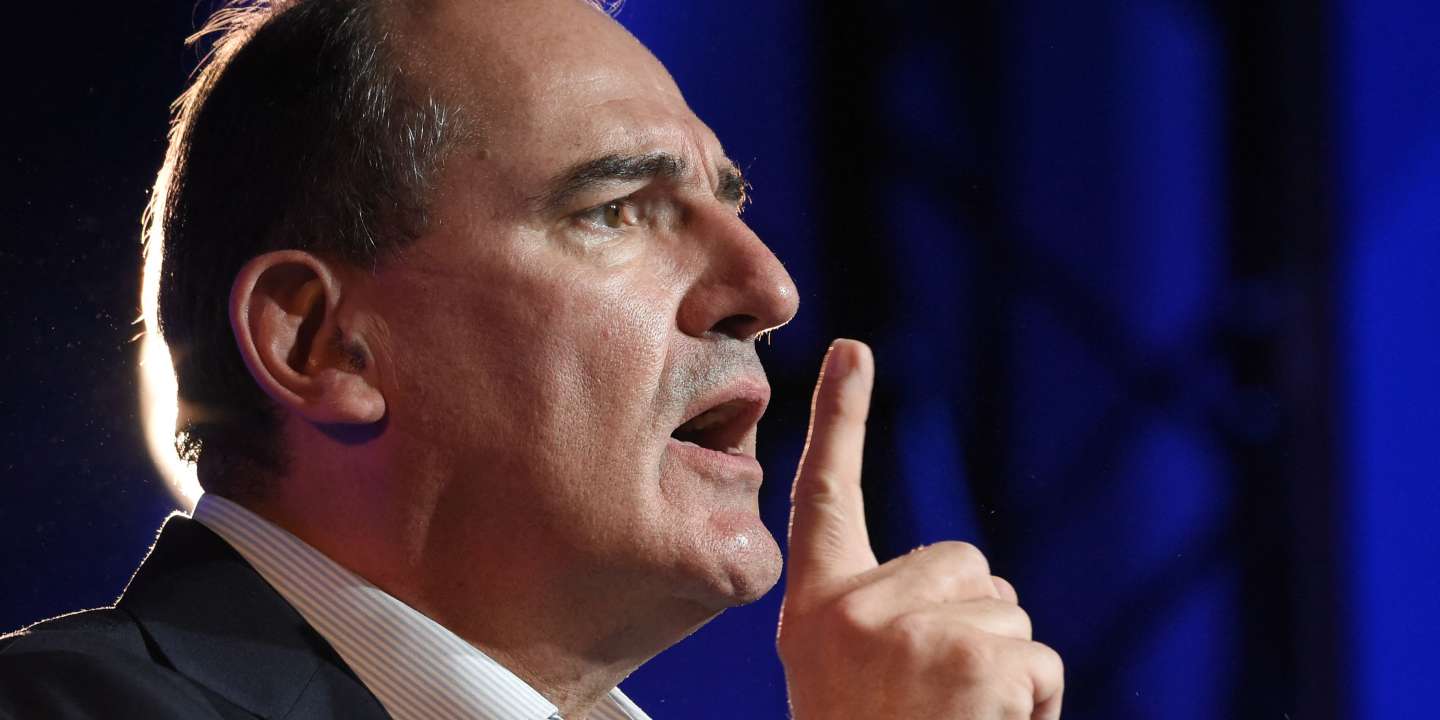 Seven months before the presidential election, the continuous increase in gas and electricity prices is a sensitive subject for the executive. Thursday, September 30, the Prime Minister, Jean Castex, announced at 8 p.m. on TF1 the establishment of“A tariff shield”, for “Protect [les Français] against these price increases ”.

The executive plans to block the regulated price of gas, which concerns 5 million French people, until spring. From April, “The price of gas should tumble” on the stairs. This decrease will be reflected more slowly in consumers’ bills, in order to smooth the price increase over the whole year. The 12.6% increase in all taxes included, effective from Friday, in the regulated gas prices applied by Engie, will be the last applied.

Regarding the price of electricity, which was to increase by around 12% in February, the executive announces that it will reduce the amount of taxes, in order to limit the final increase on consumers’ bills to 4%.

At this stage, the amount and base of the energy check will remain “Unchanged”, specifies the Prime Minister.

For several days, pressure had been mounting on the government. “The French do not have to take the full brunt of this increase in gas prices […]. We will ensure our role of protecting the French in the face of soaring energy prices ”, assured Thursday Bruno Le Maire, the Minister of the Economy, before the National Hydrogen Council.

The current jump in prices can be explained by a combination of reasons: low stocks, strong demand due to the economic recovery, the inability of Norway and Russia to increase their deliveries, speculation on raw materials, etc.

In addition to the increase applied on 1 October, other increases had already been applied on 1is September (8.7%), August (more than 5%) and July (almost 10%).

Electricity prices are also set to rise again “Around 12%” early next year, said the Minister of Ecological Transition, Barbara Pompili. The price trend is in fact directly linked to gas fluctuations and the increase in the price of CO allowances.2.

On September 15, the government took the initiative by announcing an exceptional payment of 100 euros in December for the 5.8 million households who benefit from the energy check.

The specter of “yellow vests”

Beyond the social issue, the executive seeks to defuse the risks of a protest movement recalling the “Yellow vests”, which crystallized in the fall of 2018 around the increase in the price of automotive fuels.

However, Emmanuel Macron, if he is a candidate for his succession, will partly campaign by presenting himself as the defender of the purchasing power of the French, which, despite the Covid-19 crisis, was generally preserved in 2020 (+ 0.4% according to INSEE). This year he “Will increase from 1.5% to 2%. Let’s meet at the end of 2021 to verify “, said Thursday morning Jean Castex, questioned by Free noon on the sidelines of a trip to Montpellier.

For several days, opposition, unions and consumer associations have been urging the executive to take more energetic measures. “With 600 euros [de plus] on the gas bill, the aid of 100 euros announced by the government is clearly not up to the gravity of the situation ”, denounced the environmentalist deputy (ex-LRM) Matthieu Orphelin.

The secretary general of the CFDT, Laurent Berger, for his part deemed it necessary to“To increase further” the energy check and” to broaden “ to more beneficiaries, in particular to “Fringes of employees who are a little above” current criteria.

The UFC-Que Choisir instead offers a temporary reduction in VAT, taking the example of Spain, where it has been temporarily reduced from 20% to 10%. “The State is bludgeoning consumers with taxes and 20% VAT”, denounced its president, Alain Bazot.