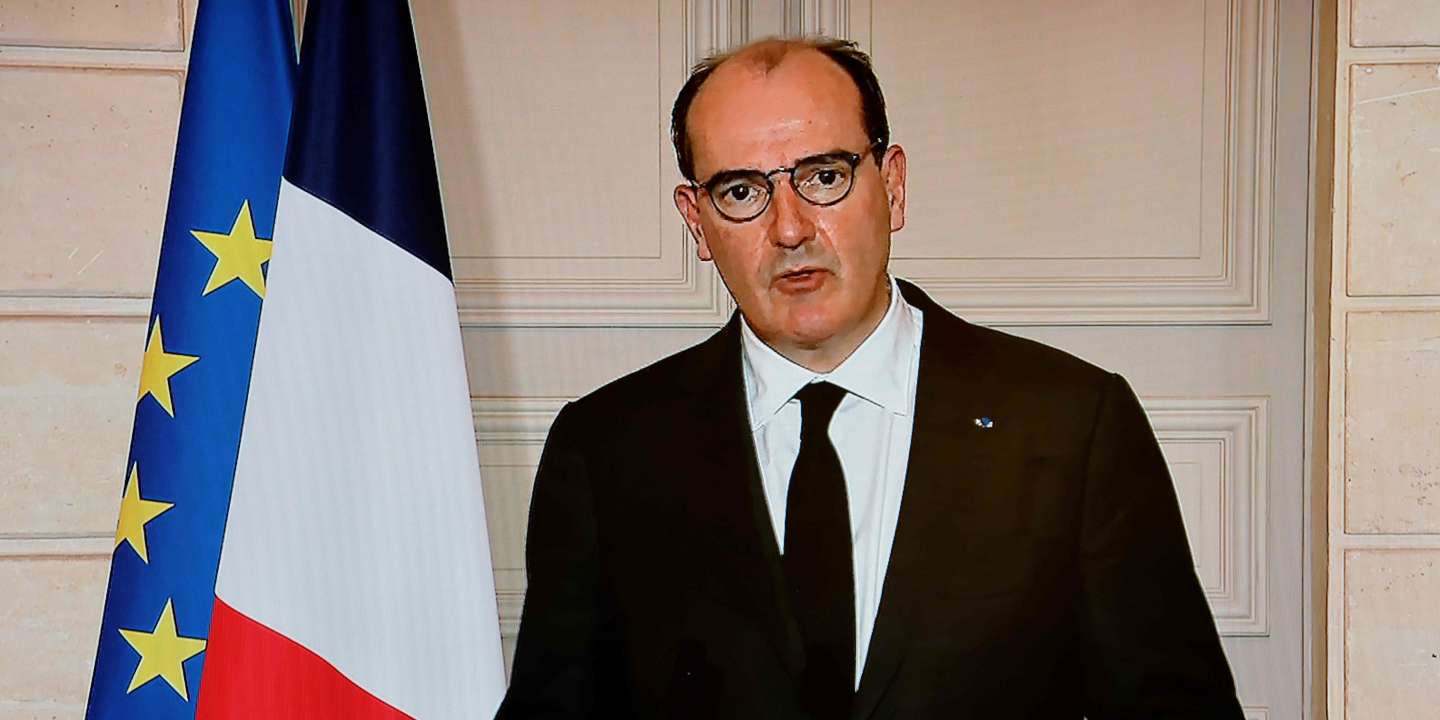 Refusal of strict re-containment, border controls… At the end of a health defense council which met at 6 pm at the Elysee Palace, the Prime Minister, Jean Castex, detailed, Friday, January 29, new measures to counter Covid-19, at a time when epidemic pressure remains strong.

“We can still give ourselves a chance to avoid confinement”, assured the Prime Minister. “The question of containment is legitimately posed given these data”, because of a “High risk of acceleration” of the epidemic, recognized the head of government, stressing that “The next few days will be decisive” to take any further measures.

As a result, France will close its borders to countries outside the European Union from Sunday, “Except imperative reason”, in an attempt to curb the spread of the epidemic due to the coronavirus, the Prime Minister announced.

“Any entry into France and any exit from our territory to or from a country outside the European Union will be prohibited, unless there is an overriding reason, from midnight Sunday”, he added.

“Any entry into France from a country of the European Union will be conditional on the completion of a PCR test, with the exception of cross-border workers, all travel to and from all of our overseas territories will also be subject to the production of compelling reasons as of this Sunday. “

Non-food shopping centers over 20,000 m2, “That is to say those which favor the most mixing”, will be closed from this Sunday, announced the Prime Minister. In addition from Monday, the attendance gauges “Will be reinforced in all supermarkets”, he added.

The “Whatever the cost”, loans guaranteed by the State, the partial unemployment solidarity fund will of course apply to all employees and companies concerned in all companies where this is possible, the effective use of teleworking should be reinforced, added the first minister. A measure that also applies to public administrations. To this end, a consultation will be conducted Monday with the social partners to define the terms.

While for two weeks the French have been subject to a curfew between 6 p.m. and 6 a.m., Mr. Castex also announced a tightening of controls on the 6 p.m. curfew, underground parties and “Illegal opening” restaurants, so that “The excesses of a few do not (…) not ruin everyone’s efforts ”.

“The police and gendarmes will be mobilized to control the non-respect of the curfew, the organization of clandestine parties and the illegal opening of restaurants in increased proportions”, he said. He clarified that a “Particular firmness instruction will be applied for those who cheat the rules in force”.

“Our“ test, alert, protect ”strategy will be amplified ”, added the Prime Minister. “We must do everything to respect the rules and those which allow us to fight this pandemic on a daily basis. Respect for barrier gestures, wearing a mask, testing and isolating yourself in the slightest doubt. “

This intervention comes after two days of consultations led by the Head of State and the government with political parties, associations of elected officials and unions, as well as laboratories and psychiatrists.

Article reserved for our subscribers Read also Containment: the Elysee is looking for a new formula, combining “acceptability” and efficiency

A total of 22,858 cases of infection with the coronavirus have been recorded in the past twenty-four hours, according to Public Health France. Last week, just over 141,000 people tested positive, an average of around 20,100 per day, compared to 128,000 the previous week, or a daily average of 18,300. With 356 new deaths recorded in the hospital in twenty-four hours, the disease has now killed 75,620 people, including 52,917 in hospital, since the start of the epidemic.

Our selection of articles on Covid-19 vaccines